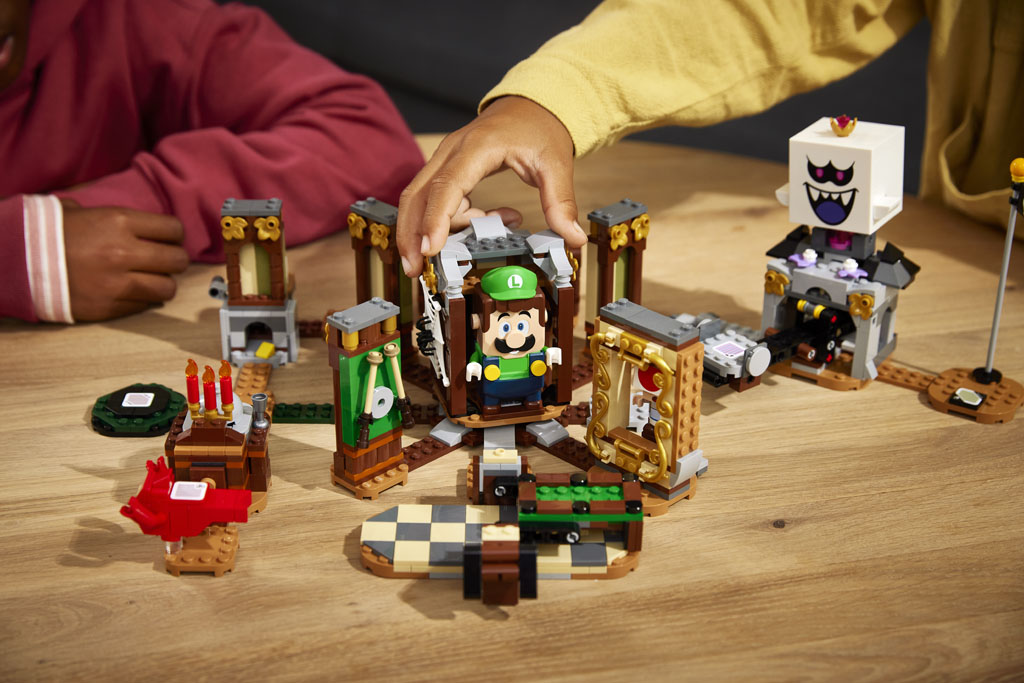 Use a LEGO® Luigi™ (or LEGO® Mario™) interactive figure from one of the Starter Courses to bring to life these new challenges that await, and brace for ghostly adventures that feature new immersive sounds and music, which is sure to add extra fun and interactivity. In the LEGO Super Mario Luigi’s Mansion Lab and Poltergust Expansion Set suit up with the Poltergust and attach a normal nozzle or the Strobulb accessory. Press the button to activate the Poltergust to catch the Gold Ghost and collect a coin reward from the machine in the lab. Don’t forget to have a chat with Professor E. Gadd and check out the potions, but be careful not to be poisoned or you will need the antidote!

Explore LEGO Super Mario Luigi’s Mansion Entryway Expansion Set and maneuver your way into the frightful mansion, where you’ll need to find a creative way to defeat Bogmire. Search for the Golden Bone to give to Polterpup, and watch out for Boo!

Within the LEGO Super Mario Luigi’s Mansion Haunt-and-Seek Expansion Set, players can create a gem-hunting, ghost-battling level with rotating hallways to explore. Uncover hidden gems throughout the set. And for the ultimate chilling experience, builders can connect all three new sets or build out their LEGO Luigi’s Mansion levels with other fun LEGO Super Mario sets and characters that will spark imagination and take their play experience to the next level.

All new sets come with their own series of unique challenges, giving fans a chance to dive into the world of LEGO Super Mario with a Luigi’s Mansion twist and role play new storylines and challenges to collect as many coins as possible!

These three new products will launch January 1, 2022 on www.LEGO.com and at select leading retailers around the world. 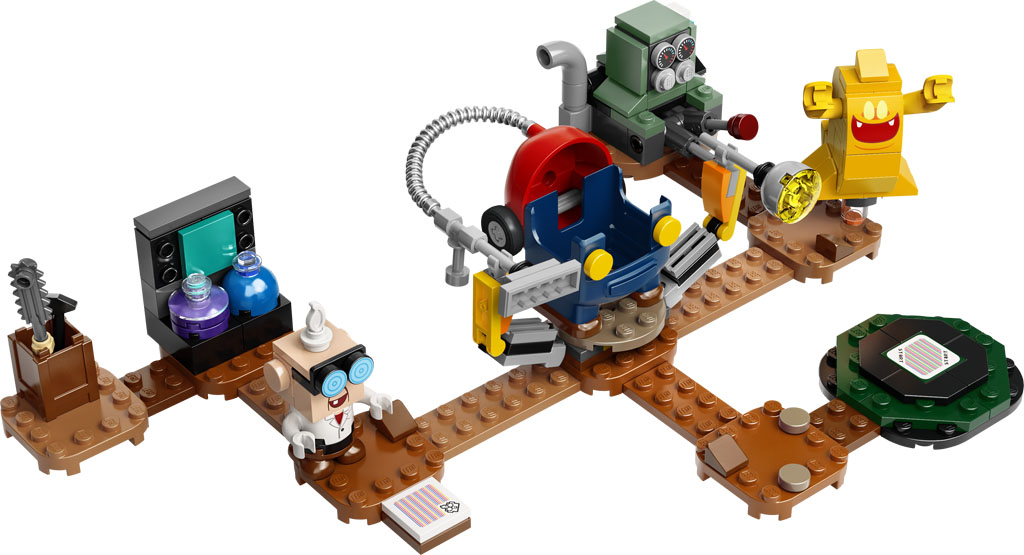 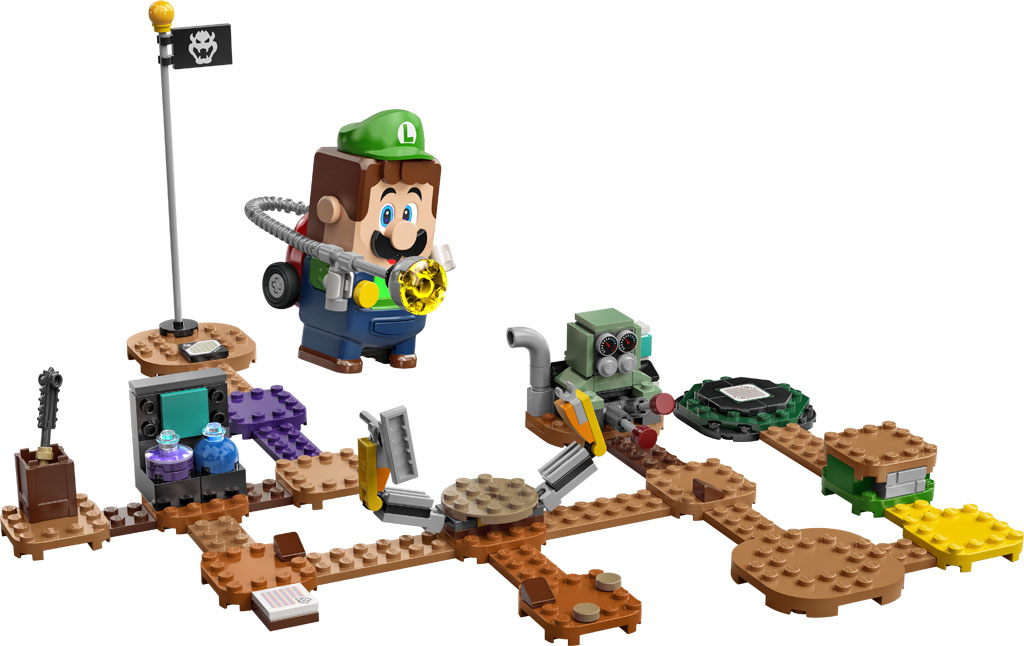 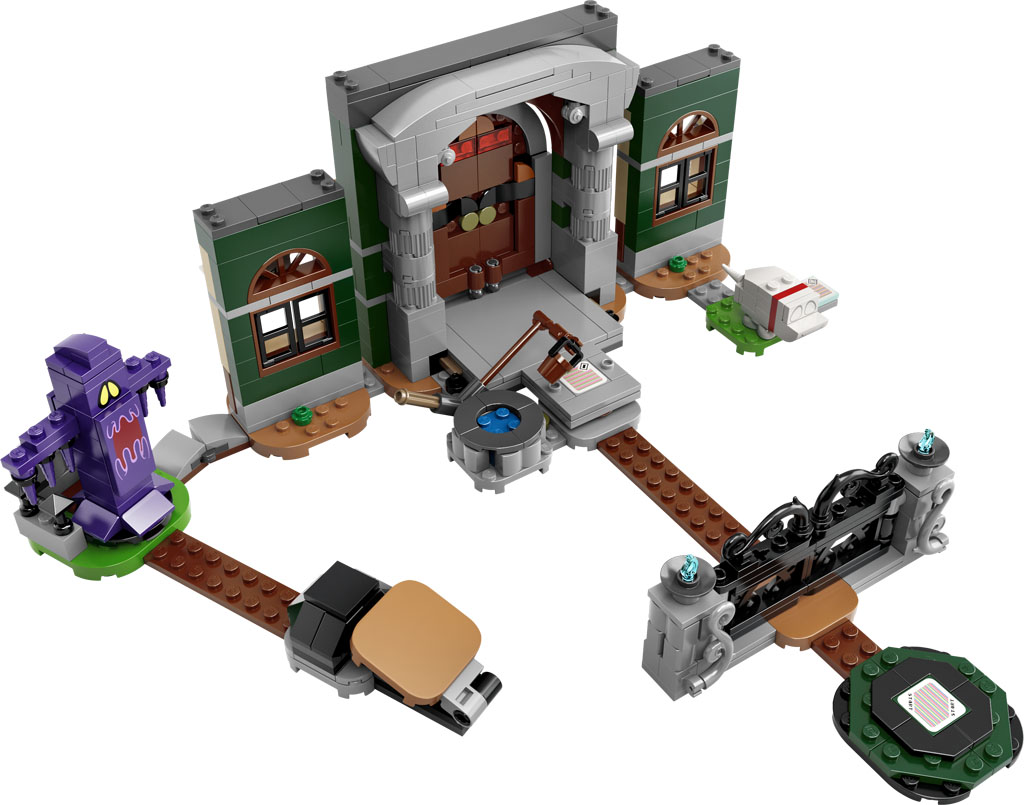 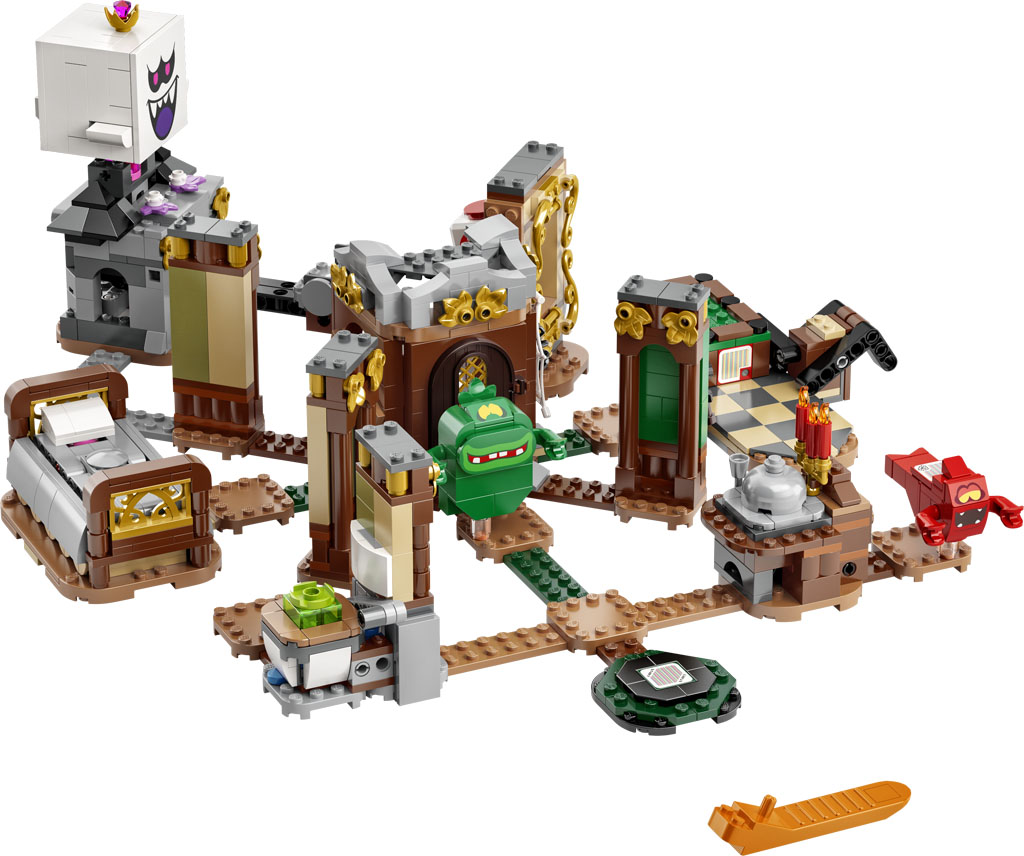 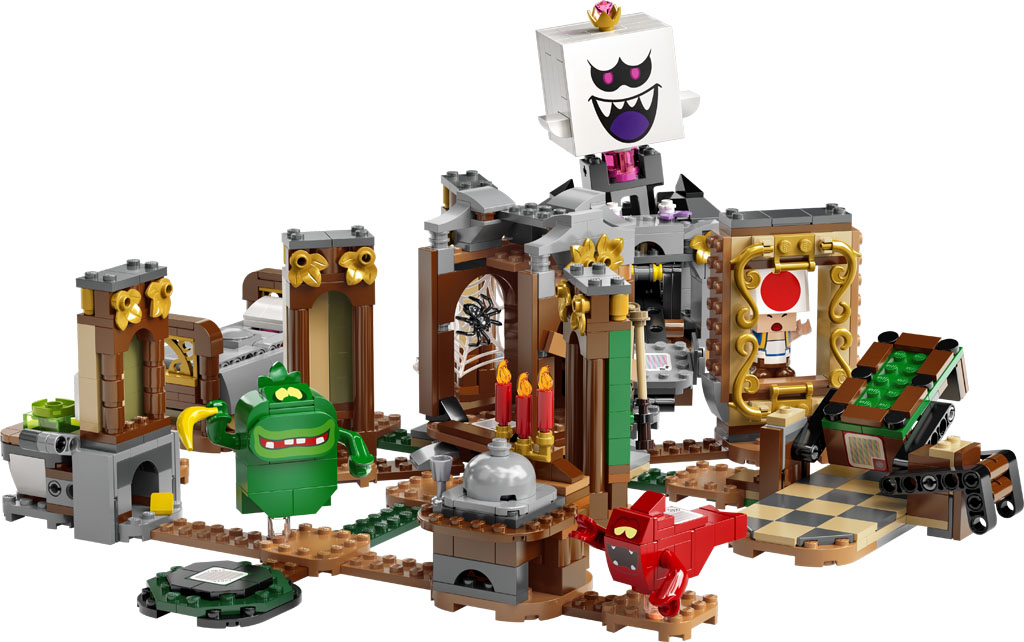