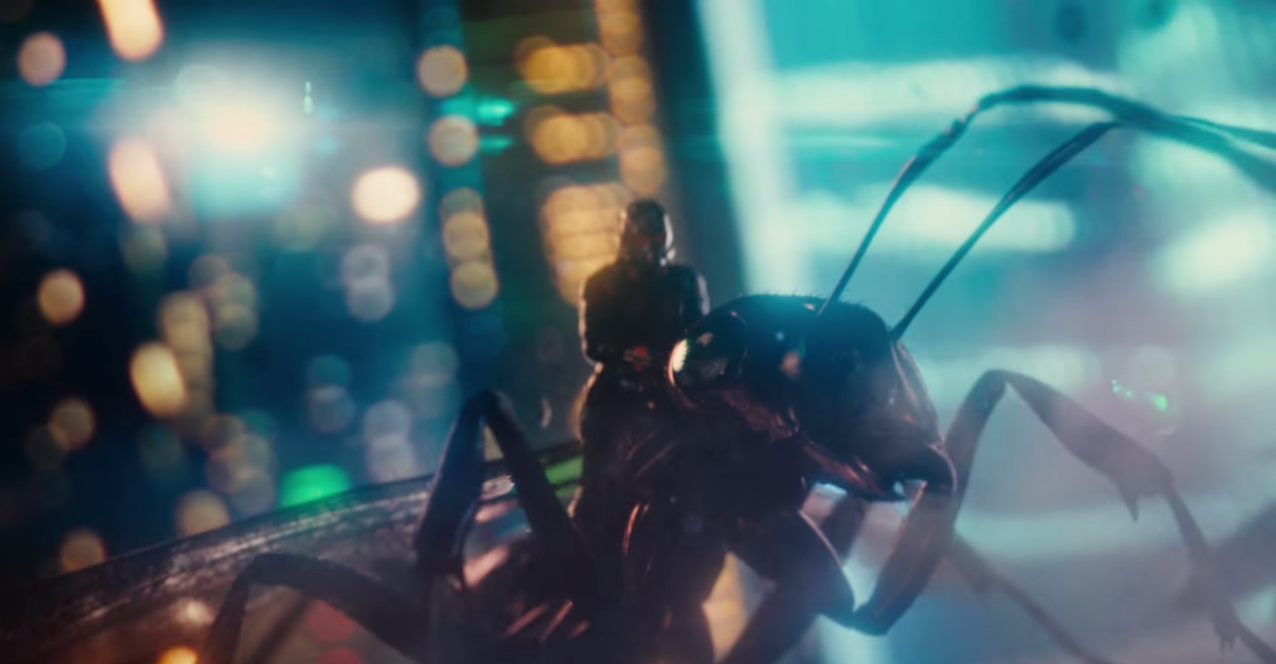 There’s a new report on ToyArk which gives some details of the LEGO Marvel’s Ant-Man set that will be released this summer. Fair warning, what you read next may contain movie spoilers.

The set is called Final Battle (76039) which is priced at £19.99 and it includes the minifigures of Scott Lang/Ant-Man and Hank Pym as well as a brick-built winged ant. It also was stated that Pym wears a suit like Ant-Man. Keep in mind that the person supplying the information did not get a good look at the set so some details may be left out. Obviously, there are some details missing like if a Yellowjacket minifigure would be included since he is the main villain of the movie. Hopefully we get more details at the 2015 New York Toy Fair in a couple of weeks.