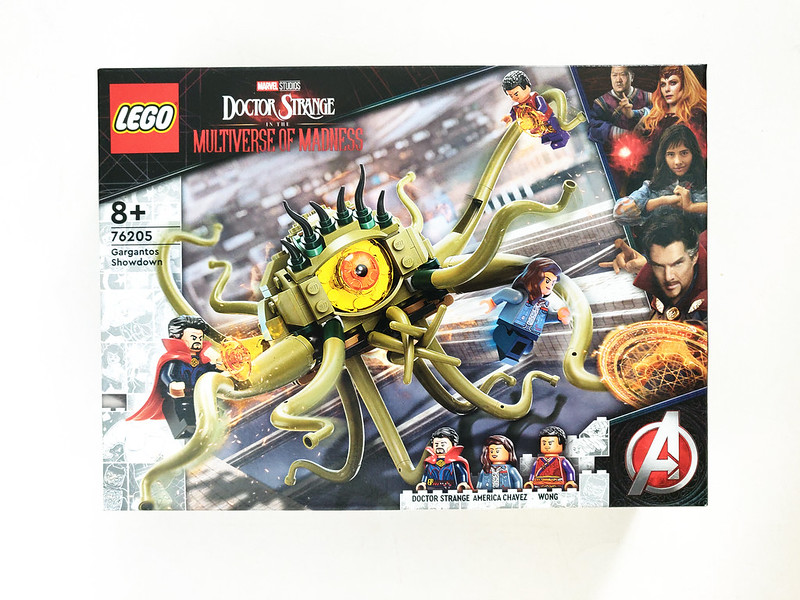 There will be at least one LEGO Marvel set based on a scene from Doctor Strange in the Multiverse of Madness movie and it is called the Gargantos Showdown (76205) which is scheduled to be released in January. The set has 264 pieces and will retail for $29.99. The trailer for the movie dropped yesterday and we got to see Gargantos for just a tiny bit. 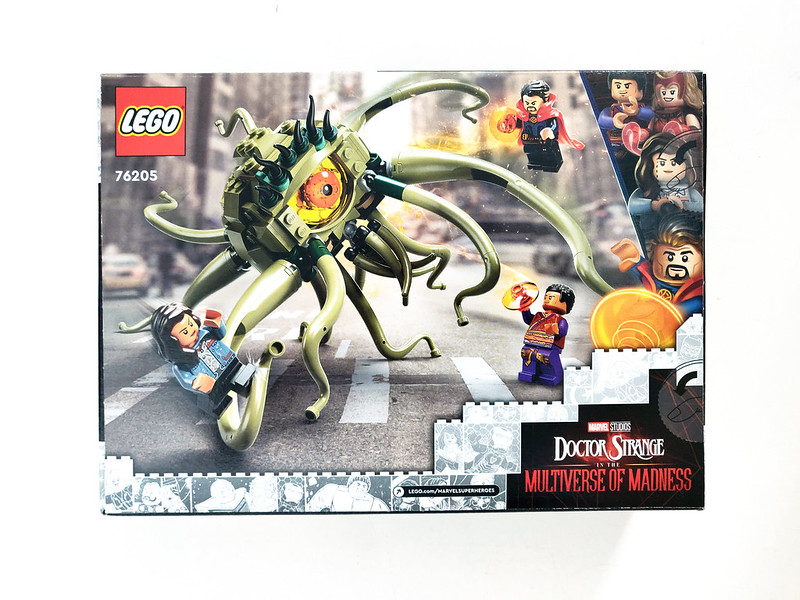 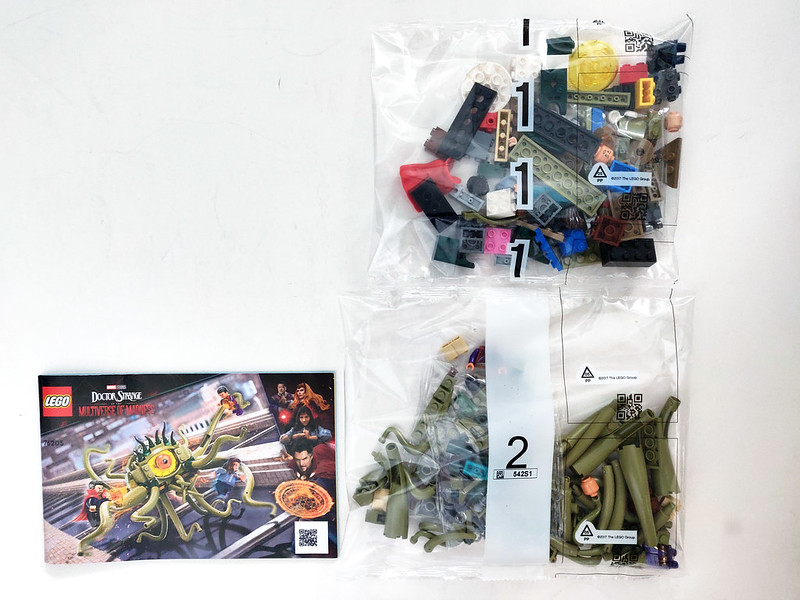 There are three minifigures in the set, Doctor Strange, America Chavez, and Wong. Doctor Strange has on a new outfit that is mostly blue with some red accents. Printed around his neck is the Seal of Vishanti and the belt around the waist has a lot of details as well. The legs have printing that continues from the torso. He has a double-sided head that shows a smile on one side and a stern look on the other. His accessories include some trans-orange dishes for his Tao Mandalas. There also a new molded cape that goes around his neck. 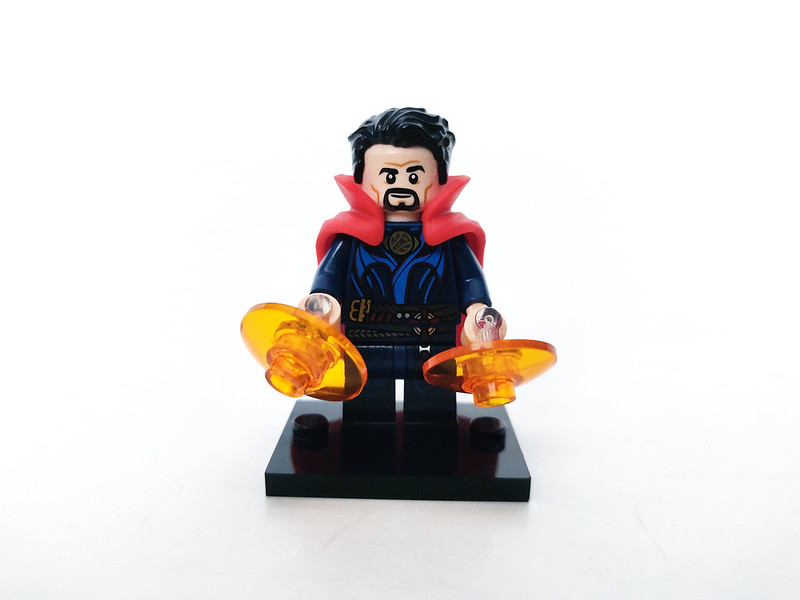 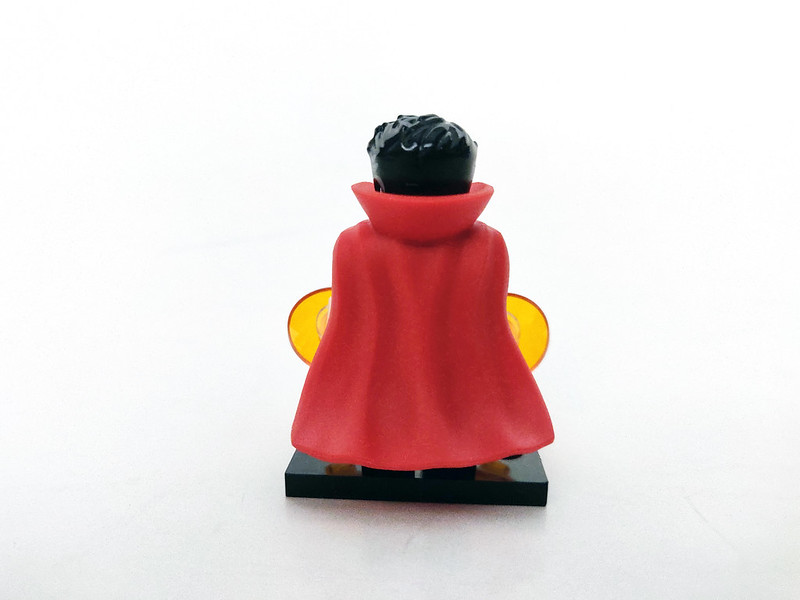 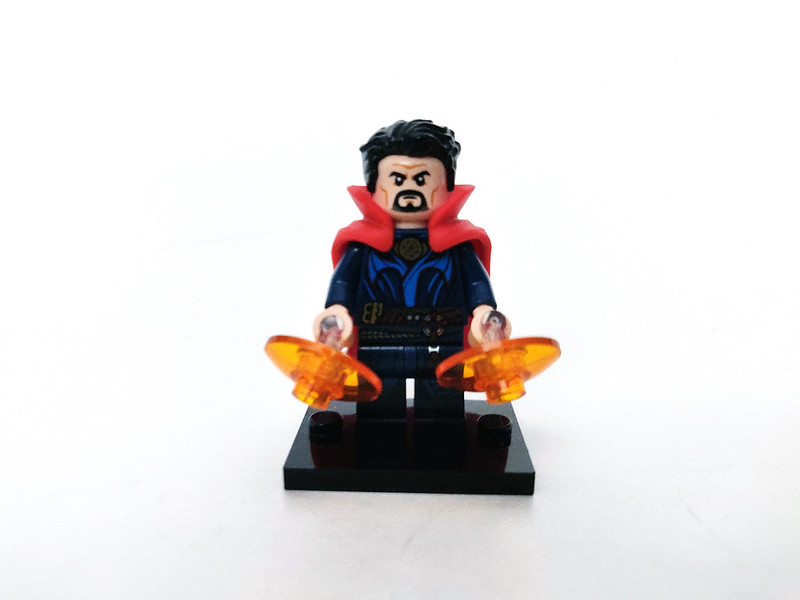 America Chavez has on her denim jacket that has lots of little design patterns on the front and a star on the back. The minifigures shows her with medium black legs and not black shorts like she is in the comics. Her double-sided head shows her with a smile on one side and a stern look on the other. Her accessory is a printed 1×1 round tile of a rainbow because she is Marvel’s first Latin-American LGBTQ character. 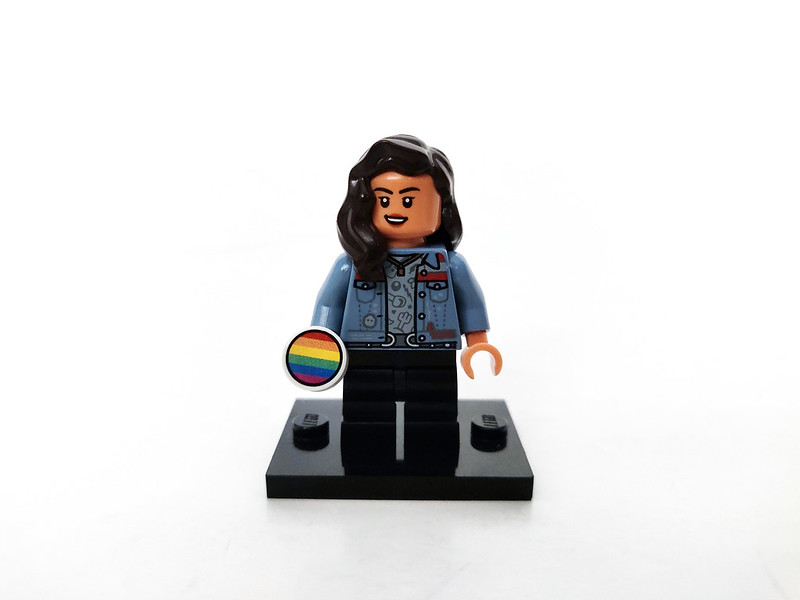 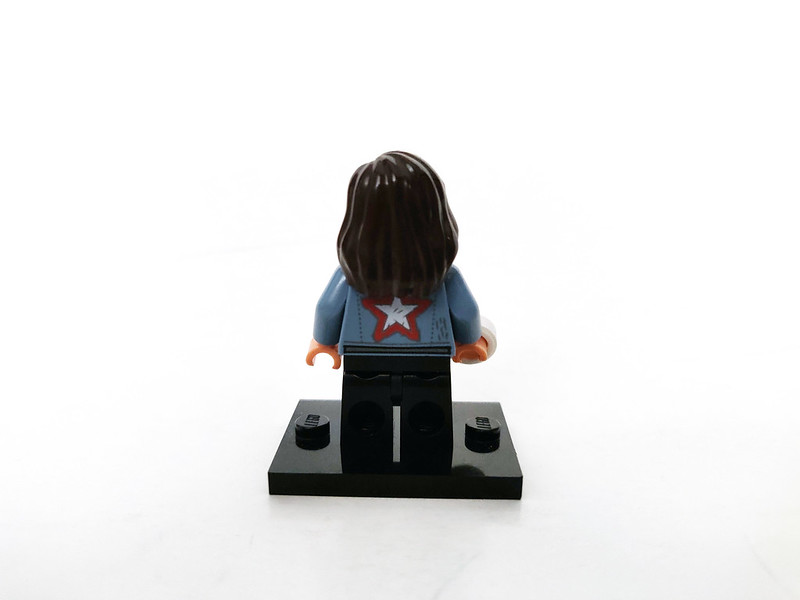 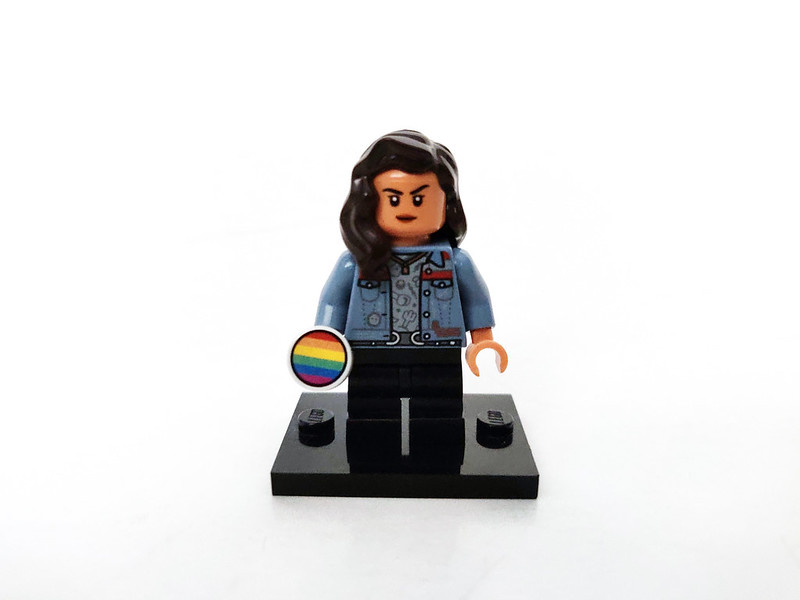 Finally we have Wong whose outfit looks very similar to the one from Shang-Chi which have a dark red and purple color scheme. The legs also have printing of the robes going down it. His single-sided head shows him with a smirking expression. His accessories include a pair of magenta colored Tao Mandalas. The hairpiece that he uses just doesn’t work and LEGO has had a hard time trying to match up shorter hairstyles for certain characters. 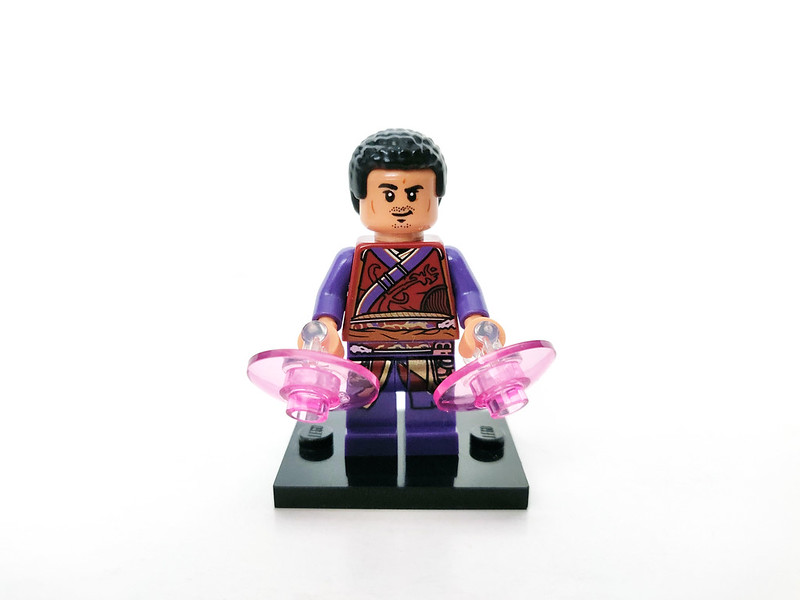 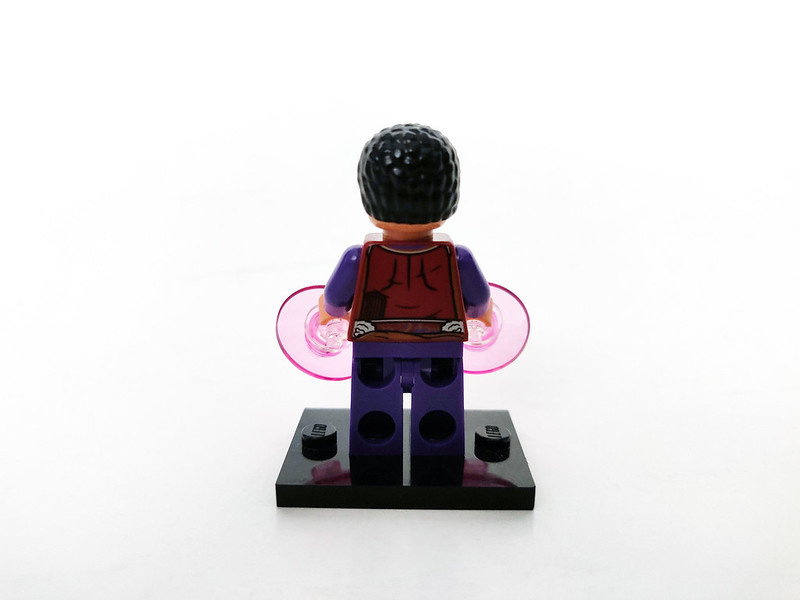 Pretty much the whole build is for Gargantos itself. At first glance without knowing its name, you may think that it was a similar creature named Shuma-Gorath. The body is a spherical shape with its eye prominently glaring from the front. There are a number of ball joints all around it for its tentacles. The legs for Gargantos aren’t really legs, per se, but more tentacles that are connected at the bottom. 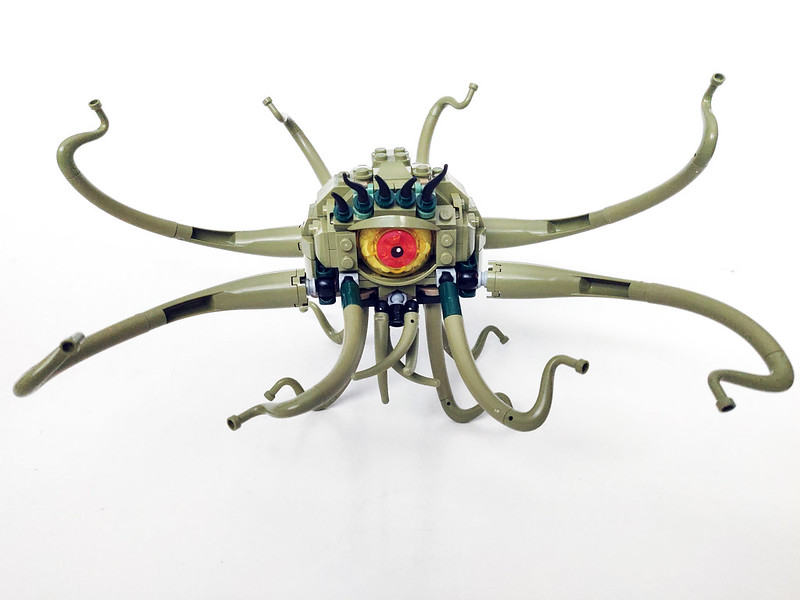 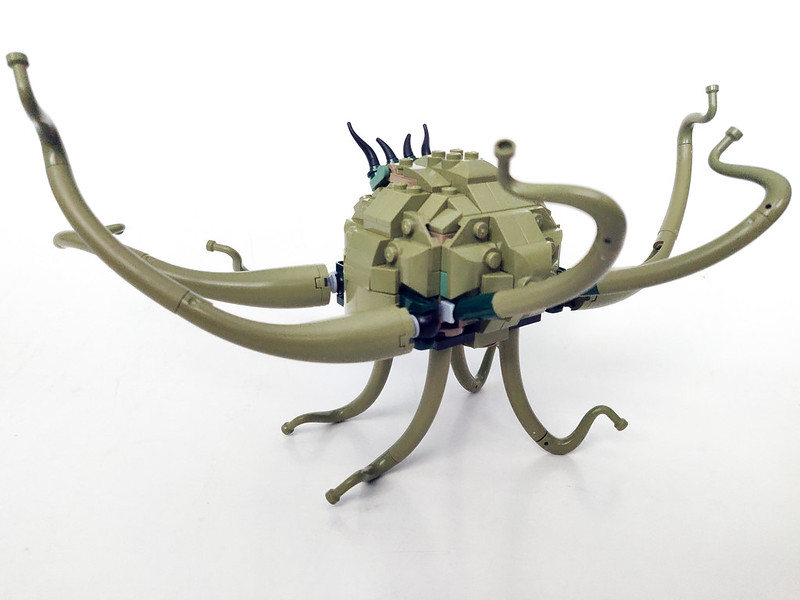 One thing that I noticed along with other LEGO Fan Media sites is that there is an illegal technique in the set. The lower eyelid uses a bow plate next to some ball joints but the joints do not sit flush but sticks out just a little bit. As of right now it doesn’t seem to affect the model too much but it’s unsure if the issue will the pieces long term. 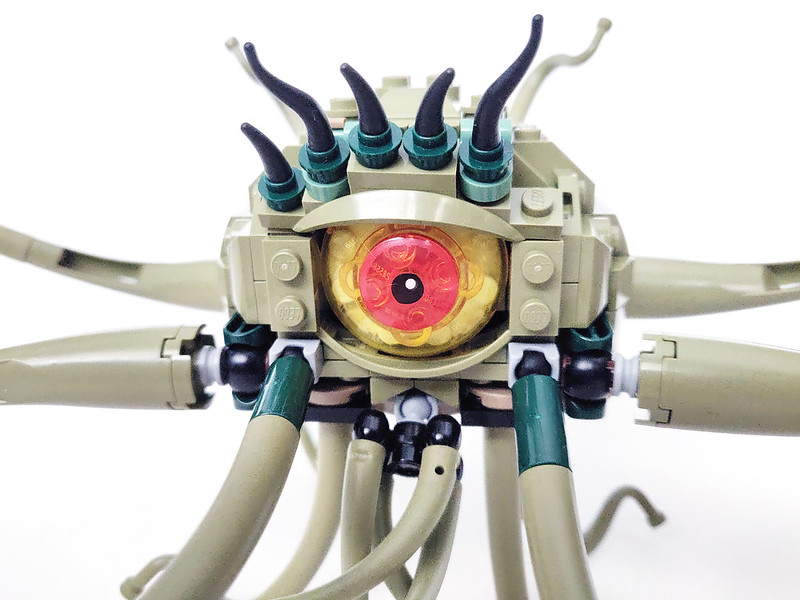 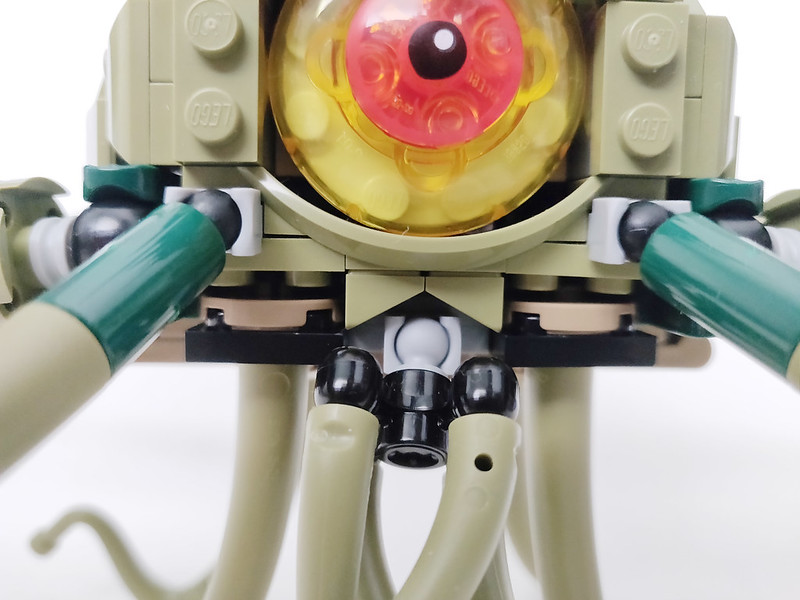 Overall, the Gargantos Showdown (76205) is a decent looking set that clearly shows a part of the movie. The minifigure selection is good but having Scarlet Witch added would have been perfect.

Gargantos itself doesn’t look bad at all and there is a wide variety of poses it can be in. The issue with the eye area may prompt LEGO to take action against the set, perhaps pulling it before it releases. LEGO already knows about the issue and are looking into it. As of right now, the set is still slated to be released on January 1. 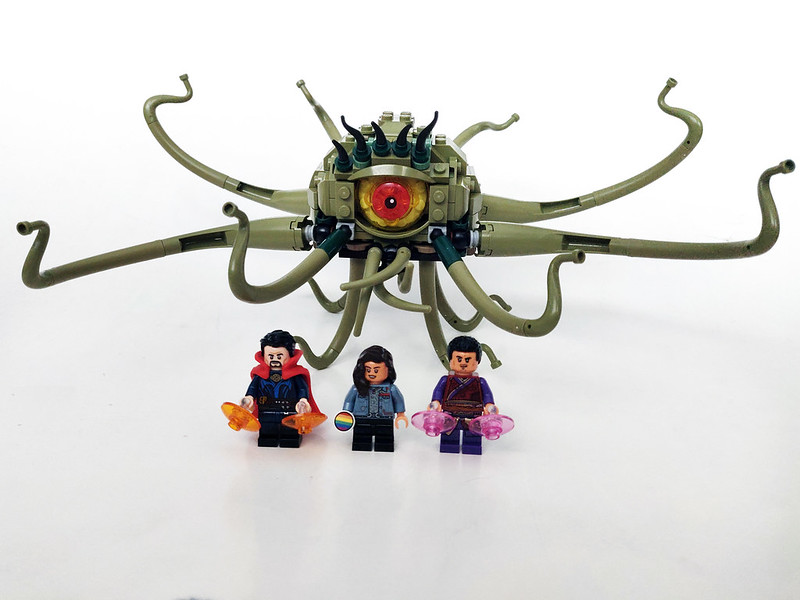