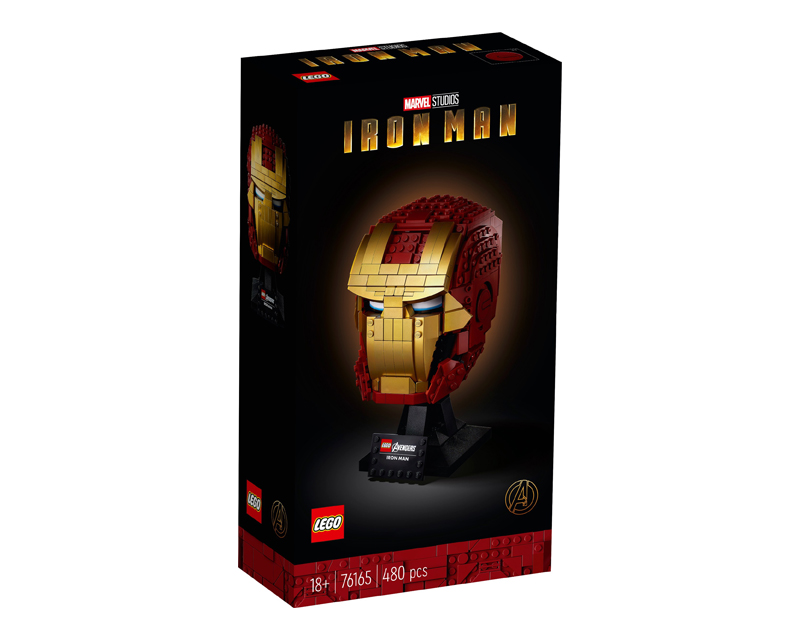 For those who have been waiting for the LEGO Marvel Iron Man Helmet (76165), Target has been selling it early on their site. It retails for $59.99 and it has been going in and out of stock for a few days according to my sources. There’s no set time on when they restock but it’s usually between 5am-6am PST. I’m not sure if they are going by their original release date of June 21 or if they’re selling it early on accident. If it’s not a priority, it’ll be widely available starting on August 1. On another note, the Iron Man Hulkbuster versus A.I.M. Agent (76164) is also now available at Target. 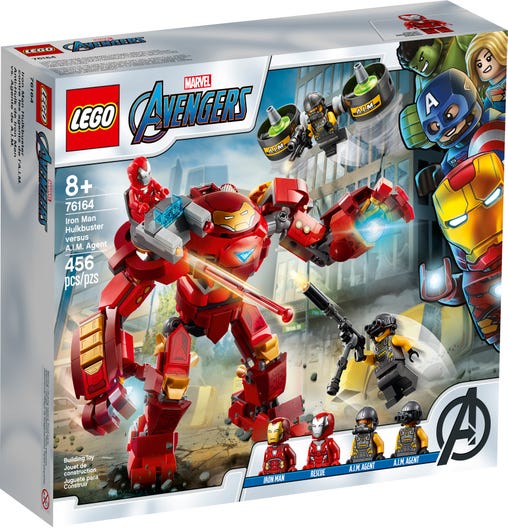