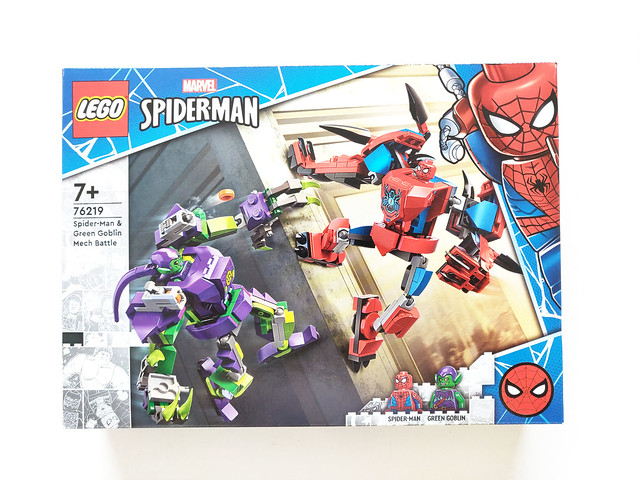 Next up on my review list is another LEGO Marvel mech set but this one is a two character set with the Spider-Man & Green Goblin Mech Battle (76219). The set has 296 pieces and retails for $19.99 which equals out to the same price point as if you purchased a single character mech. 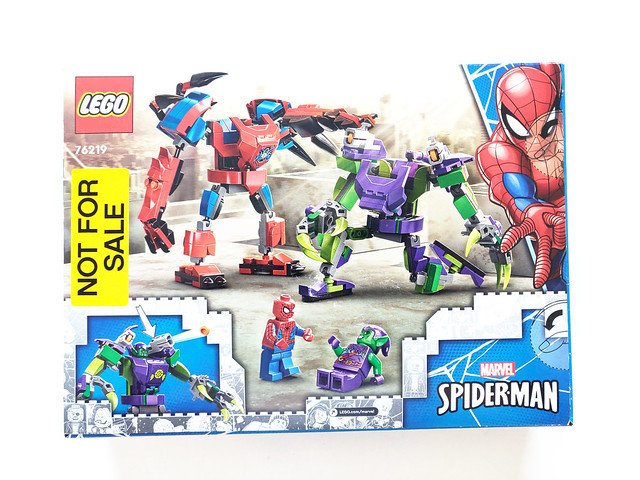 The set includes minifigures of Spider-Man and the Green Goblin. Spider-Man is the same minifigure that we’ve gotten starting in 2021 so there’s much new to talk about. 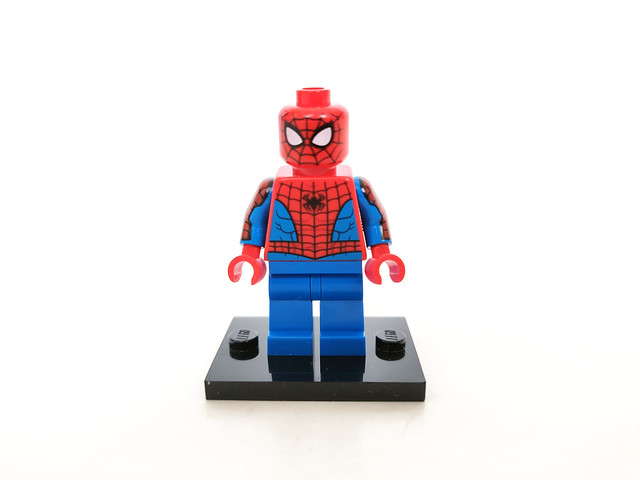 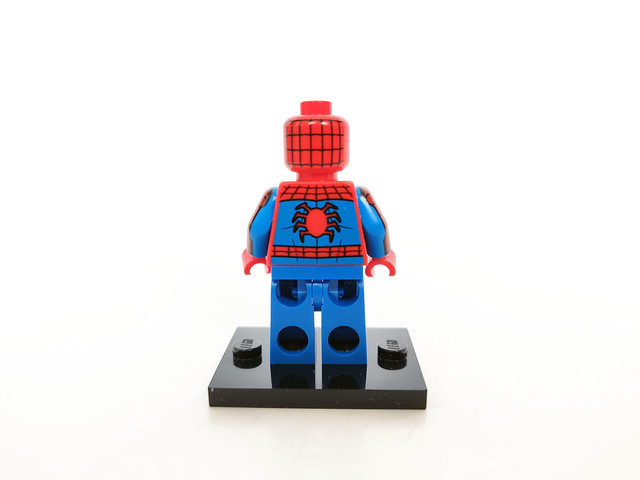 Green Goblin is also a newer one that was introduced last year but this is set is the cheapest way to get this particular one. The torso shows him with a tattered purple outfit and green arms. The legs don’t have any printing, unfortunately. He does come with a double-sided head showing a evil smile on one side and an angry expression on the other. The hat mold also includes his ear as well. 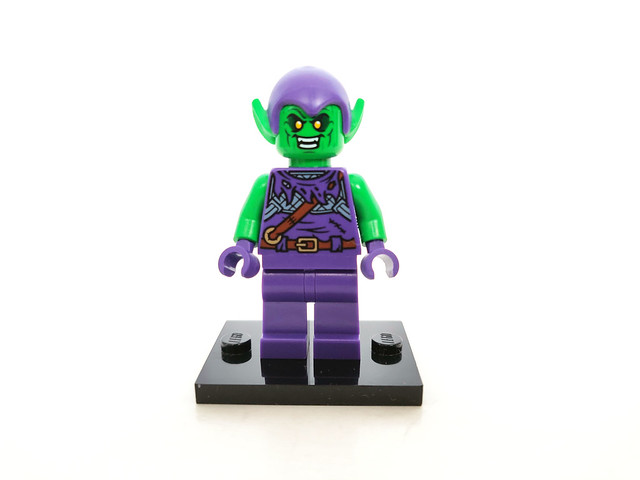 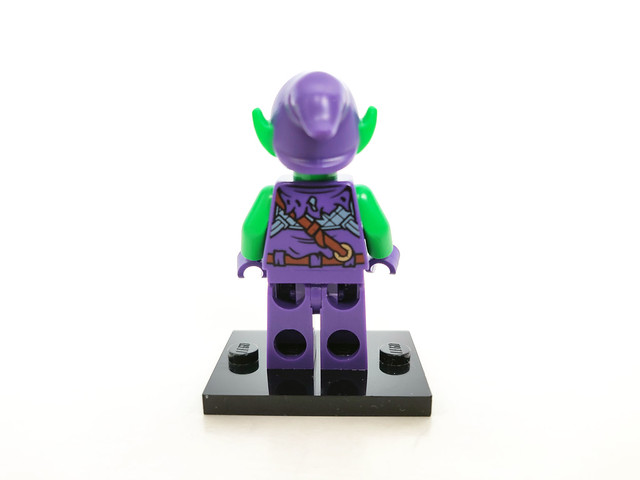 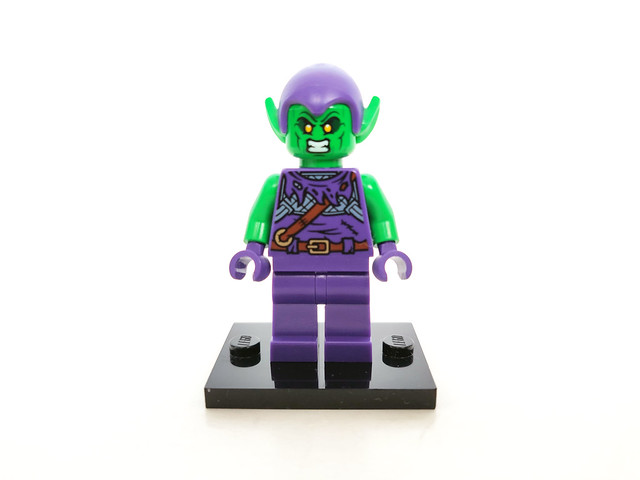 The two mech builds are similar to the single character ones. The Spider Mech is the more detailed out of the two. The torso has a printed shield of an electric spider design. The main features on the mech are the two large arms. There are spikes behind the shoulders which I assume are the rest of the legs on a spider. The hands aren’t actually hands but are the tarsus which work like paws. I do like how LEGO pretty accurately designed the anatomy of the spider in that regard. There’s nothing much going on in the legs. 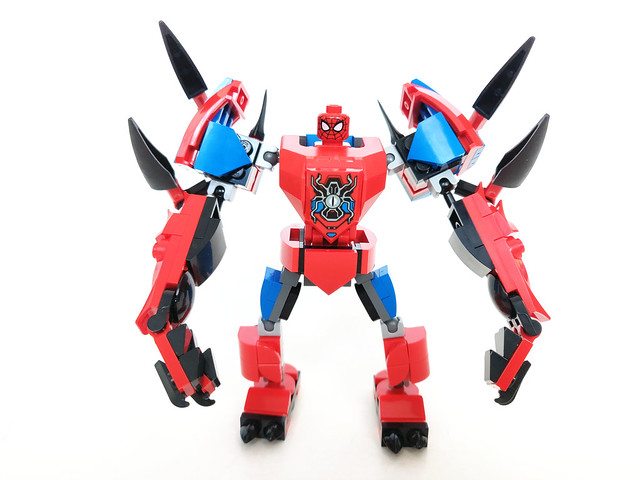 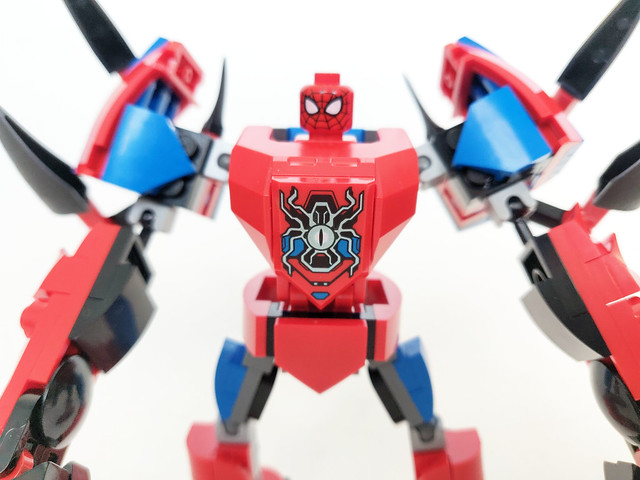 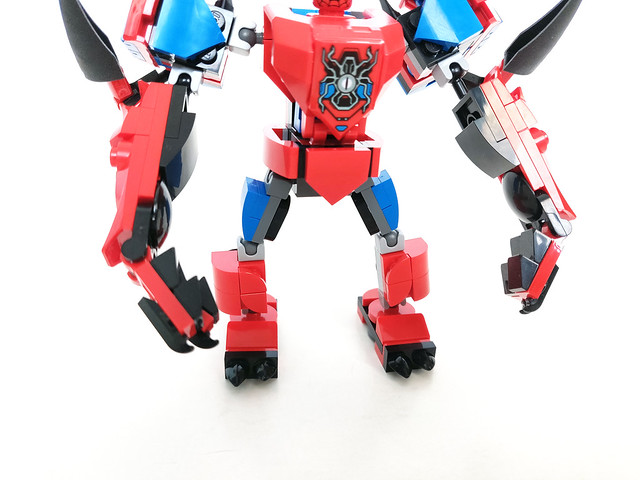 The Goblin Mech is a little less detailed but there are some notable things on it. The chest has a printed slope of what looks to be an eye and on the back, there is a tail pointed up to represent the tip of the hat. The oversized arms has some claws on the hands and on the shoulders, there are some disc launchers. 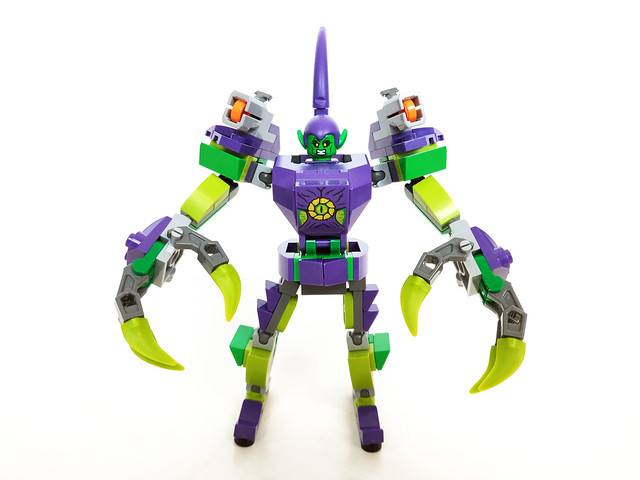 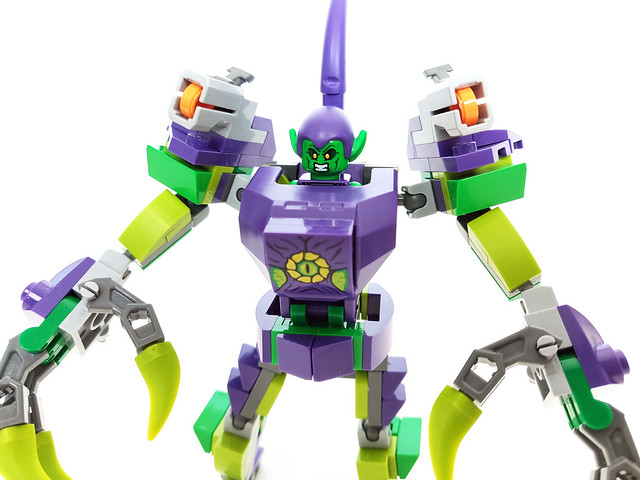 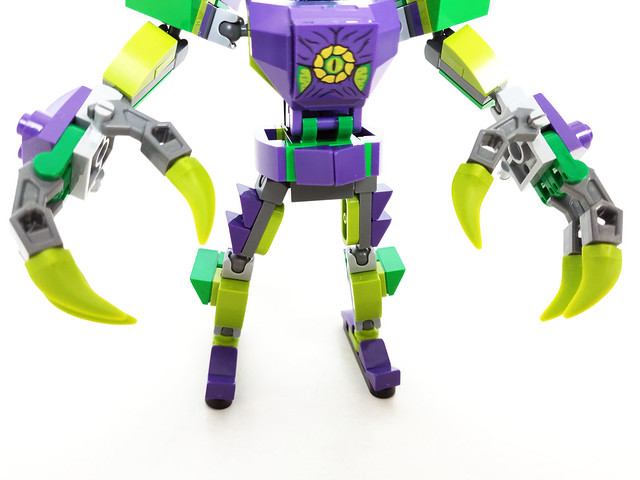 Overall, the LEGO Marvel Spider-Man & Green Goblin Mech Battle (76219) is an okay set. There isn’t that much that stands out with the minifigures or the mechs themselves other than this set is a cheaper way to get Green Goblin and the Spider Mech looks pretty cool with the extra arms and such. If you’re planning to get it, I would suggest waiting for it to go on sale first. 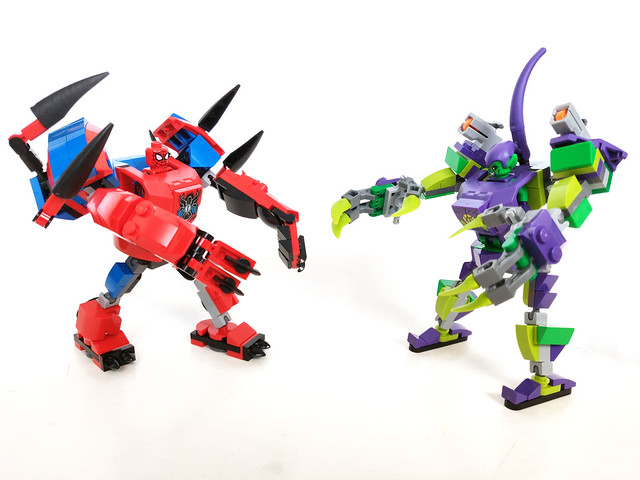