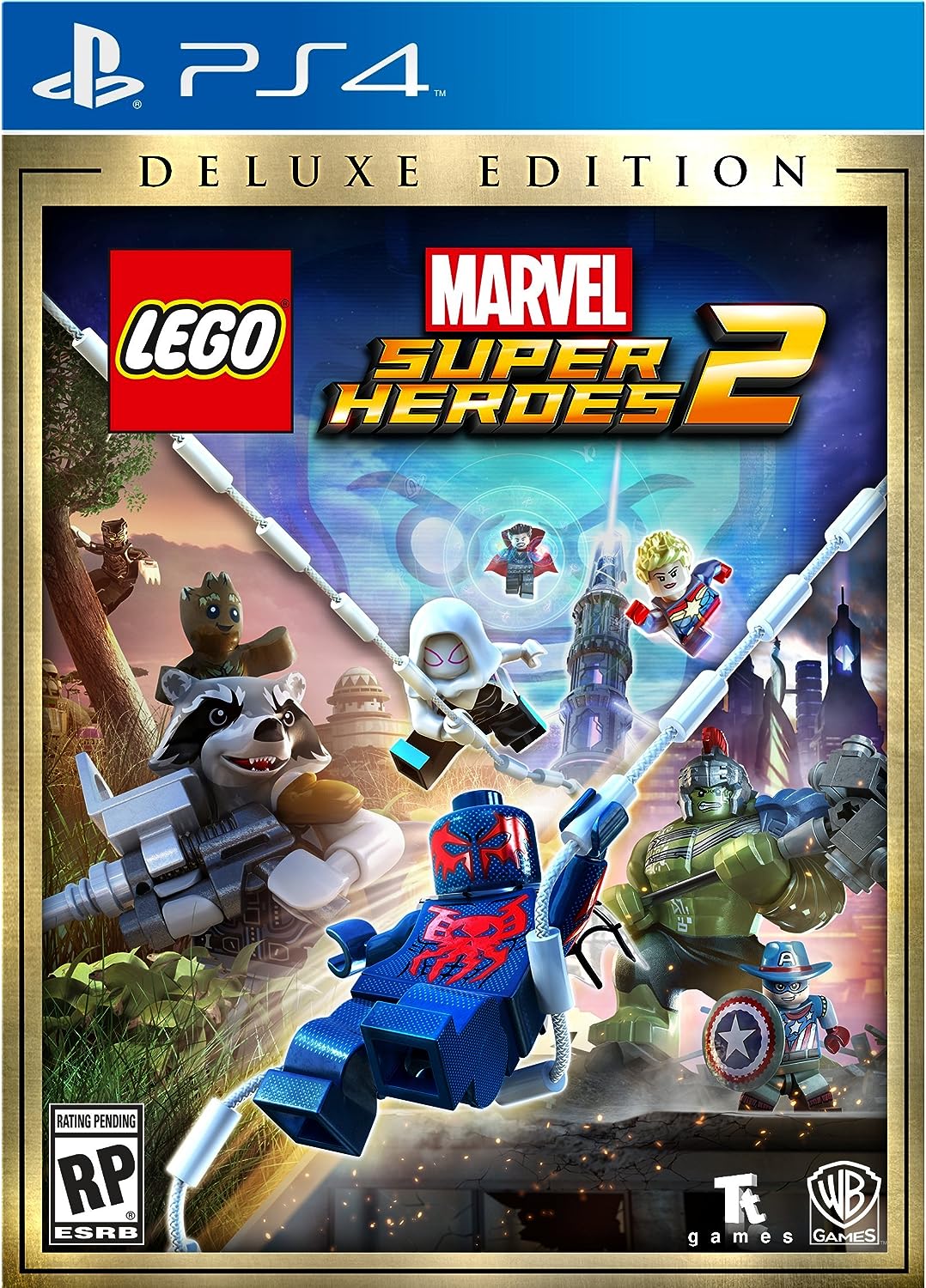 As we inch closer to the release of the LEGO Marvel Super Heroes 2 video game, TT Games has released a new Inhumans trailer for it. The trailer features a number of playable characters including Black Bolt, Medusa, Gorgon, Crystal, Triton, Lockjaw, and possibly Maximus. There a couple of notable members of the Inhumans who aren’t shown in the trailer like Karnak, Inferno, and Iso so we’ll have to wait and see if they make it into the game. The Inhumans will be already in LEGO Marvel Super Heroes 2 as part of the main game so there’s no need for a DLC for it.