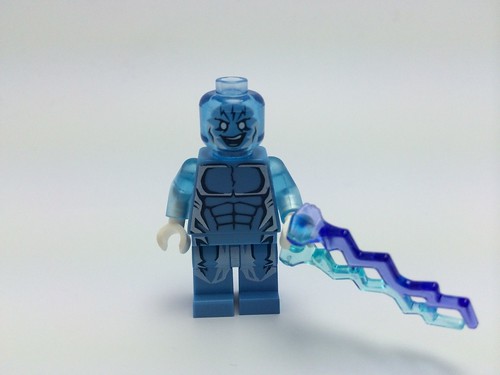 . Here you can see a couple of close-ups of the new Electro minifigure from the Spider-Trike vs. Electro (76014) set. What’s cool about him is that he has transparent blue arms which were first seen in the Star Wars Jek-14 minifigure. He also has a fairly transparent head as well.

The other minifigure that is on eBay is Red Skull from the Captain America vs. HYDRA (76017) set. He has a black uniform with the HYDRA symbol on the belt buckle. He’s a okay looking minifigure but will be a good addition for Marvel collectors. Brick Heroes also has a couple of images of new classic-style Captain America and the HYDRA Agent from the same set. 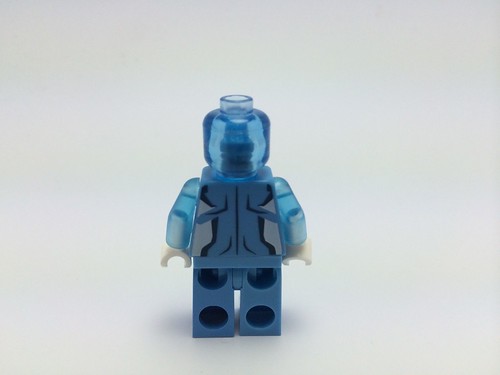 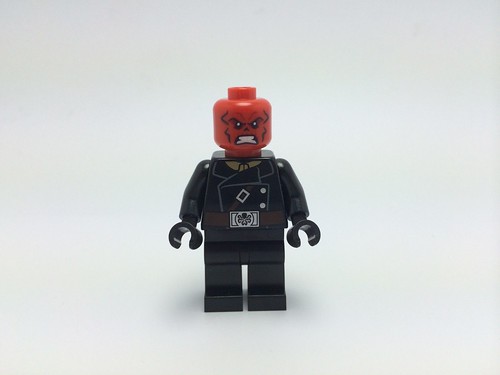 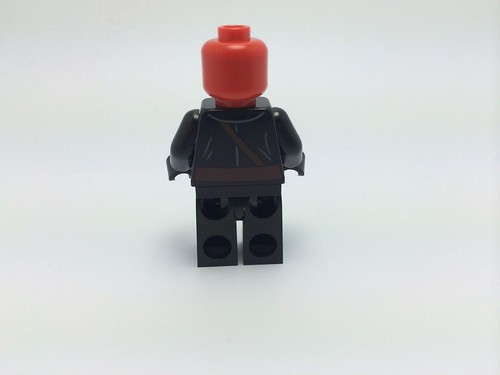