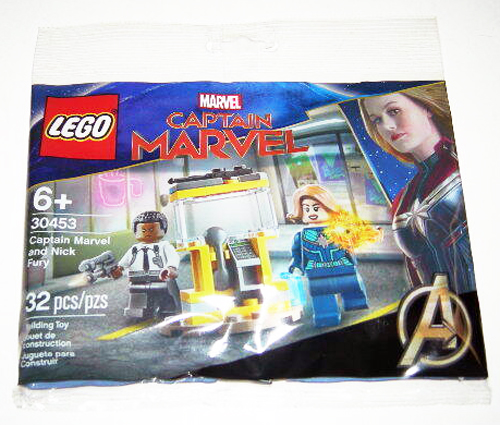 A few days ago, I reported that the LEGO Marvel Super Heroes Captain Marvel and Nick Fury (30453) polybag was available at LEGOLAND California but it looks like it has also showed up at Walmart. I’ve been told that they are now available at various Walmart stores and according to Brickseek, it will be priced at $4.97. The SKU for it is 376020294 and the UPC is 673419322539.

Thanks to Dio for the heads up. 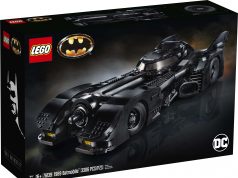