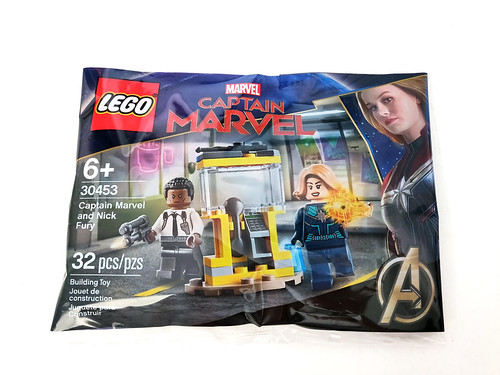 The LEGO Marvel Super Heroes Captain Marvel and Nick Fury (30453) polybag has started showing up at Walmart stores and I was lucky enough to find one available for purchase. The polybag has 32 pieces and retails for $4.97 at Walmart. I’ll get to that a little later.

The most interesting part of this set is the Captain Marvel minifigure itself. The reason is because this particular minifigure was previously exclusive to the SDCC 2019 Captain Marvel and the Asis (77902) set. This version of Captain Marvel is her in the Starforce outsit which has a dark blue and turquoise color scheme. She has a double-sided head with a stoic expression on one side and a smile on the other. She does have a couple of the Power Blast pieces to represent her cosmic energy. 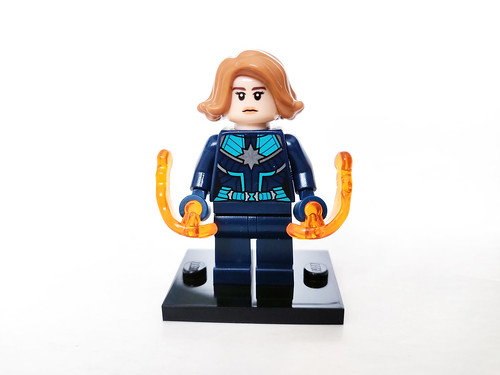 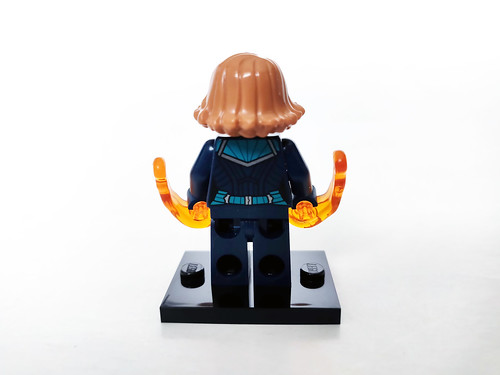 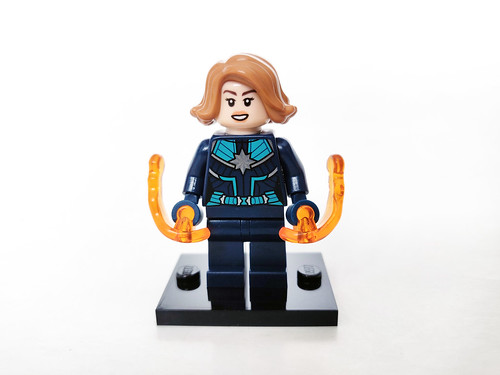 The Nick Fury minifigure is not exclusive as it is the same one as from the Captain Marvel and the Skrull Attack (76127). He wears a white shirt with a black tie and a shoulder holster. He also has a double-sided head with a stern look on one side and a smirk on the other. His accessory is the blaster that’s been very overused at this point. 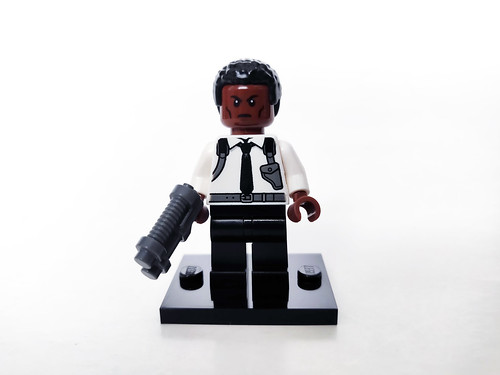 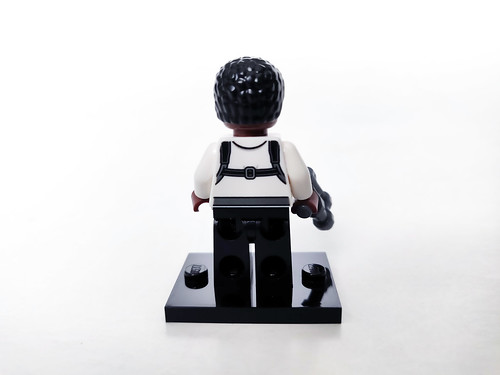 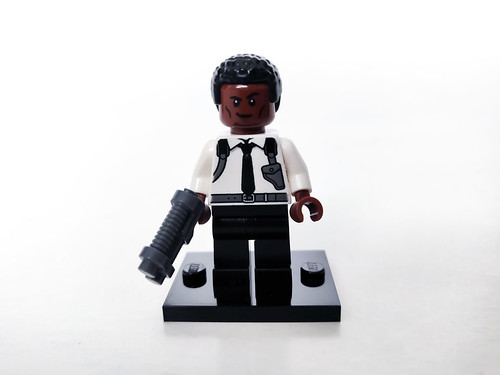 Lastly, we have the build for this set which is a telephone booth. There is a printed slope piece for the numbers. There’s also various accessories on the top of the booth like a walkie-talkie, a video cassette, and a keypad. On the floor next to the booth is a trans-blue 1×1 brick for the Tesseract. 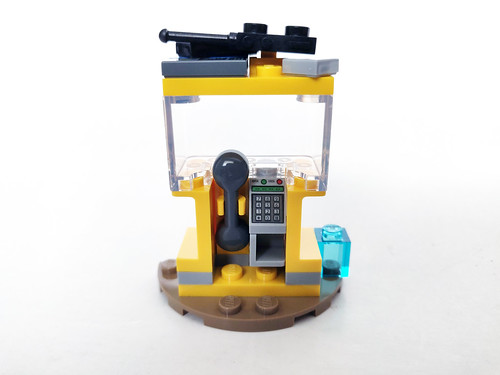 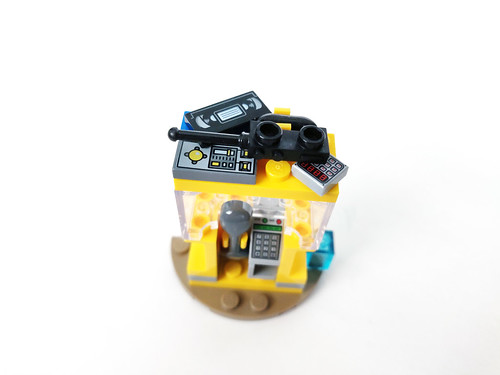 Overall, the LEGO Marvel Super Heroes Captain Marvel and Nick Fury (30453) polybag is a good polybag with the main draw being the Captain Marvel minifigure. It allows those who aren’t able to get the SDCC set a chance to have the minifigure without paying exorbitant prices for it. I hope this trend continues with future SDCC sets that have a minifigure.

There are also some downsides to this set. First is the price of the polybag. It seems that the prices for the 2020 LEGO polybags have been raised to $4.99 each. I’ve seen images online of other new polybags with this price as well.

Next is the hype for the polybag itself. I feel that it did come out a bit late since the movie was in theaters this past March. I kind of feel that LEGO did this on purpose because they didn’t want the Captain Marvel minifigure to conflict with the one in the SDCC set. They still got the Maria Rambeau as an exclusive so I guess that evens out.

As I mentioned before, the polybag has started showing up at Walmart and you can check to see if your local store has it using Brickseek. Please be nice to the employees if it isn’t on the floor and they have to go to the back to find it. 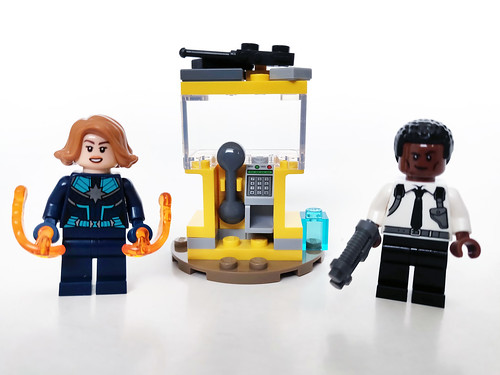