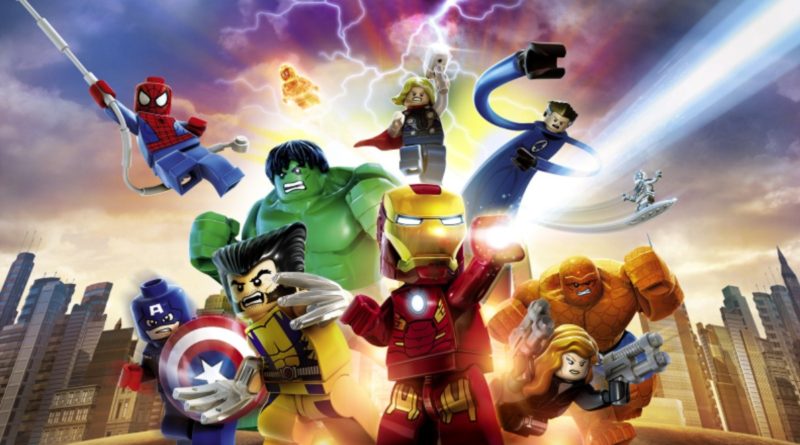 Warner Bros. Games has announced that LEGO Marvel Super Heroes is now available for purchase on the Nintendo Switch. The game was first released back in 2013 but has been ported over to the Switch and along with it comes previously released DLC packs. With over 100 playable characters in the roster, you’ll play through a number of iconic locations in the Marvel Universe. 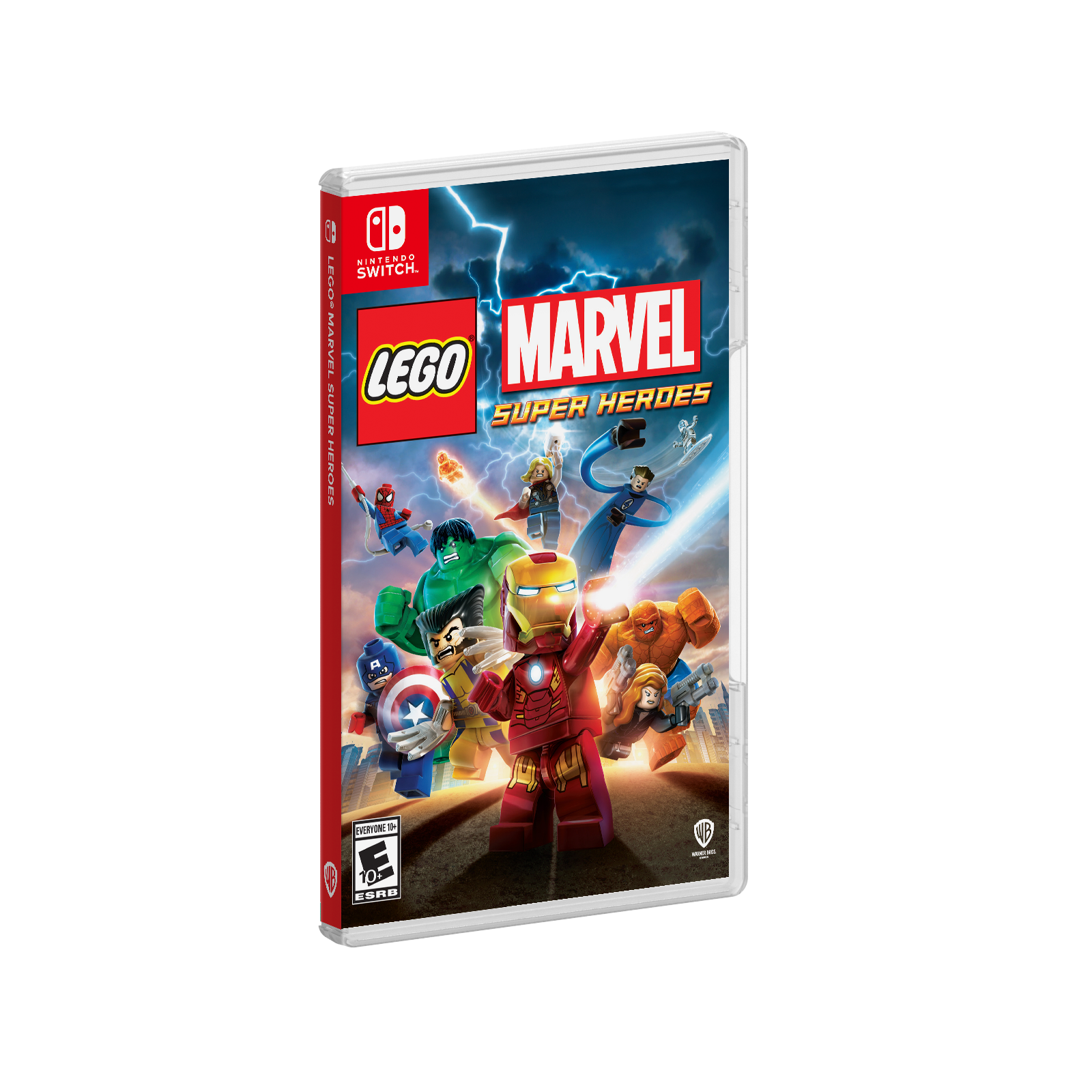 Featuring an original story crossing the entire Marvel Universe and filled with classic LEGO videogame adventure and humor, players take on the role of their favorite Marvel Super Heroes like Spider-Man, Iron Man, Wolverine, Thor, Captain America and the Hulk, as they assemble to battle against some of the most menacing Marvel Super Villains, including dastardly Doctor Octopus, the ghastly Green Goblin, the ruthless Red Skull, the vicious Venom, Thor’s vexing brother, Loki, as well as the Devourer of Worlds, Galactus. Players will unlock more than 100 playable characters, including Mystique, Elektra, Silver Samurai, Malekith, Aldrich Killain or Super-Skrull. Players can also choose from a plethora of magnificent bonus hero characters, such as the heroic Guardians of the Galaxy, the Punisher, Captain Britain, Squirrel Girl and Deadpool.

LEGO Marvel Super Heroes offers players a chance to show off their super skills by using weapons such as Captain America’s shield, Thor’s hammer or Hawkeye’s bow to use in combat-like action sequences or epic battle scenes. Players will be introduced to different character super abilities like summoning magic powers as Doctor Strange, shrinking down to miniscule size as Ant-Man or Wasp, and more. Players will also achieve the power of mind control with Professor X or Jean Grey, sharpen their claws as Sabretooth, Black Panther or Beast to dig into the ground to uncover hidden items, and blaze around the city on a motorcycle as Ghost Rider or other speed-demons to complete exciting race challenges.

LEGO Marvel Super Heroes features some of the most legendary locations from the Marvel Universe such as Iron Man’s headquarters at Stark Tower, the Daily Bugle, the Fantastic Four’s Baxter Building, and the X-Mansion, home base to the X-Men. Fans can travel to dazzling distant destinations including Thor’s home of Asgard, Doctor Doom’s castle in Latveria, and even Magneto’s Asteroid M to track down evildoers and save the world! Players can further discover the Marvel Universe with extra exciting escapades set in Doctor Strange’s Sanctum Sanctorum, Kingpin’s treacherous Fisk Tower, Laufey’s lair in Jotunheim and much more.