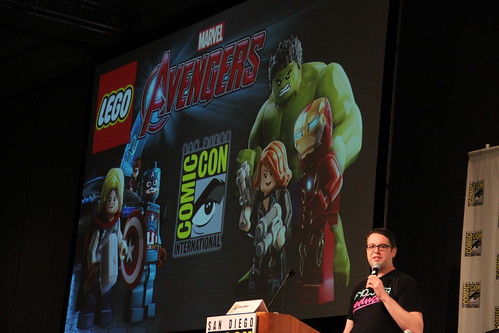 . The panel was moderated by Greg Miller and the panel included Arthur Parsons, Matt Ellison, Bill Rosemann, and Mike Jones. During the panel, the legendary Stan Lee even made a special appearance and he announced that he is now a full fledged Avenger and he will be a playable character in the game including using the Iron Stan suit as well as the Stanbuster suit which has a built in typewriter. He’ll also make cameos throughout LEGO Marvel’s Avengers.

TT Games also revealed some more playable characters in the game including Wiccan, America Chavez (Miss America), Crossbones, Detroit Steel, and Sam Wilson’s Captain America. There will also be numerous villains that will be playable as well but they didn’t reveal anyone but did mention they worked harder on the villains’ skills more than the heroes’ skills. The panel also showed off a new way to change characters including Tony Stark’s different Iron Man Suits.

Finally, everyone who attended the panel was given a ticket and it was to redeem a cool exclusive LEGO Marvel’s Avengers t-shirt featuring Hulk beating up Loki. 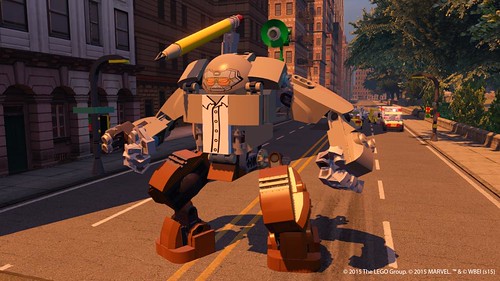 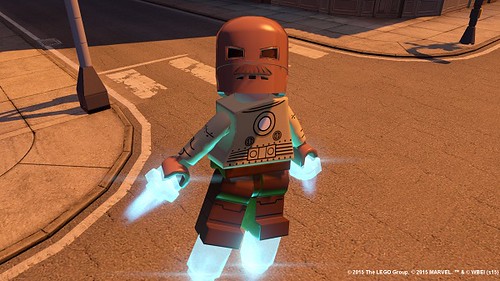 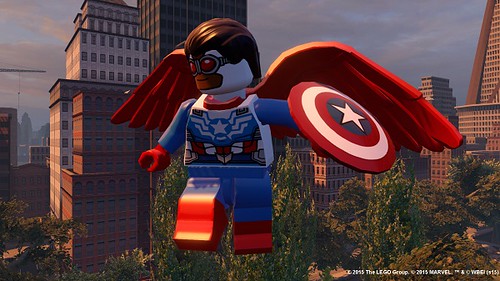 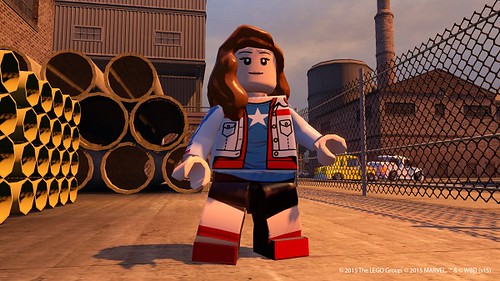 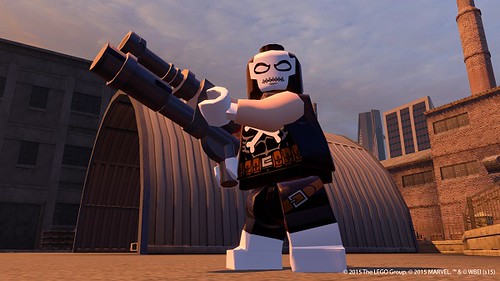 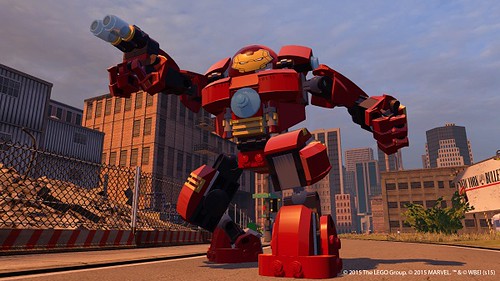 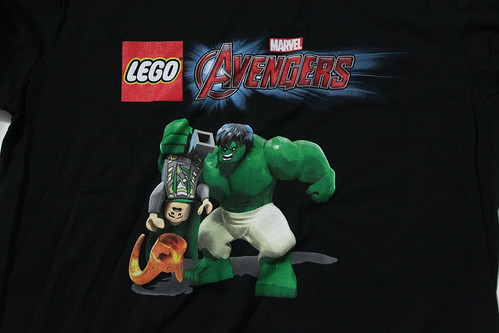 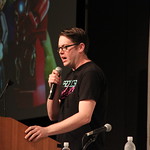 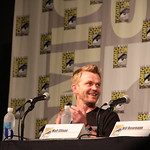 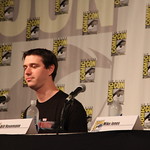 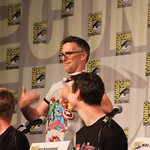 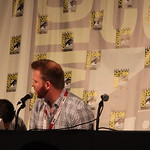 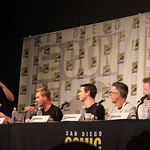 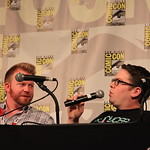 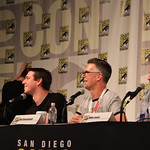 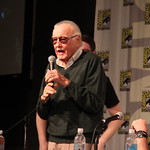 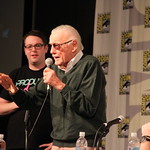 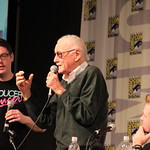 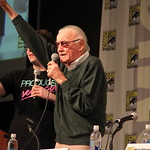