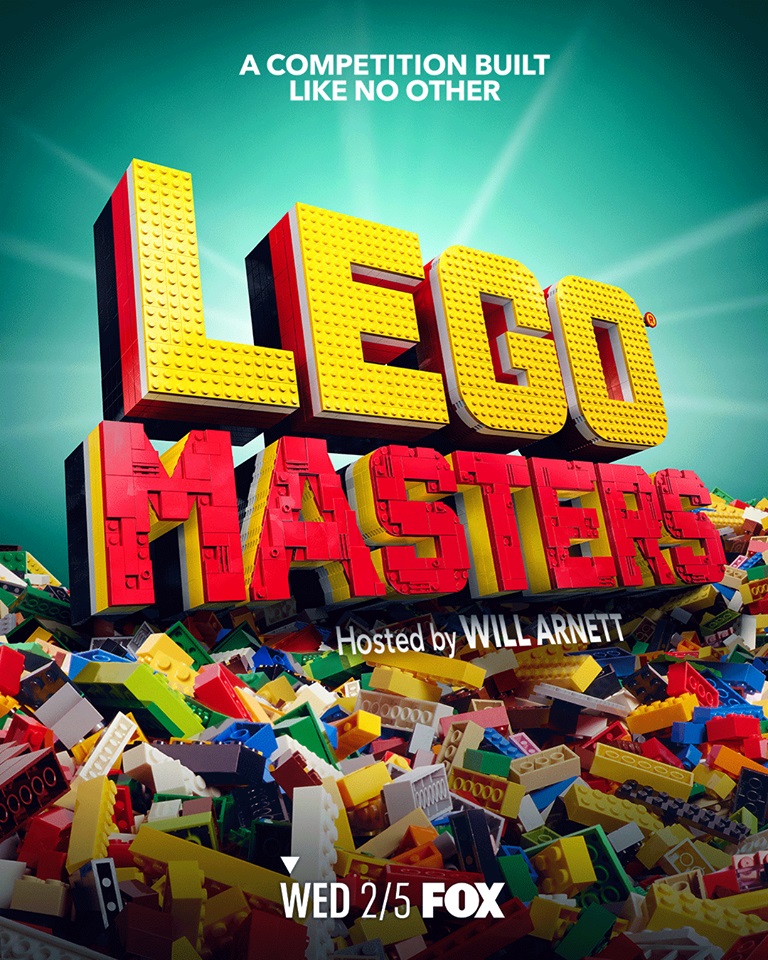 Fox has revealed the celebrity guests that will be appearing on themed-episodes of the upcoming LEGO Masters TV show. The lead judge will be LEGO designer Jamie Berard and joining him will be LEGO celebrity fans Terry Crews, Mayim Bialik, Nicole Byer, Phil Lord, and Chris Miller. 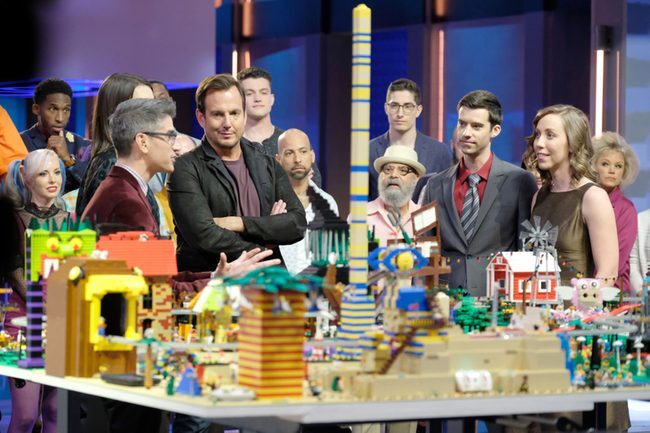 Actress and producer Mayim Bialik (“The Big Bang Theory”) will help the contestants pair LEGO-building expertise with their knowledge of the universe in a space-themed episode. 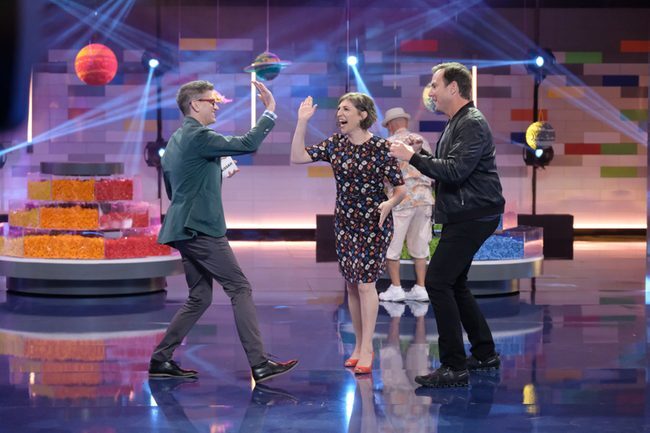 Terry Crews (“Brooklyn Nine-Nine”) steps in to help Arnett encourage the contestants in a “Good vs. Evil” challenge that has major implications on the competition moving forward, while Nicole Byer (“Nailed It!”) comes to set to facilitate great LEGO storytelling in a “Story Book”-themed episode. 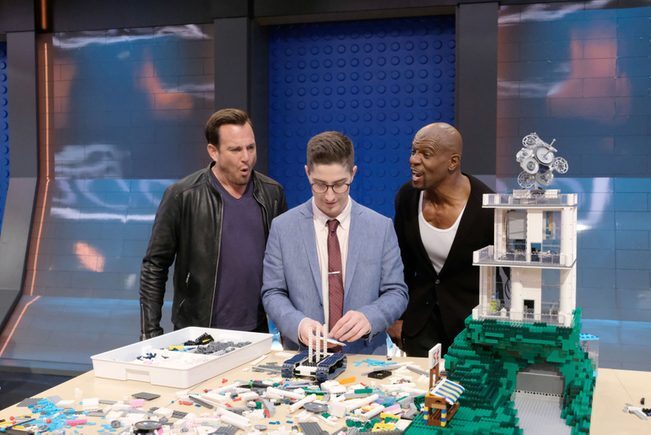 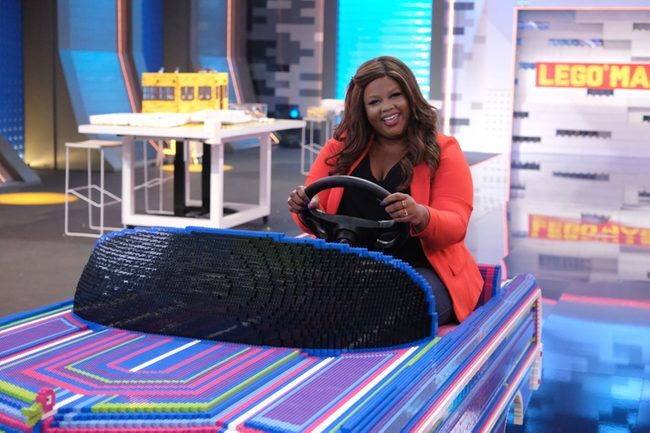 “Star Wars” fans will not want to miss some extra special guests in the “Star Wars”-themed episode of LEGO MASTERS, during which Arnett and guests BB-8, C3PO and R2-D2 challenge the contestants to build their own droids and replicate iconic scenes inspired by the beloved film franchise.

Additionally, renowned film and television writers, directors and producers Phil Lord and Christopher Miller (“The LEGO Movie”), who also are LEGO connoisseurs, provide an assist in a “Movie Genres”-themed episode. 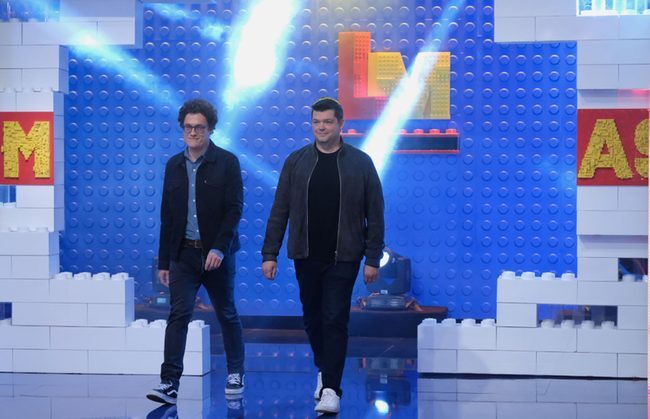