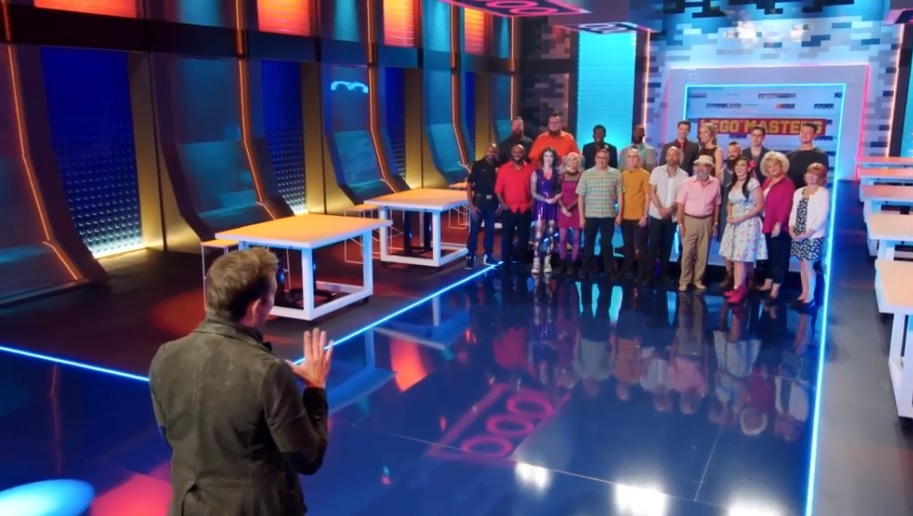 Yesterday was the premiere of LEGO Masters on Fox and I didn’t have too high of expectations of it but I was optimistic. The episode started off introducing the judges of LEGO Designers Jamie Berard and Amy Corbett. They also showed off the Golden Brick which gives a team immunity for a challenge.

The theme of the first episode was Dream Park theme park in which teams take a section of landscape build their dream theme park. The one requirement is that it must include at least one ride that moves. The main teaser/taunt that Fox/LEGO did was putting in a monorail that goes around the sections. Obviously, fans have been wanting a new monorail set since the original ones back in the late 80s, early 90s. 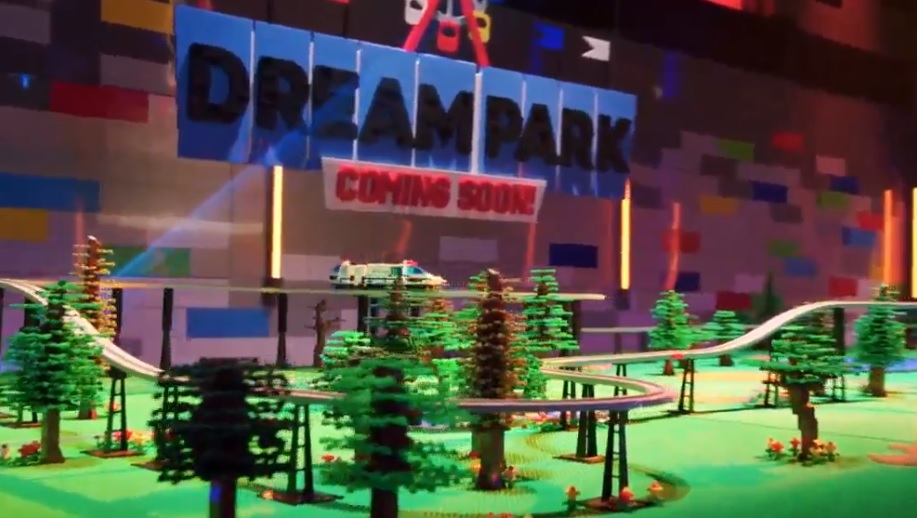 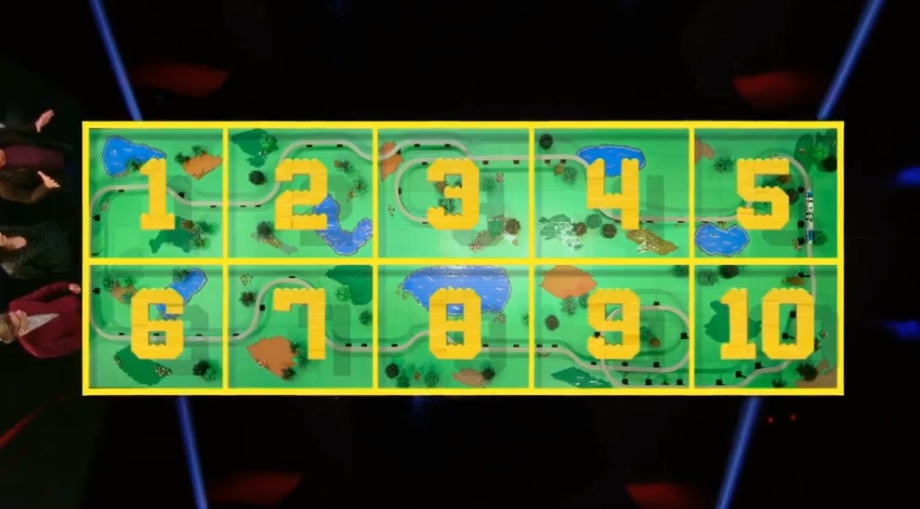 The show then give some air time to each team showing what they are planning to build. Considering there were ten teams to show off in less than one hour of actual air time, it seems that some teams didn’t get that much screen time. I’m sure once teams start get eliminated, the screen time will become more equal. 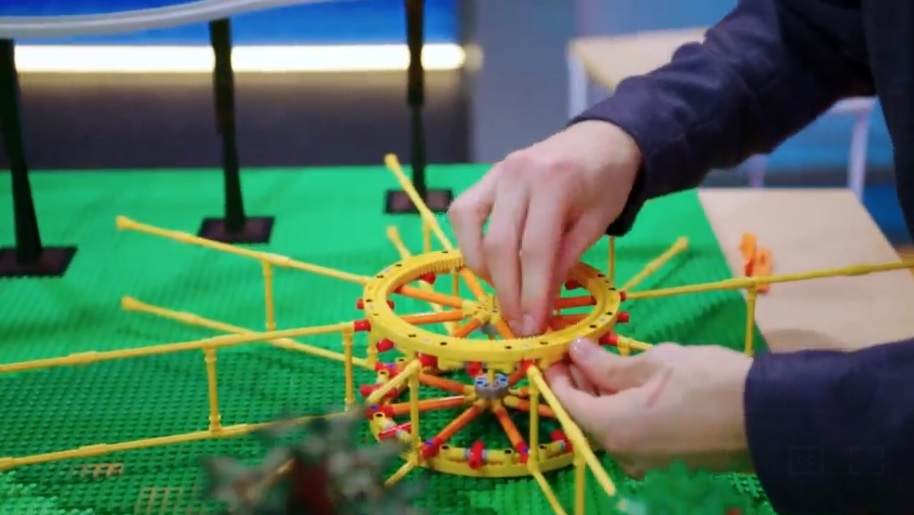 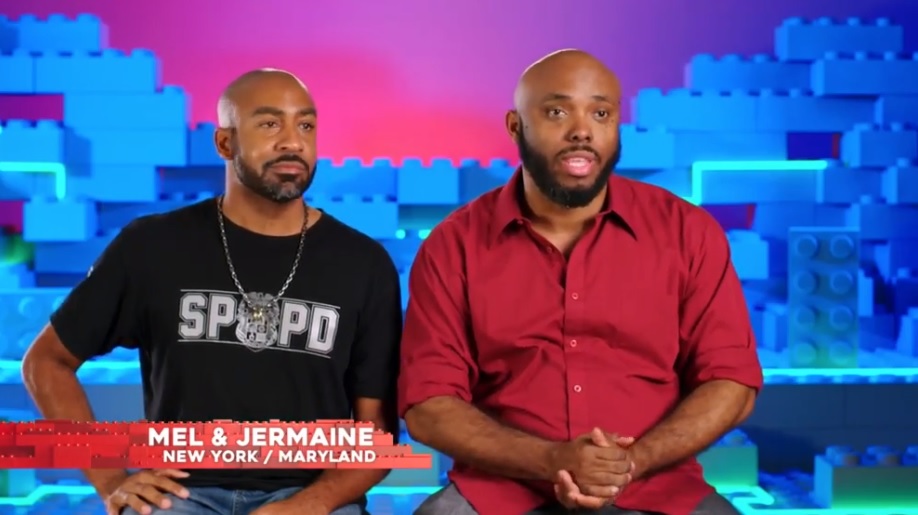 Halfway in the show, drama starts to set in as teams were having problems conceptualizing their theme park from changing their whole theme to teams not listening to feedback from the judges. Another team didn’t have their motorized ride until the final hours while another team was having trouble getting their ride to go smoothly. With one hour left, Arnett sounds the alarm and everyone goes into desperation mode. 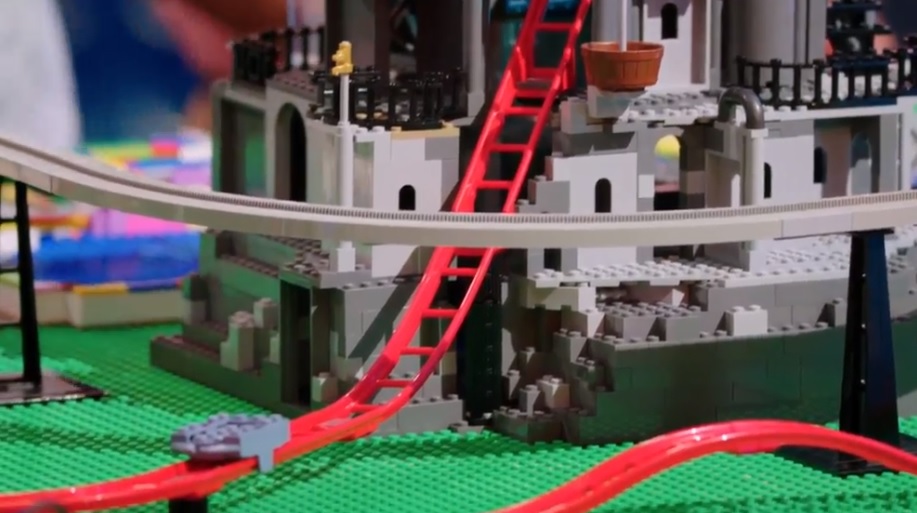 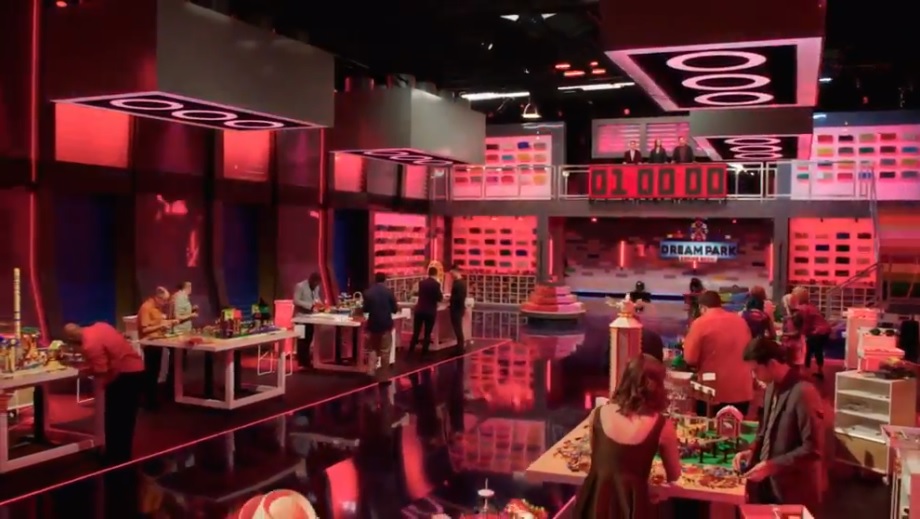 With ten minutes left, the room to Dream Park opens and teams have to move their builds back into their original spots. Moving the tables have their consequences which we’ll get to later. After the announcement that the park is open, we get a little overview showing the rides in motion and the monorail again gets another spotlight showing. 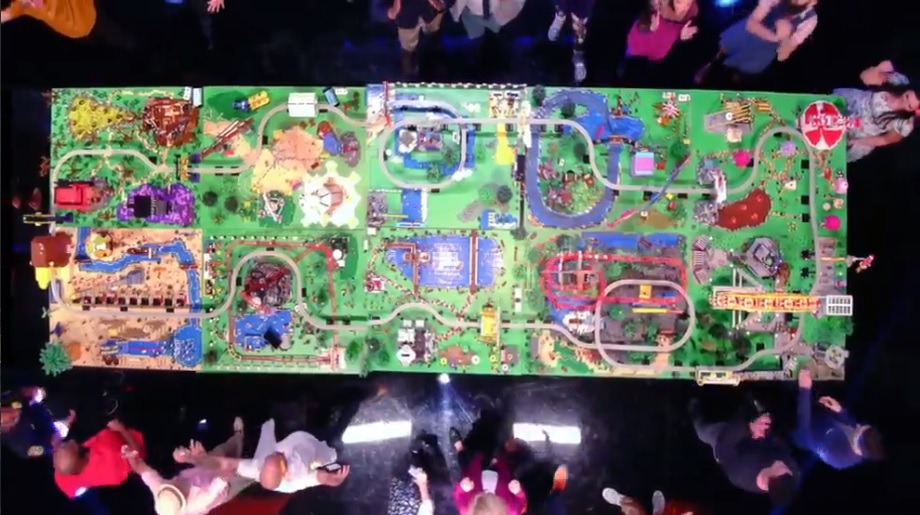 The teams begin showing off their theme park and demonstrates their rides in motion. Judges Jamie and Amy gives their critiques on the builds. Whether it be from the table move or before, some of the teams’ builds didn’t work properly which gives them a scare because they could be eliminated. Again the latter teams shown didn’t get as much screen time as the ones in the beginning which is disappointing. I counted the timer and one team only had 17 seconds for their build. 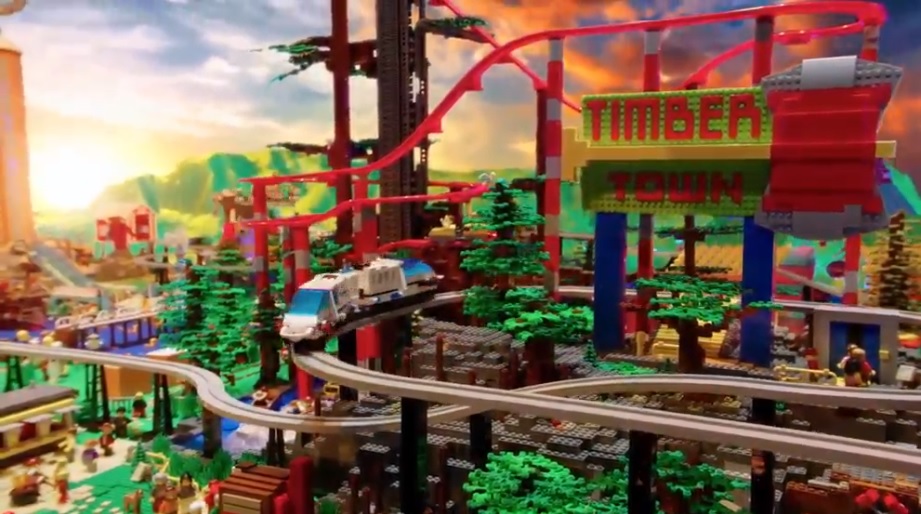 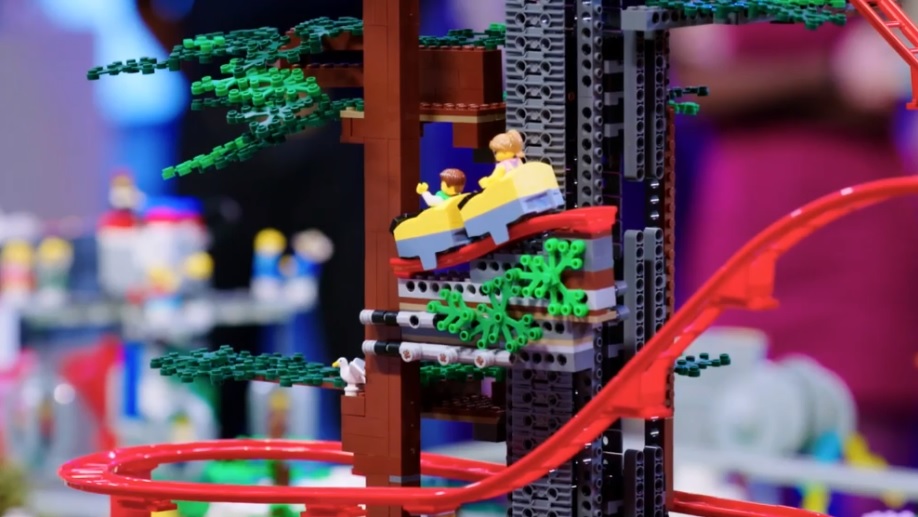 During the elimination phase of the show, the two bottom teams are chosen. Jamie and Amy again gives the teams reasons why they were picked as the bottom two. Luckily for everyone, nobody was eliminated as this was the first episode but next week, teams will start being eliminated.

The Golden Brick winner was the team of Aaron and Christian which was very obvious. Their Spaceland theme was very detailed and the motorized Ferris wheel was icing on the cake. It could also be a little biased since Jamie did work on the LEGO Creator Ferris Wheel (10247). 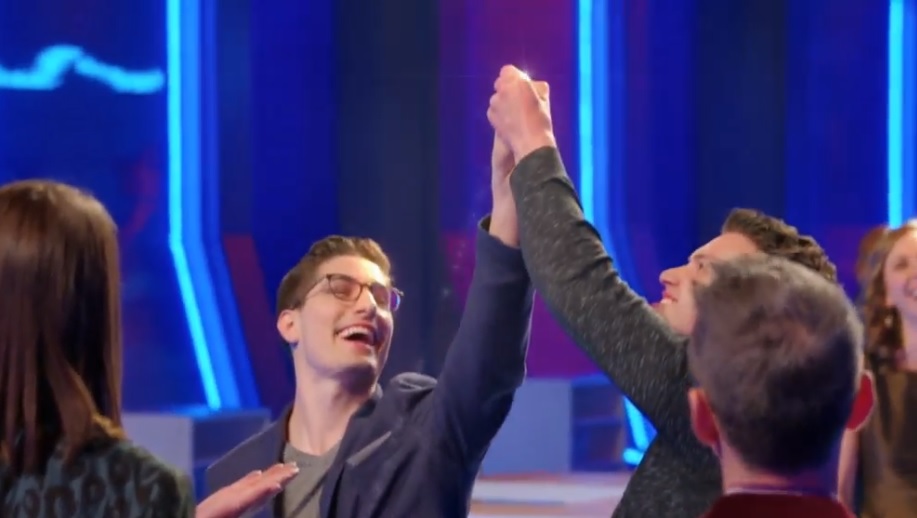 Overall, the first episode of LEGO Masters was better than I expected. The major disappointment was that some teams didn’t get shown as much as some other teams but I’m sure that will change when teams start getting eliminated. Another thing that was a let down was that there wasn’t much shown in terms of building process for the teams. With it being only an one hour show, lots of things had to be cut out from the 15 hours teams had to use.

Let me know if you like this recap and if you want me to continue doing it. If you want to watch the first episode of LEGO Masters again, you can watch it here.