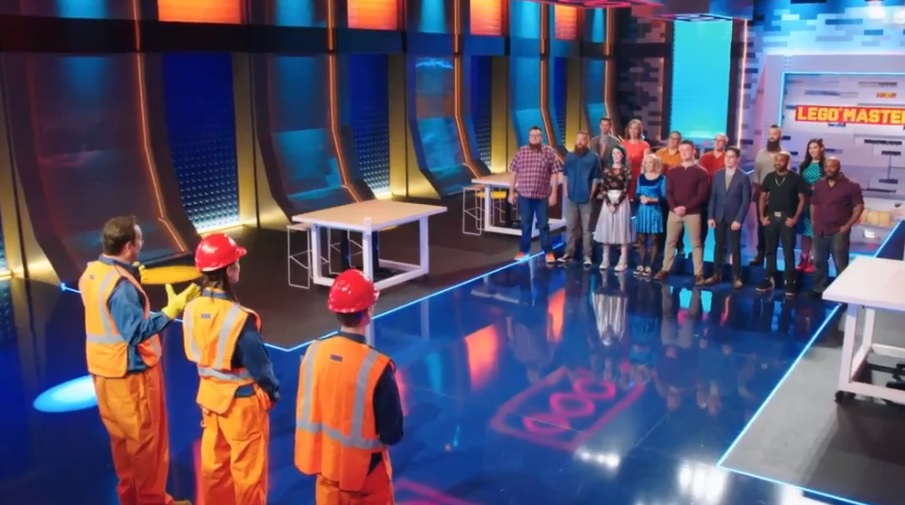 This week on LEGO Masters, the remaining teams tackle their latest challenge by building a mega city. Each team gets a vacant lot in the city and they can do whatever they want to it. Teams have 14 hours to complete the challenge.

I do like how Mel talked about his own mega city and won an award for it. This harkens back to Philly Brick Fest 2019 when his PS4 Spider-Man Avengers Tower won for Best Superhero Creation.

There’s some drama with Mark and Boone where they aren’t seeing eye to eye with the design but after the commercial, Boone goes ahead and trusts Mark. 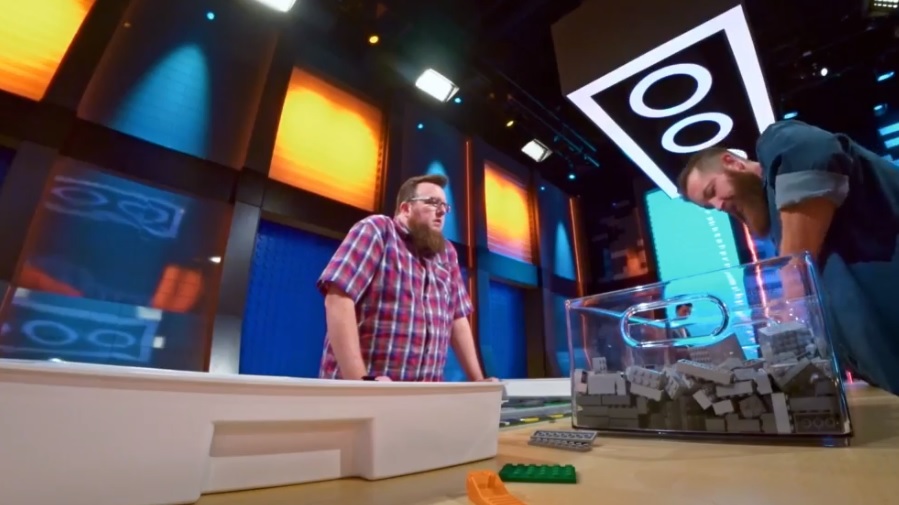 With an hour left, judges Jamie and Amy talk about some of the builds and what seems to be working for the teams and what doesn’t. 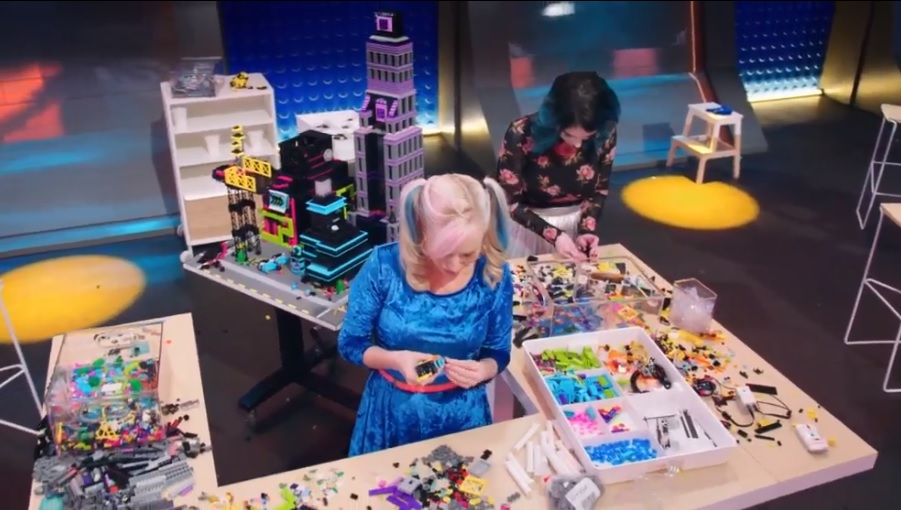 Before the commercial break, teams start moving their mega city to the central podium and we see Fairytale Tower and Sustainable City experience catastrophes with the most screen time on Aaron and Christian’s build. The cameras follow Aaron backstage as he is visibly upset with Christian comforts him. 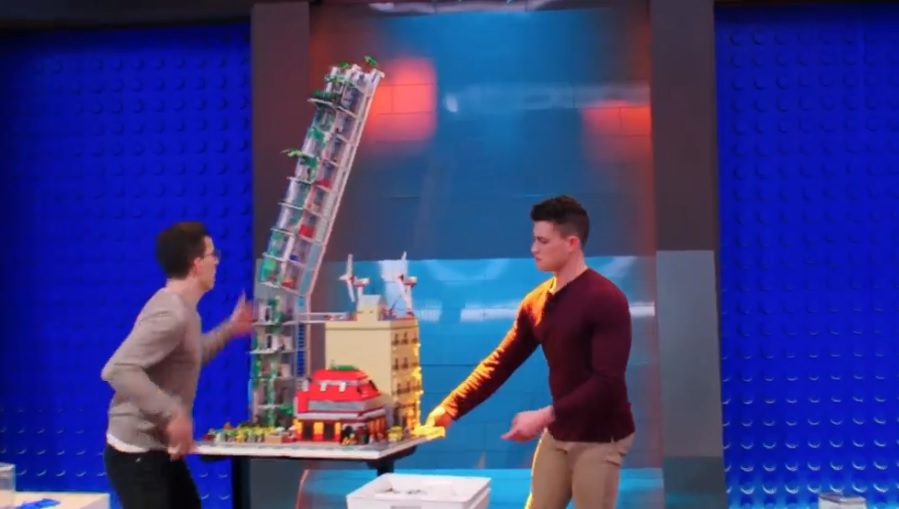 There’s a new twist to the challenge as teams have four hours to add another element to their build which is to create monsters to attack their cities. Somehow I feel like the moving of the builds to the central podium was used to create more drama as teams had to move their cities back to their construction area. 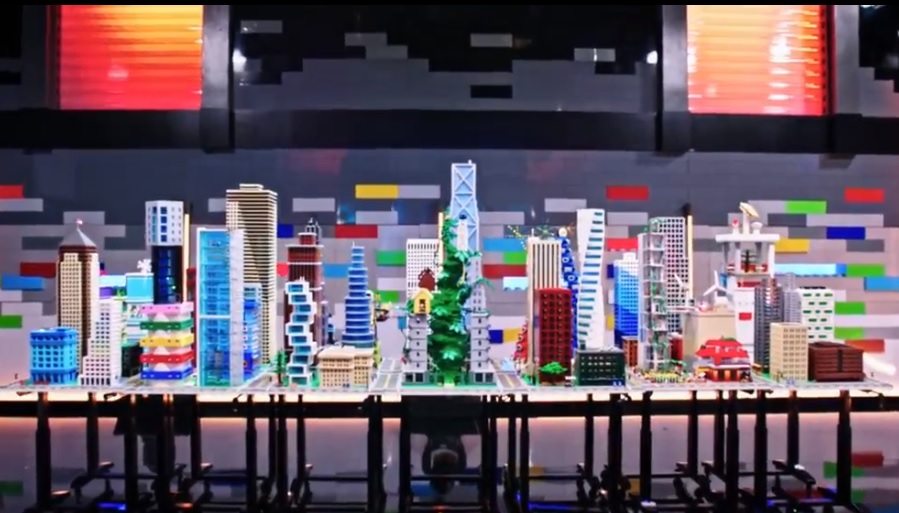 During the presentation stage, all the teams pretty much knew what their build was about and their storytelling helps further enhance the build. Krystle and Amie’s main weakness throughout the season was their storytelling and it played a major factor in this episode as they weren’t so sure what their monster was doing themselves. 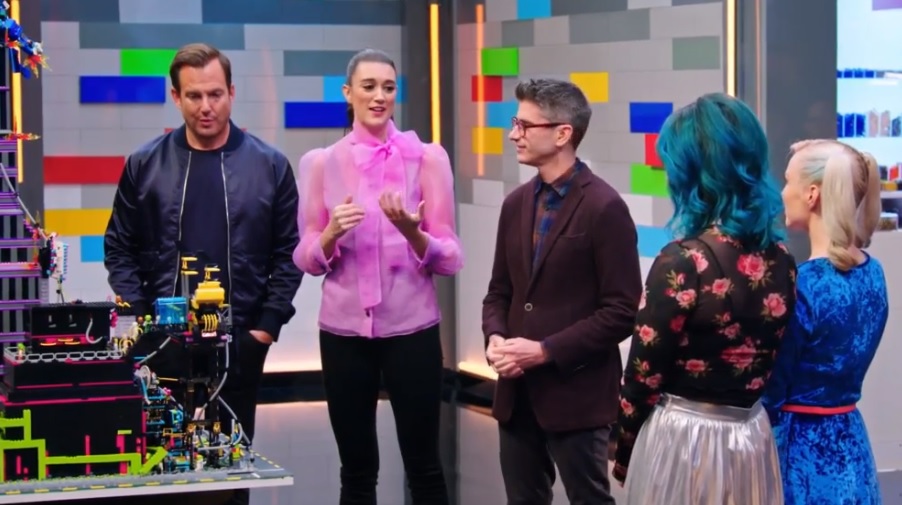 The best teams from this episode was Mark & Boone and Aaron and Christian. The winning team for this challenge was again Mark & Boone with their Food Court Tower. This is their third win in a row. 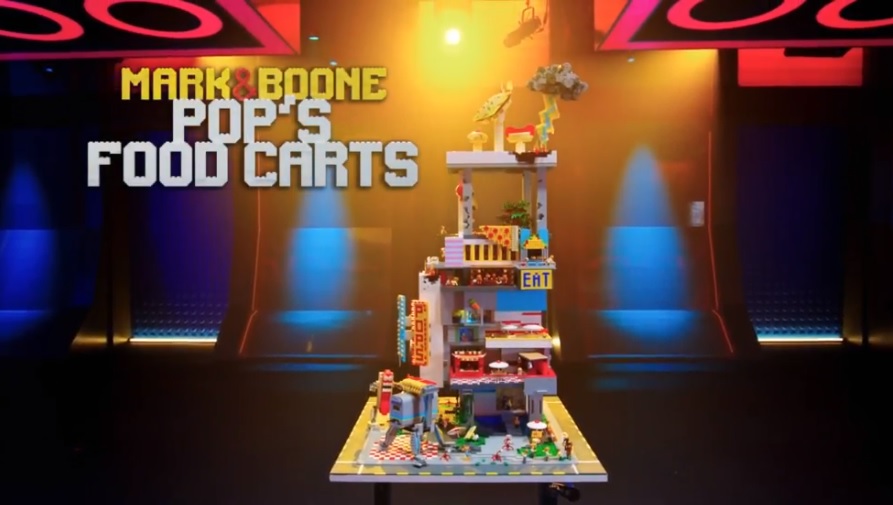 Next week, the six remaining teams will build bridges and we will watch them collapse under all those weights. You can watch or rewatch episode five here. 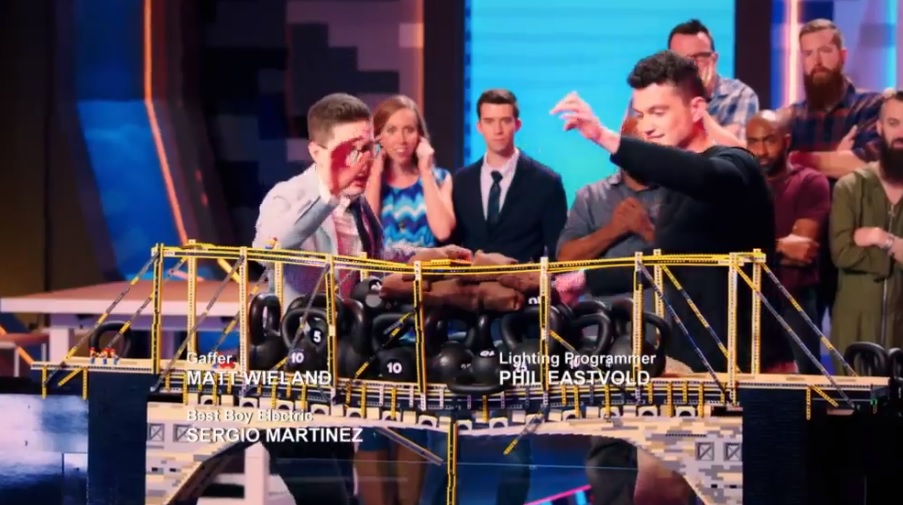