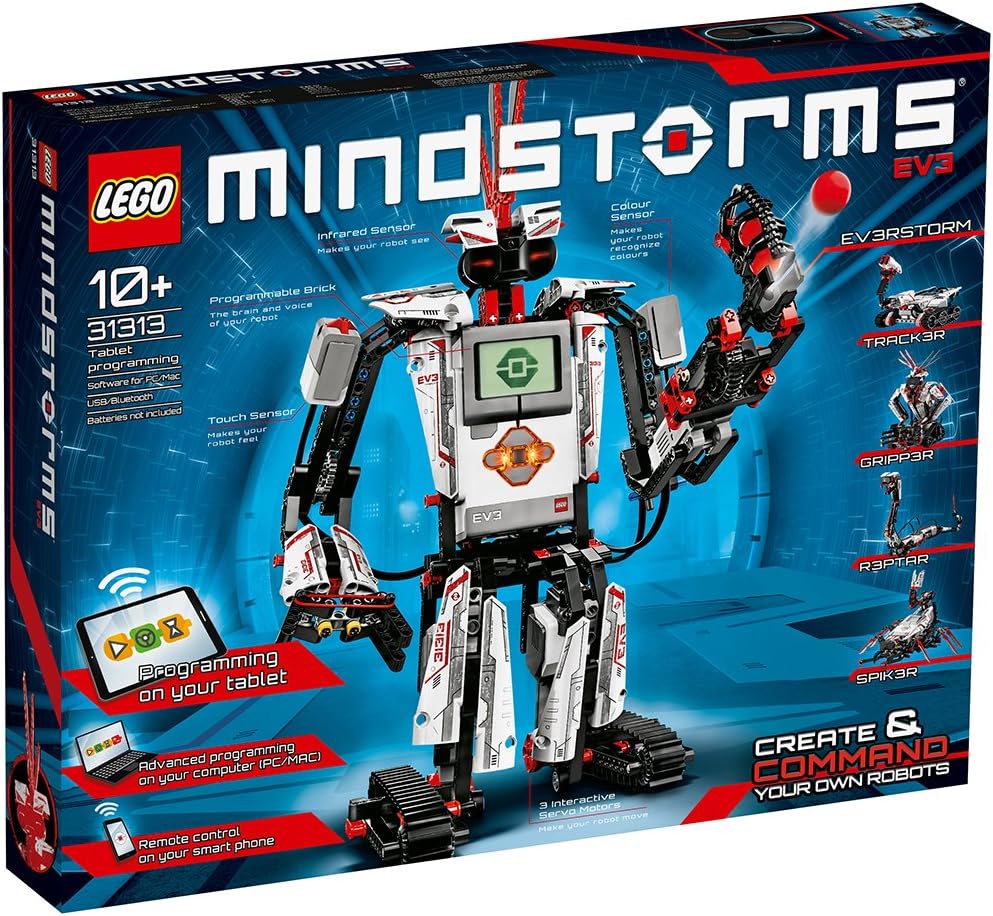 It looks like time has finally come for the LEGO MINDSTORMS EV3 (31313) as it has been listed as “Retiring Soon” on LEGO [email protected]. The set was announced way back in 2013 and it has been a staple in numerous robotic builds in the years since then. Its successor will be the LEGO MINDSTORMS Robot Inventor (51515) which will be releasing later this year. If you’re wanting to get EV3, I would suggest getting a tracker on Camelcamelcamel to notify you if there is a price drop on Amazon. There’s no word on when EV3 will be gone but I’m guessing by the end of the year. 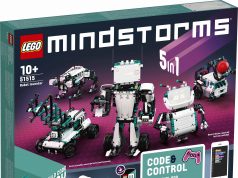 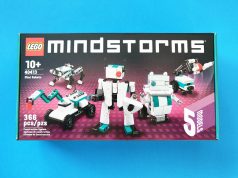