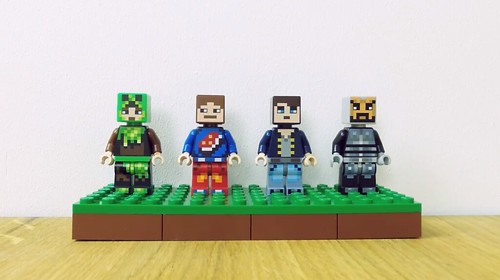 Earlier today, LEGO has announced they will be releasing some new LEGO Minecraft Skin Packs which will be releasing in September. These Skin Packs are basically new exclusive minifigures to be used with your Minecraft sets. They have the set numbers 853609 and 853610 and each minifigure has a unique look to them, especially the ones that look very similar to Boba Fett and Han Solo.

As far as pricing goes, there’s no word on that at this time. Based off the set numbers, these LEGO Minecraft Skin Packs will most likely be exclusive to LEGO Brand Stores and on [email protected] 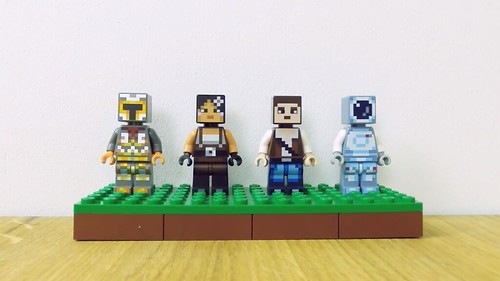