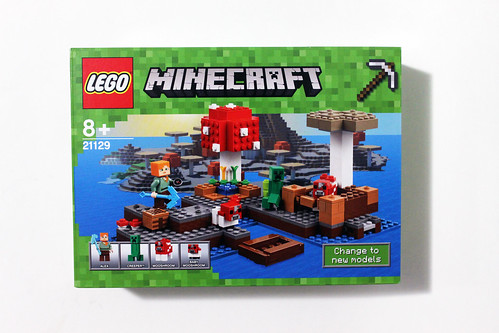 Continuing with my reviews of the new 2017 LEGO Minecraft sets, I have the smallest set from this wave with The Mushroom Island (21129). The set has 247 pieces and goes for a reasonable price of $19.99. The contents of the box include four un-numbered bags and the instructions. 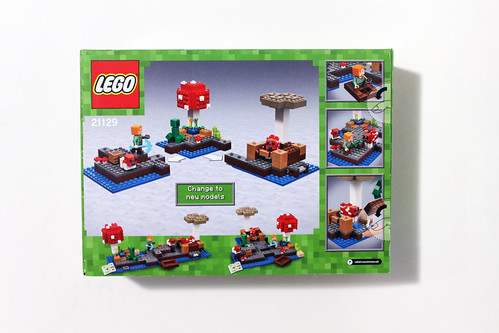 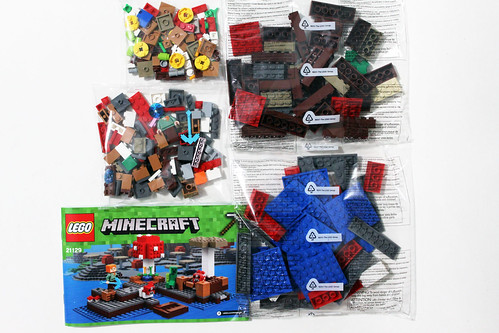 Technically, Alex is the only minifigure in the set. She has on the usual green shirt with her orange ponytail printing and brown pants. Her accessory are a diamond pickaxe and a printed 1×1 round tile compass. 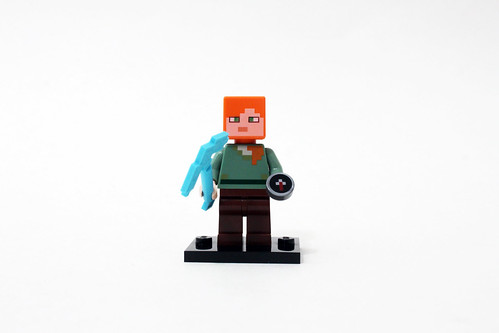 The Creeper is the same one we’ve seen before with the unique mold for the body. 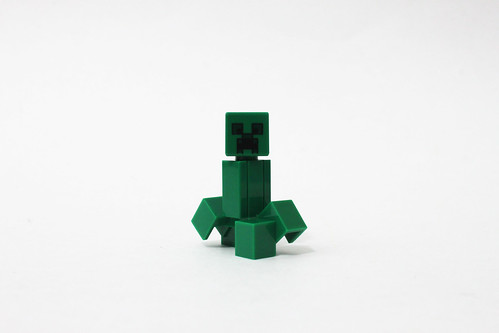 The first part of the build are some small accessories including connector blocks, the crafting table, and a boat. There’s also the Mooshroom and the Baby Mooshroom which are essentially cows but with red and white spots and has some mushrooms on the backs. 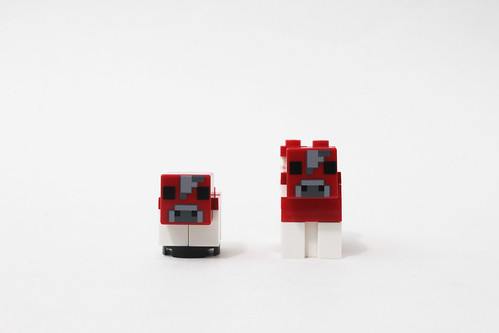 The Mushroom Island is separated into three different sections. The first section is the main one with the large red mushroom. There’s also some smaller mushrooms and stalks. 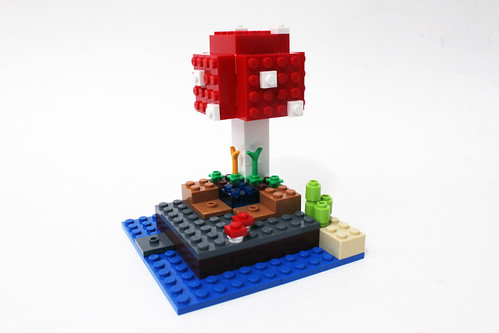 The next section has a large brown mushroom surrounded by a small fence. There’s a play feature here to blow up one of the barriers. 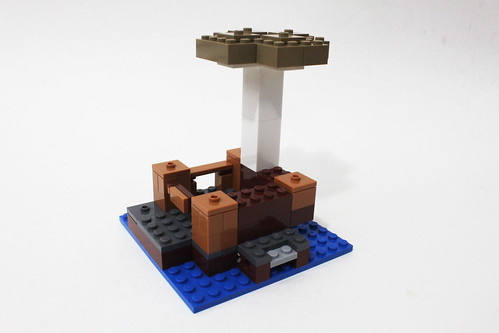 Lastly, we just have a section consisting of just dark gray parts that represent Mycelium which are only found in mushroom biomes like the Mushroom Island. There’s also two small red mushrooms here as well. 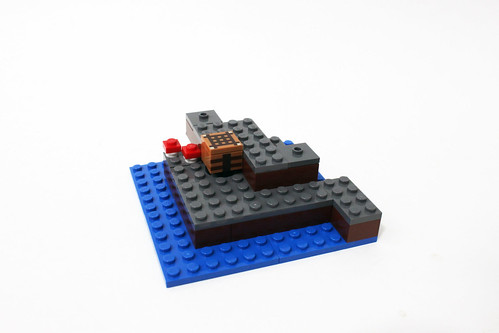 Again, the LEGO Minecraft The Mushroom Island (21129) is the smallest set in the wave and the overall build is indicative of that. It’s an underwhelming set but I do appreciate LEGO trying to cover all the different biomes the game has because the Mushroom Island is a very rare biome that I didn’t expect to become a set. 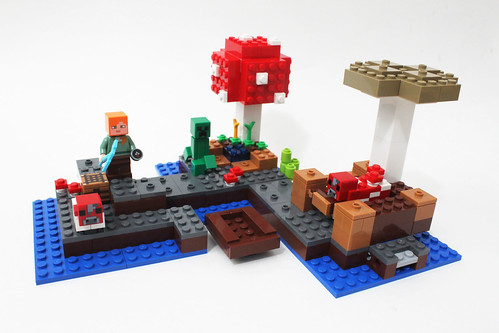