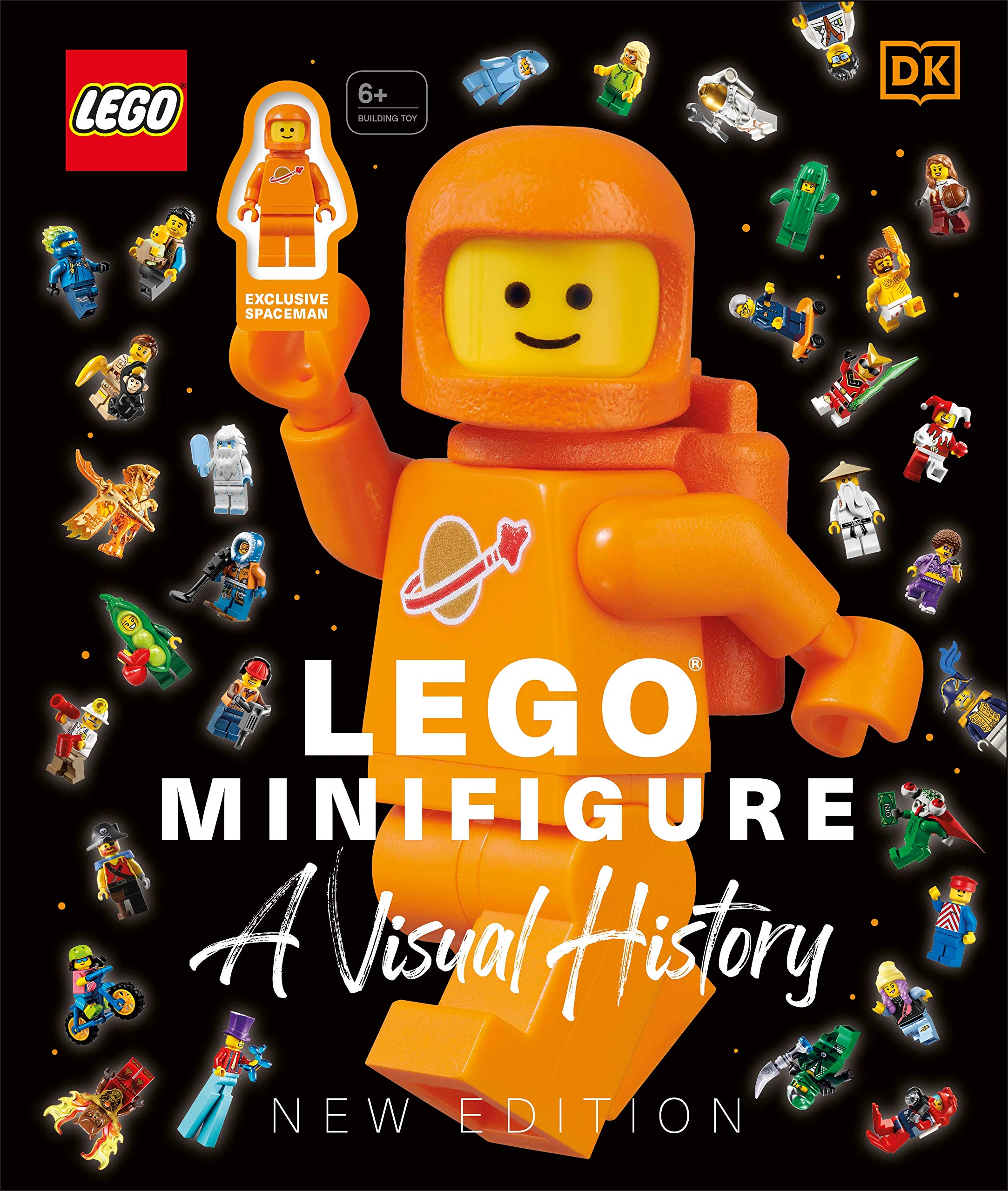 LEGO Minifigure: A Visual History – New Edition releases tomorrow and there’s still time to get your orders in. The book is priced at $36 which saves your 10% off the list price. This updated version features 256 pages and it covers over 2,000 minifigures in LEGO’s history which includes facts and details about them. 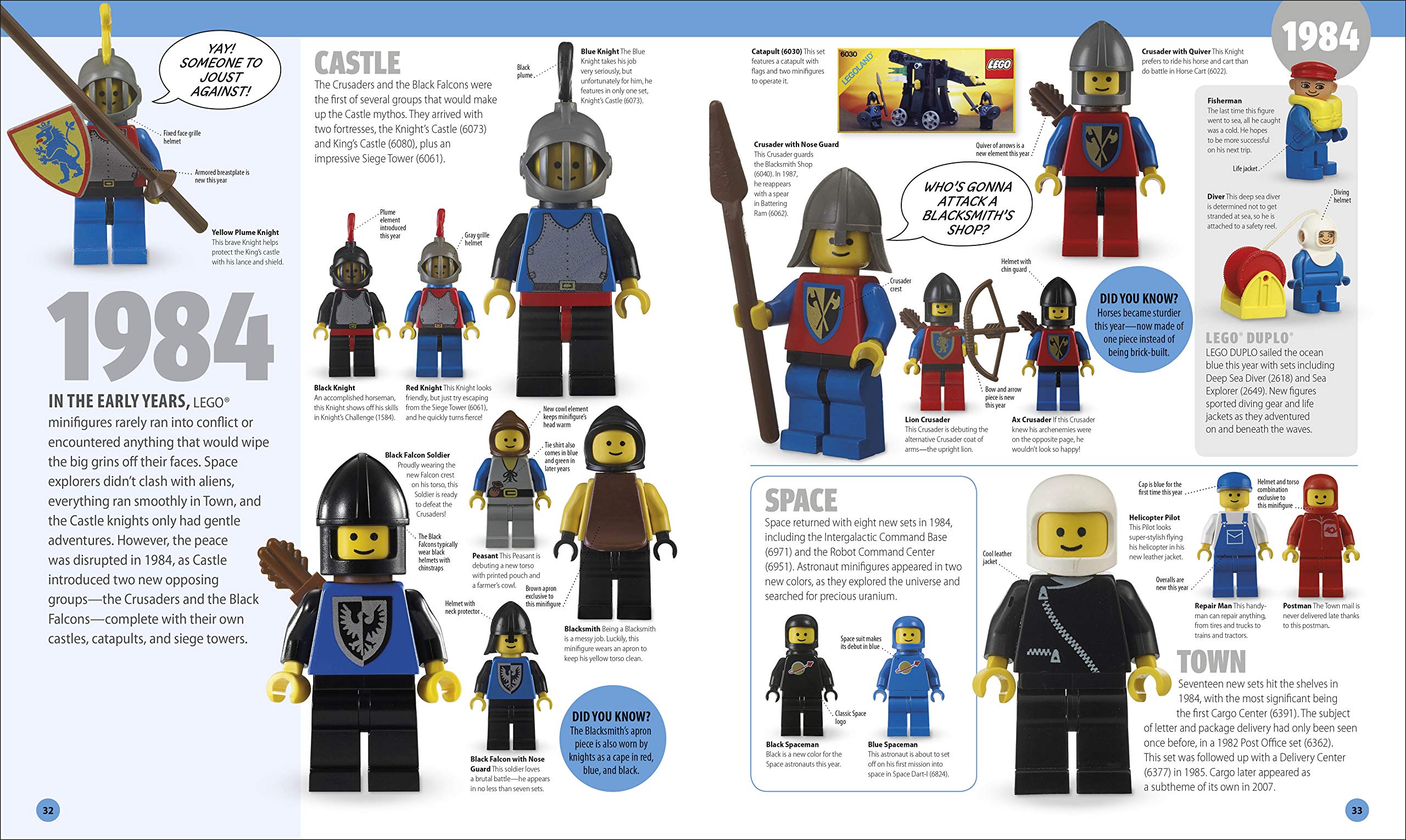 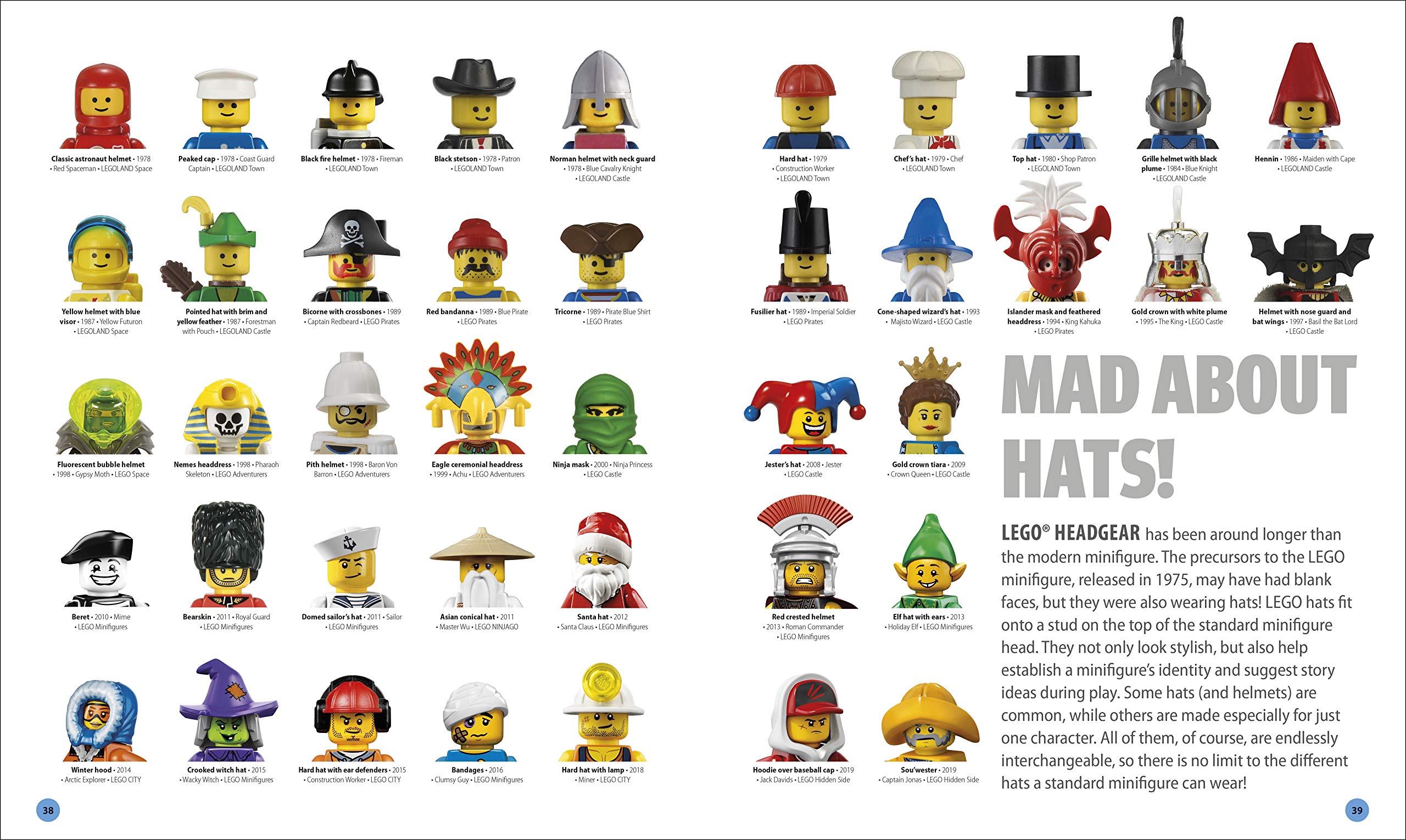 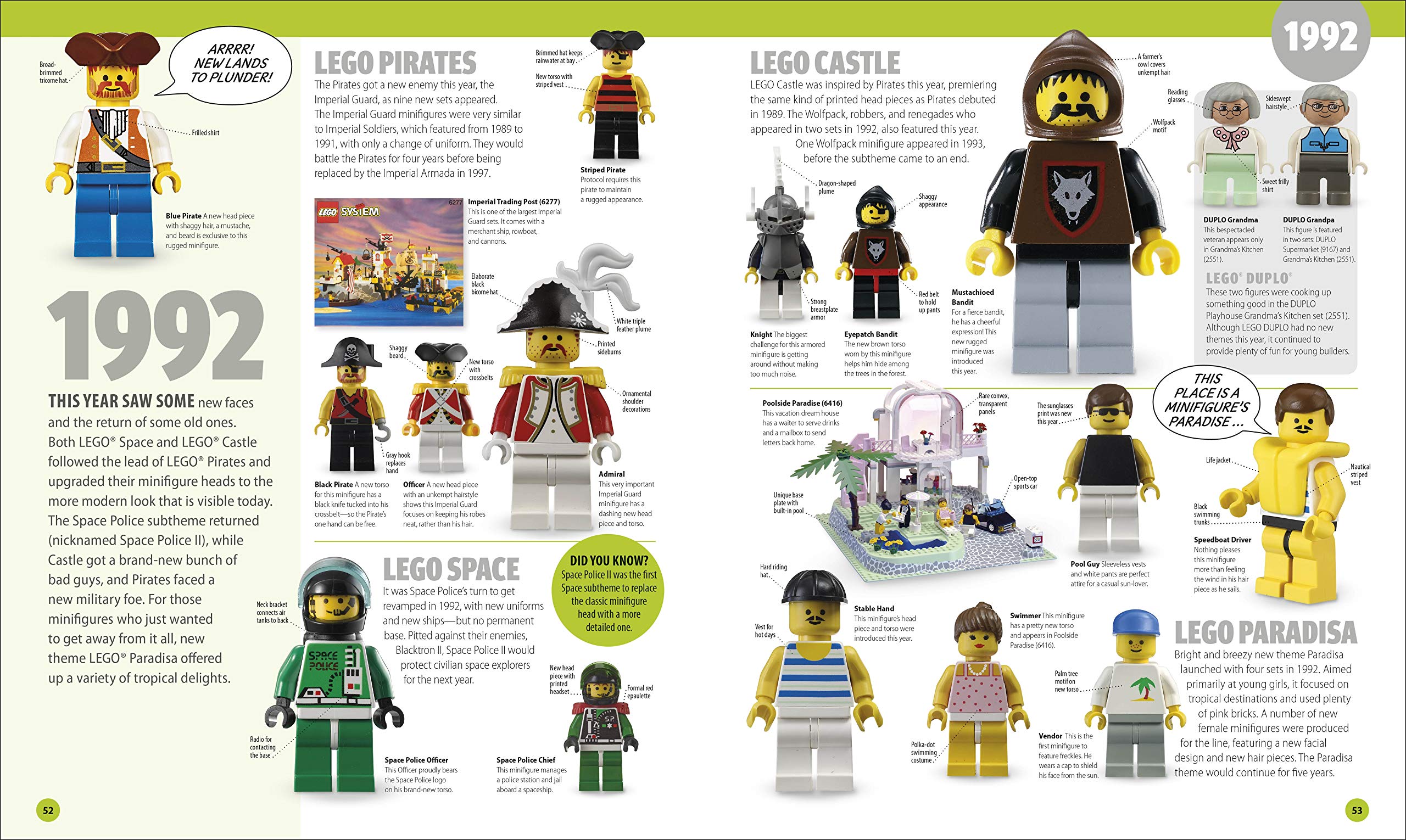