For the past few days, I’ve been covering the 40th anniversary of the LEGO minifigure and I’ve already talked about the patents and the designer sketches. Now that there’s an idea of what kind of minifigure LEGO has greenlighted, we turn our attention to the molds that are used to create the minifigures. LEGO has sent over some images of the different molds that are used to create the various pieces that go into a minifigure such as the head, torso, arms, hands, hips, and legs.

Stay tuned as we have a few more posts to celebrate the 40th anniversary of the LEGO minifigure. 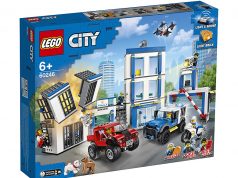 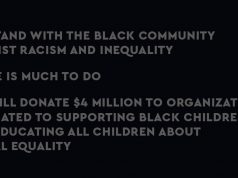 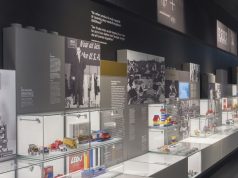