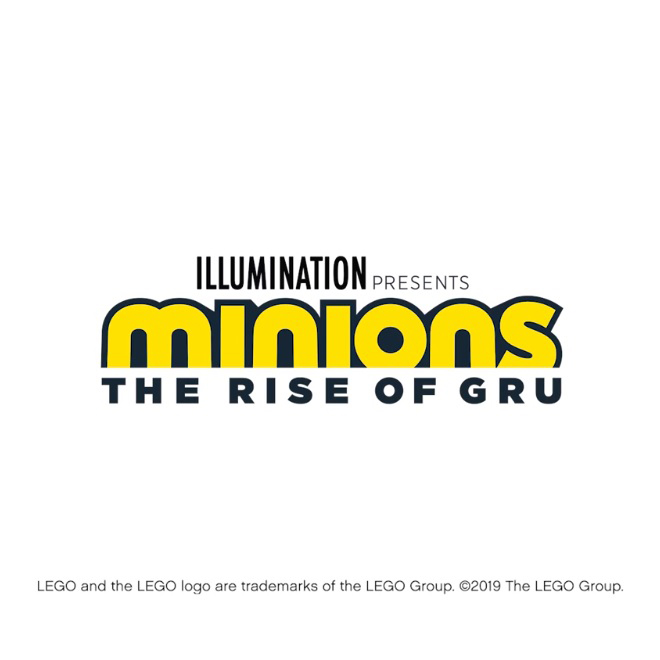 In a surprise announcement out of left field this morning, LEGO revealed there will be some new LEGO Minions: The Rise of Gru sets coming in 2020. There’s not much information to go on but the clip on social media shows a minions looking around. Minions: The Rise of Gru will be in theaters on July 3, 2020 so we can expect to see the sets probably around next spring.

This is the second announcement of LEGO branching out to more animated films. If you remember, LEGO teased that some Trolls World Tour sets could be coming out next year as well. 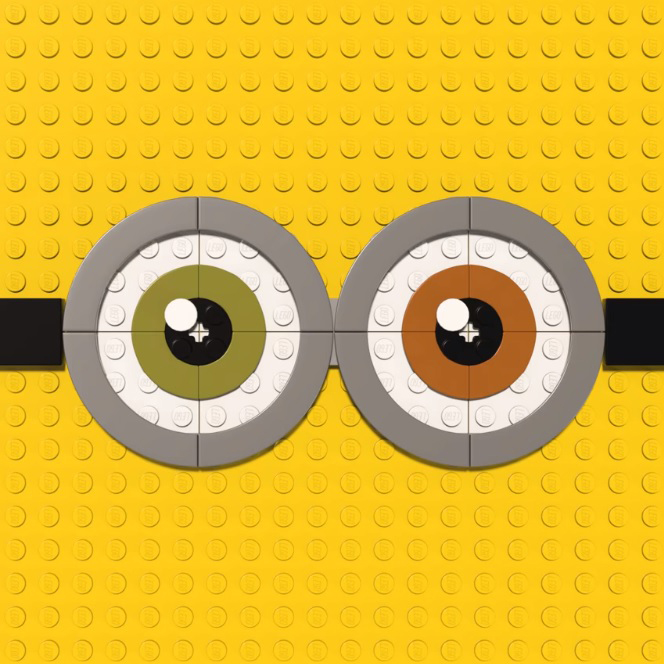