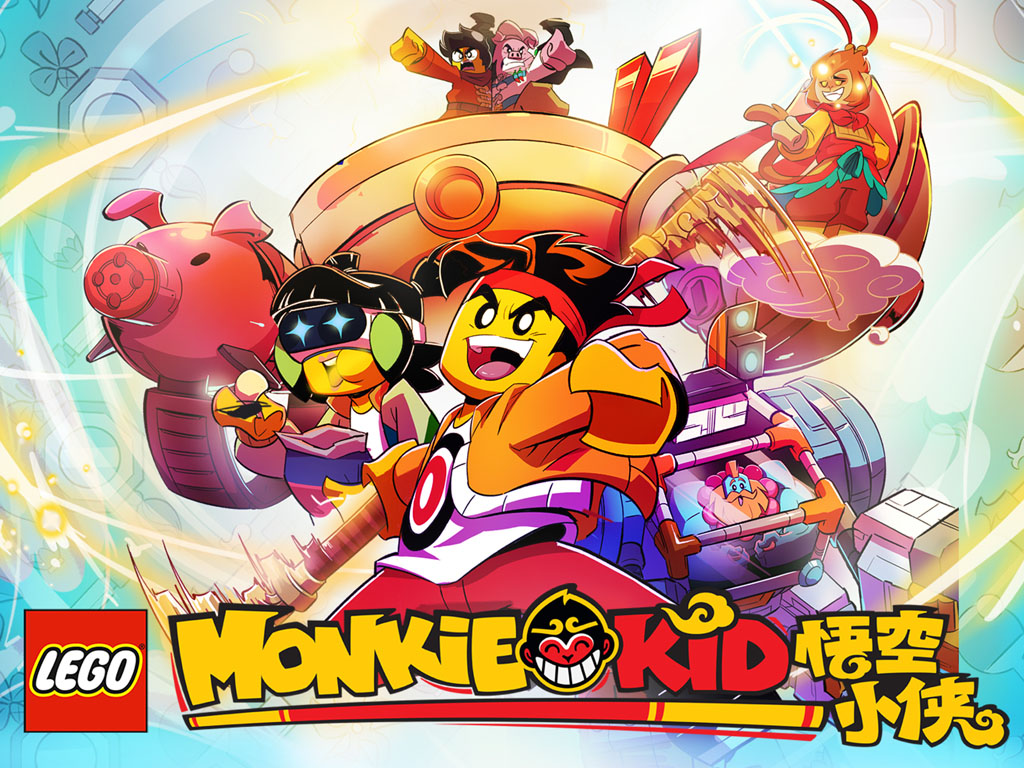 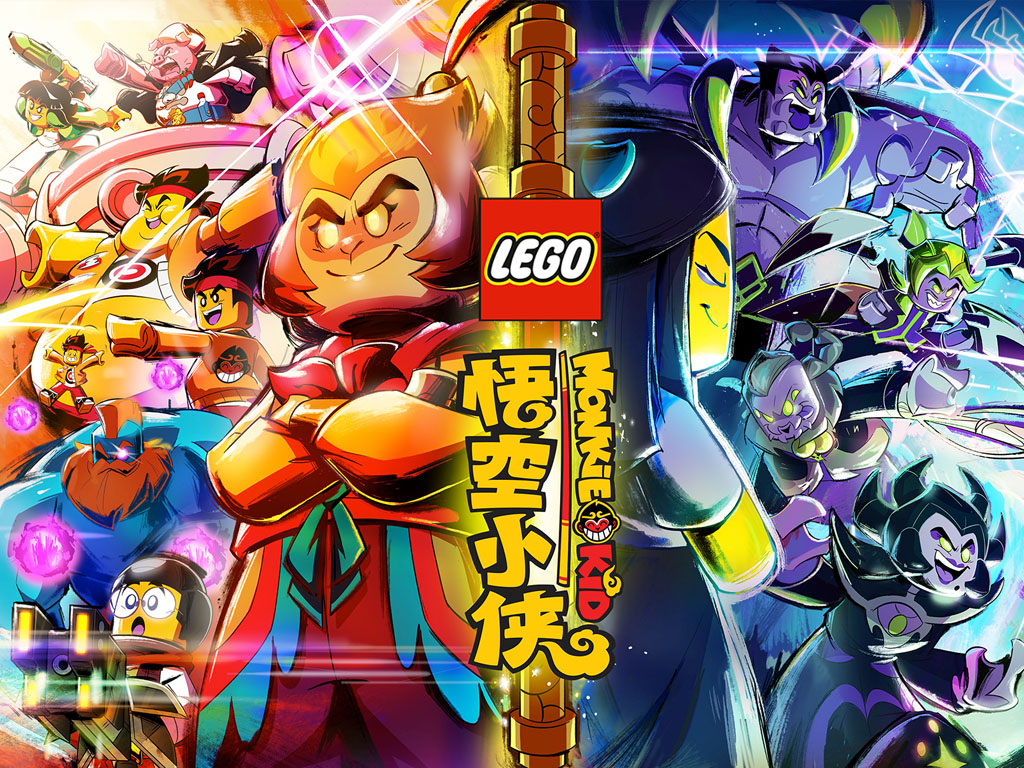 Obviously, this is sort of a misstep from LEGO as the show that many have been waiting to watch will now be behind a paywall. For a short while, the episodes were up on YouTube in Cantonese, albiet illegally, but at least I was able to watch the first season without issues. 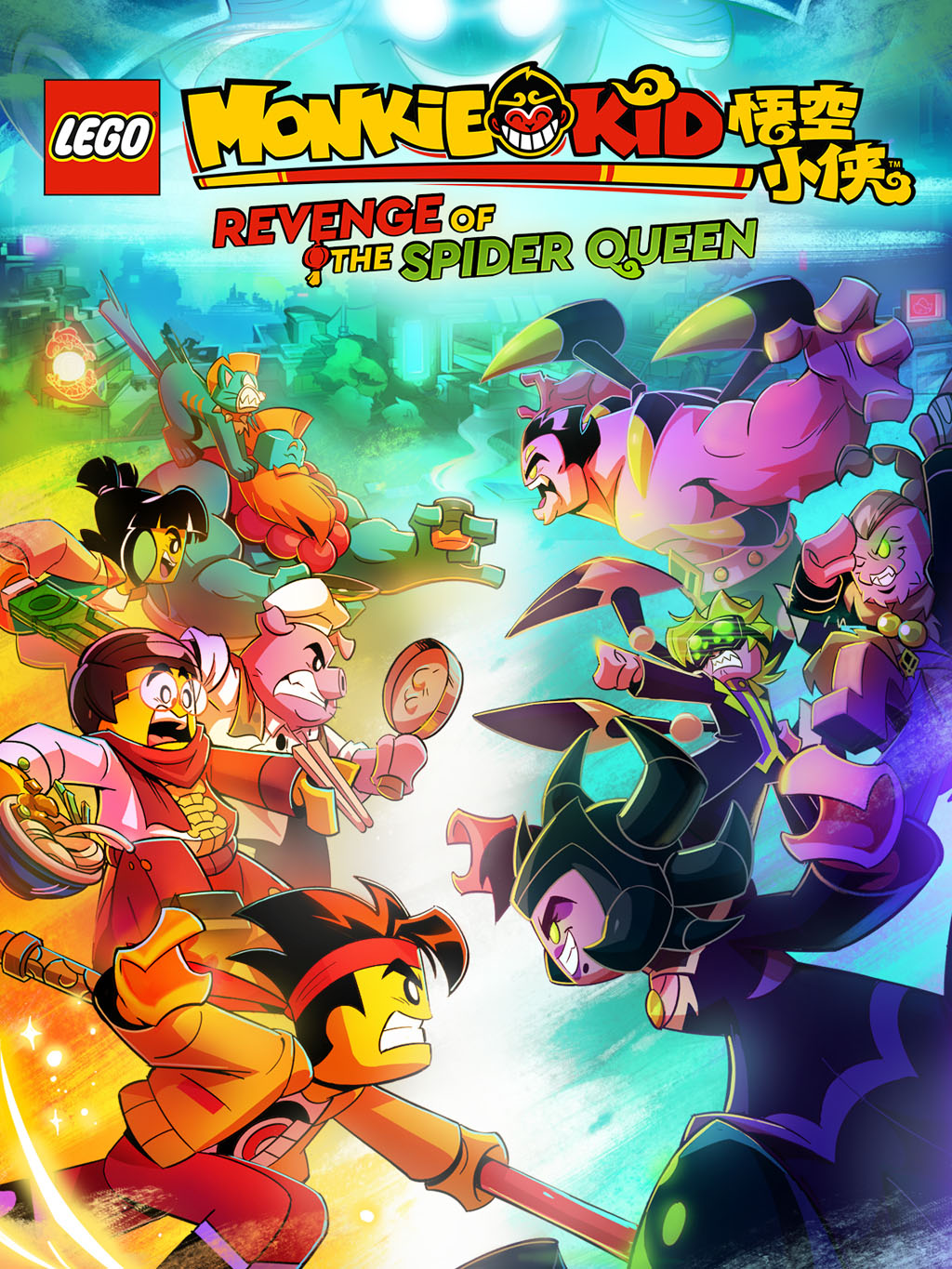 After hugely successful reception in Asia, the hit animated series inspired by a Chinese legend swings onto screens and into new LEGO sets to entertain new audiences

BILLUND, September 8, 2021 – Today, the LEGO Group announced its first-ever original content distribution relationship and product deal with Amazon and the launch of the animated series LEGO® Monkie Kid™. The content is part of a multi-territory, multi-year arrangement which includes seasons one and two, two specials, and a new line of LEGO sets available later this fall. On September 9th, Season one of LEGO Monkie Kid will be available via Amazon for viewing in the U.S., UK, Canada, Germany, and Japan on Amazon Kids+, and season two will be available on Amazon Kids+ beginning October 28th.

Fans of LEGO Monkie Kid will have even more fun when Monkie Kid products featuring characters and scenes from the series will be available on Amazon in the U.S. and Canada in time for the holiday season. Sets include Monkey King Warrior Mech and The Legendary Flower Fruit Mountain.

“We’re thrilled to bring LEGO Monkie Kid to Amazon audiences to Amazon Kids+,” said Jill Wilfert, Vice President of Entertainment Partners and Content at the LEGO Group. “LEGO Entertainment aims to create brand love by bringing our brand and franchises to life. Amazon allows us to bring new types of content and product to audiences around the world and connect with consumers in a meaningful way. We hope that through Amazon, our fans will fully immerse themselves in the LEGO Monkie Kid story.”

Featuring exciting products, animated specials, and a TV series, LEGO Monkie Kid was first launched by the LEGO Group in China, in May 2020. It is the first-ever LEGO theme to be inspired by a Chinese legend. The legendary Monkey King is one of the most iconic and recognizable heroes in Chinese culture and loved by generations. LEGO Monkie Kid is the LEGO Group’s take on a new, untold chapter of the legendary tale.

“Bringing a series like LEGO Monkie Kid to our toy product lineup and to our Amazon Kids+ service was high on our list of priorities as we continue to expand our content and product offerings for customers,” said Anne Carrihill, Amazon’s Director for Toys & Games. “We are thrilled to bring these legendary tales to life for customers on the digital screen, as well as through imaginative play with new and exciting LEGO sets discoverable in our store.”

Additionally, Amazon Kids+ subscribers will be able to access an exclusive Monkie Kid background and avatar on Amazon Fire Kids tablets, including the newly launched Fire 10 Kids Pro tablet. The background and avatar will be available starting in October to complement the content premiere and product availability on Amazon.com. 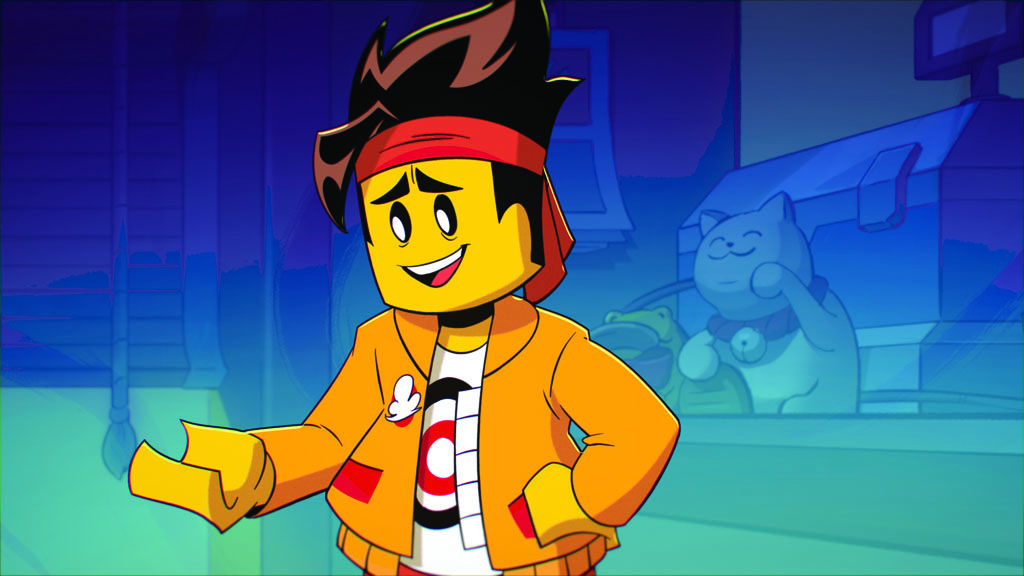 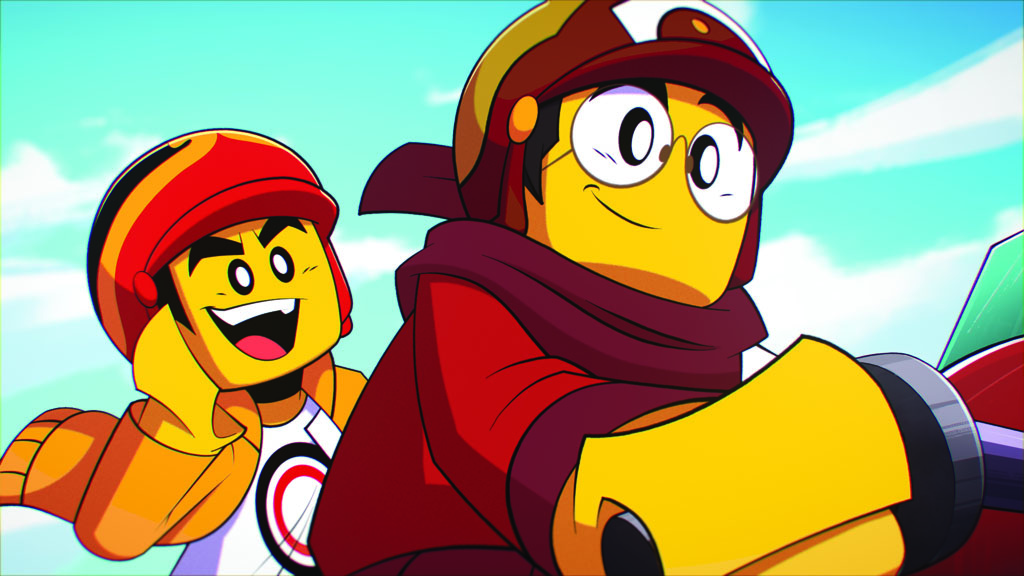 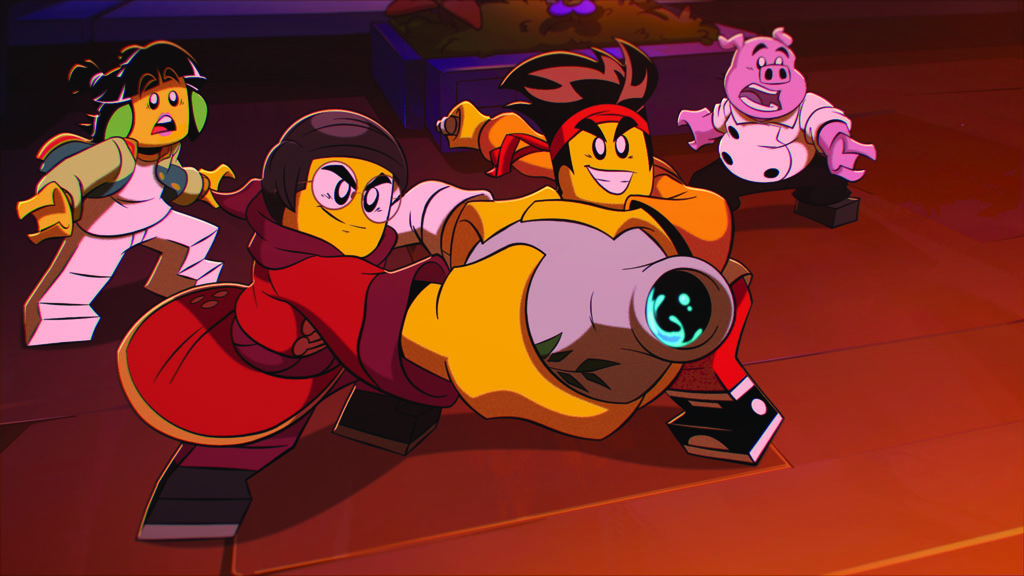 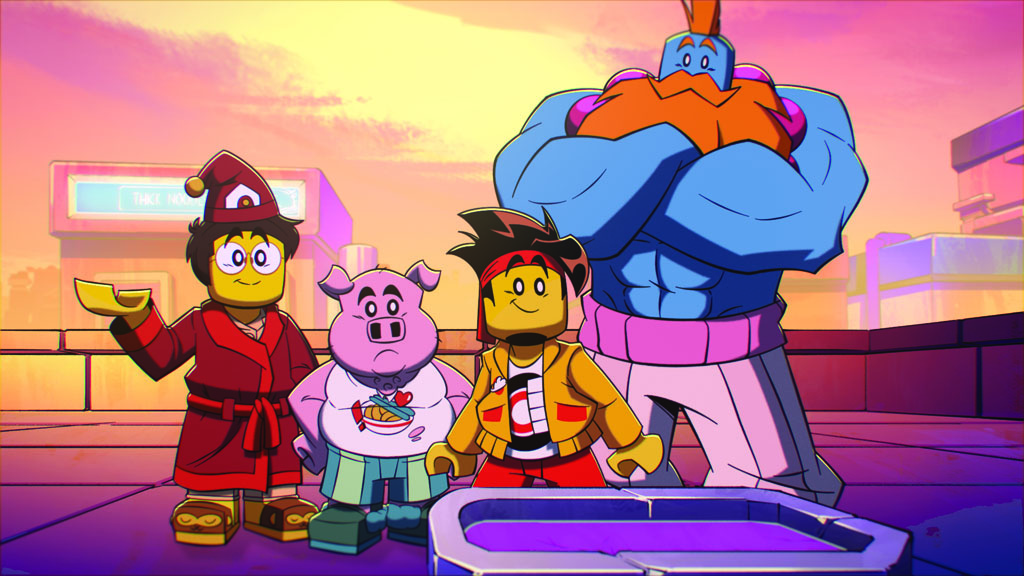 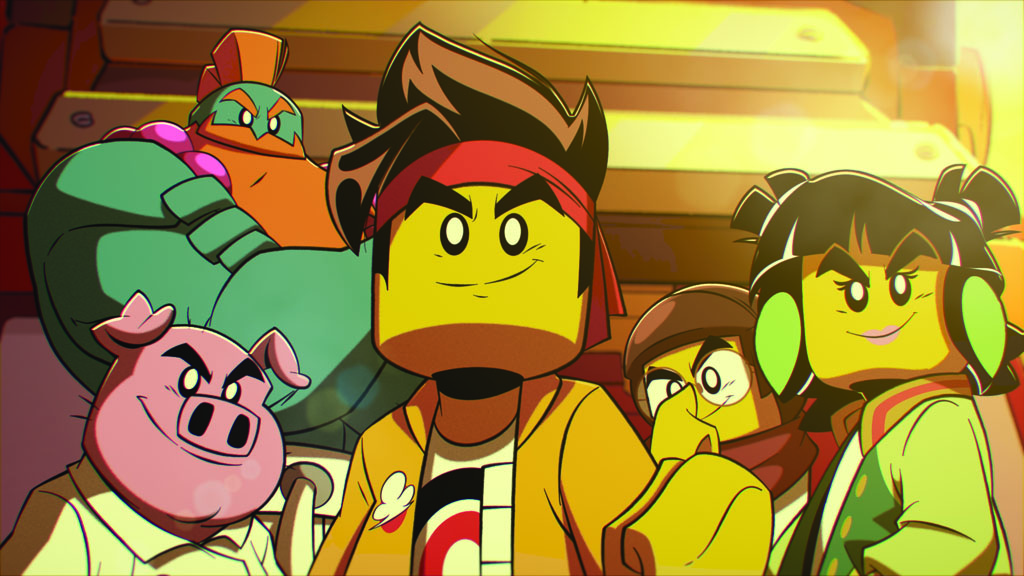 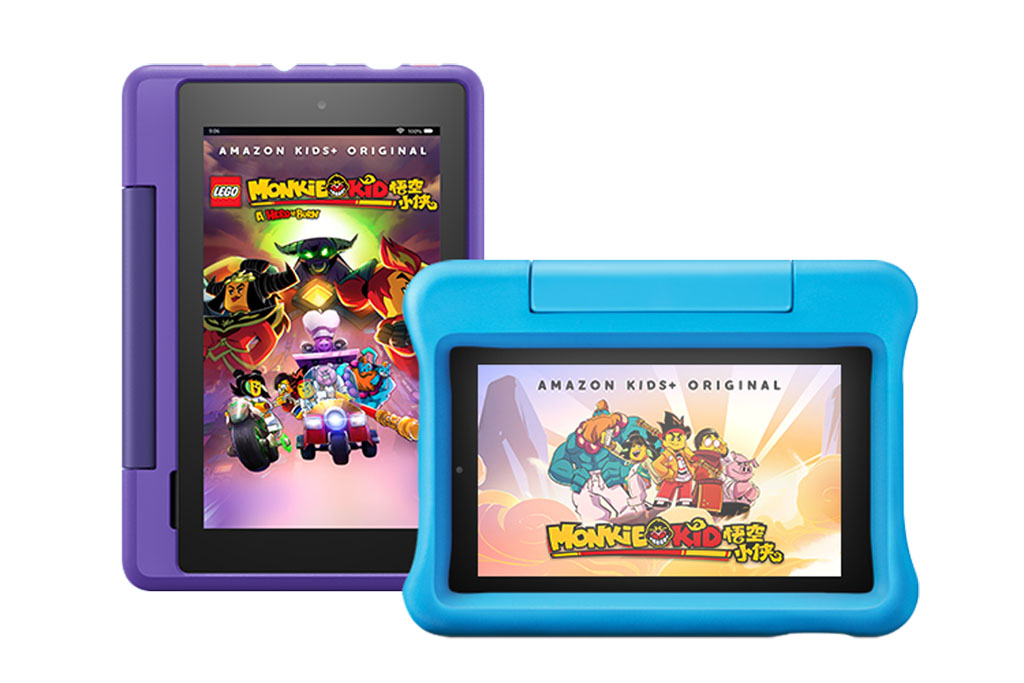