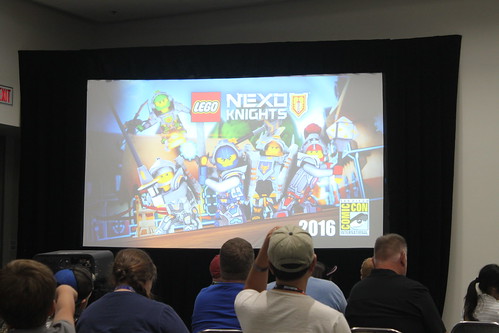 At the last LEGO panel of San Diego Comic Con 2016, we had a panel for LEGO Nexo Knights. It was moderated by LEGO marketing director Brian Bowler and the panel consisted of Tommy Andreasen (showrunner) and Mark Hoffeimeir (writer) as well as design manager Melissa Pickering, and senior designers Samuel Johnson and Mark Stafford. Also appearing as a guest was the voice of Jestro, Vincent Tong. 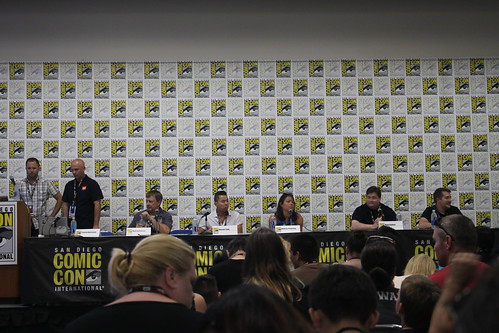 Like with the LEGO Ninjago panel, the first half of the panel consisted of LEGO showing off early concept art of some of the sets and its inspirations for the Fortrex, Mecha Horse, the King’s Mech, and Clay’s Rumble Blade. As part of their process, LEGO designers go through a number of builds before settling on the final product for release. 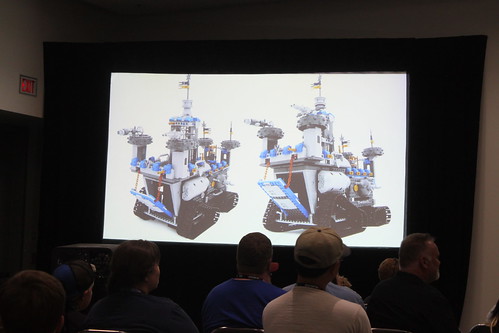 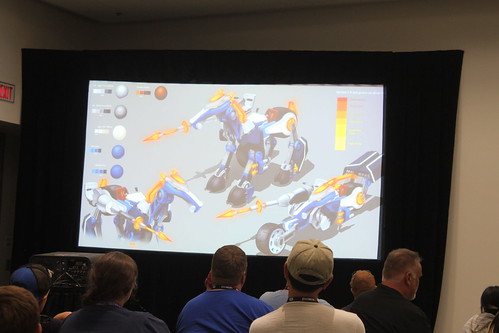 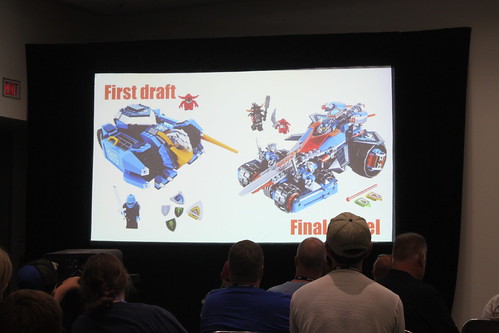 While showing off some of the main characters of the theme, it was revealed that Aaron Fox is named after Michael J. Fox and uses a hoverboard like Marty McFly in Back to the Future II. Also it was noted that the voice of the Book of Monsters is sort of a tribute to Stan Lee and if you’ve watched the show before, you can kind of hear it.

Next up, they showed off a clip which also gave an exclusive SDCC 2016 Snake Den Nexo Power. After the clip, it was revealed that the new season of LEGO Nexo Knights will be premiering on August 13 on the Cartoon Network. 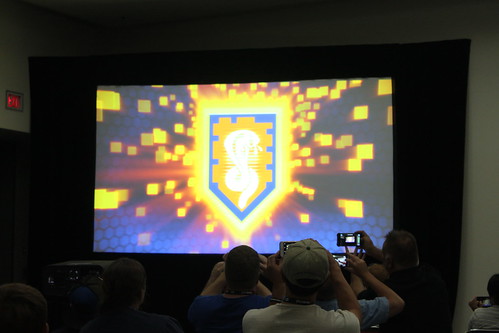 The panel was interesting but nothing new was really shown off in regards to sets or what to expect in the new season. For fans who are collecting the Nexo Powers, they might be excited to get the new one that was shown off. 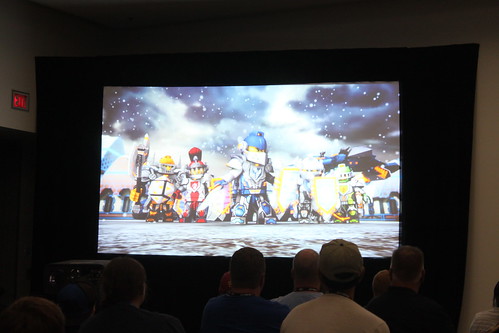 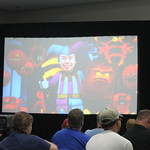 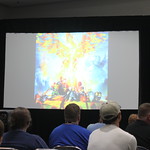 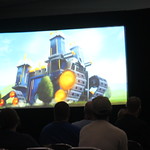 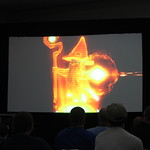 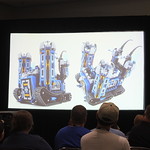 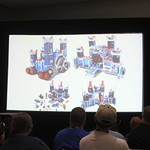 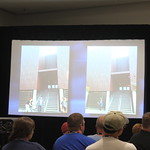 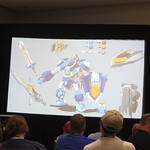 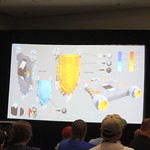 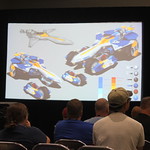 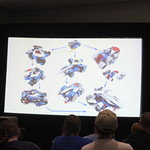 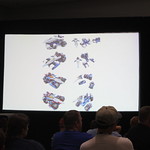 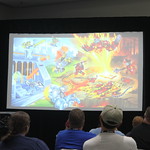 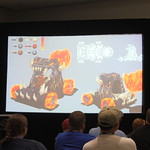 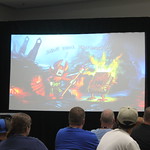 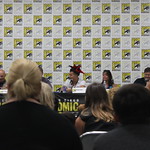 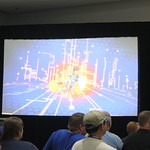 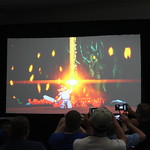 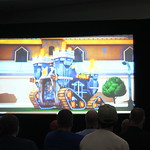