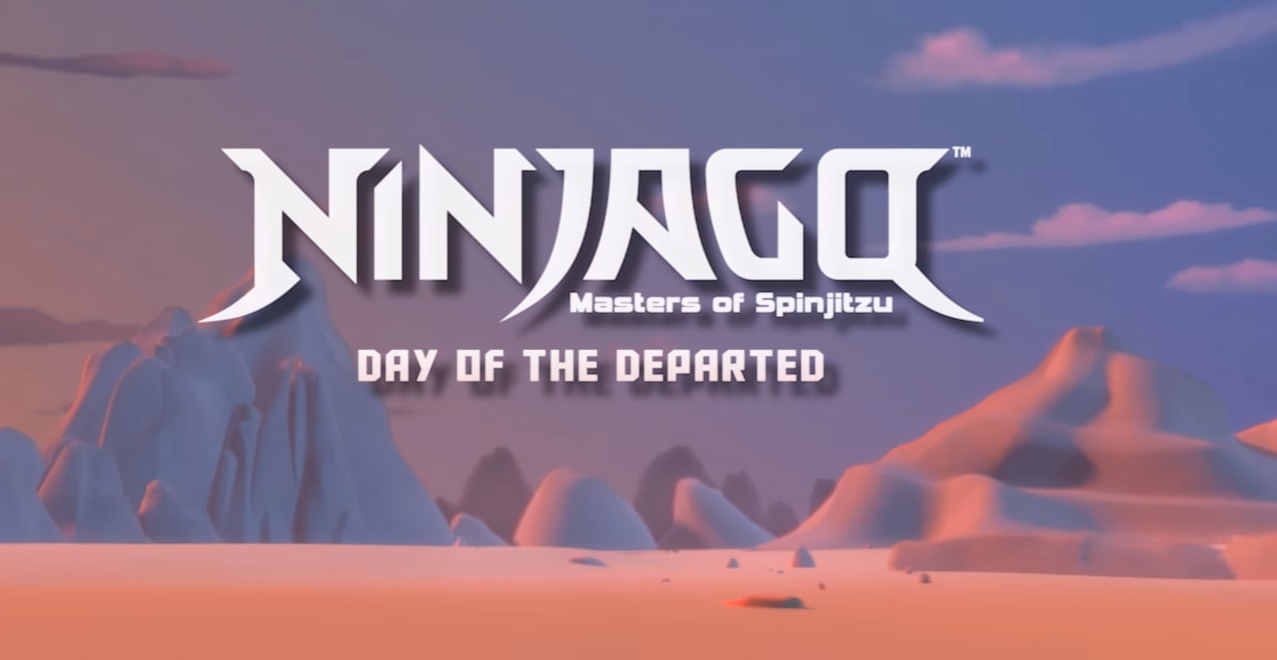 Back at SDCC 2016, LEGO did a Ninjago Panel and there they did a sneak peak at the first episode of the new season on Cartoon Network called Day of the Departed. Many Ninjago fans have been asking to see it and LEGO has recently released the exclusive clip that was shown during the panel. It wasn’t mentioned during the clip but the episode will be airing on October 29 on Cartoon Network.