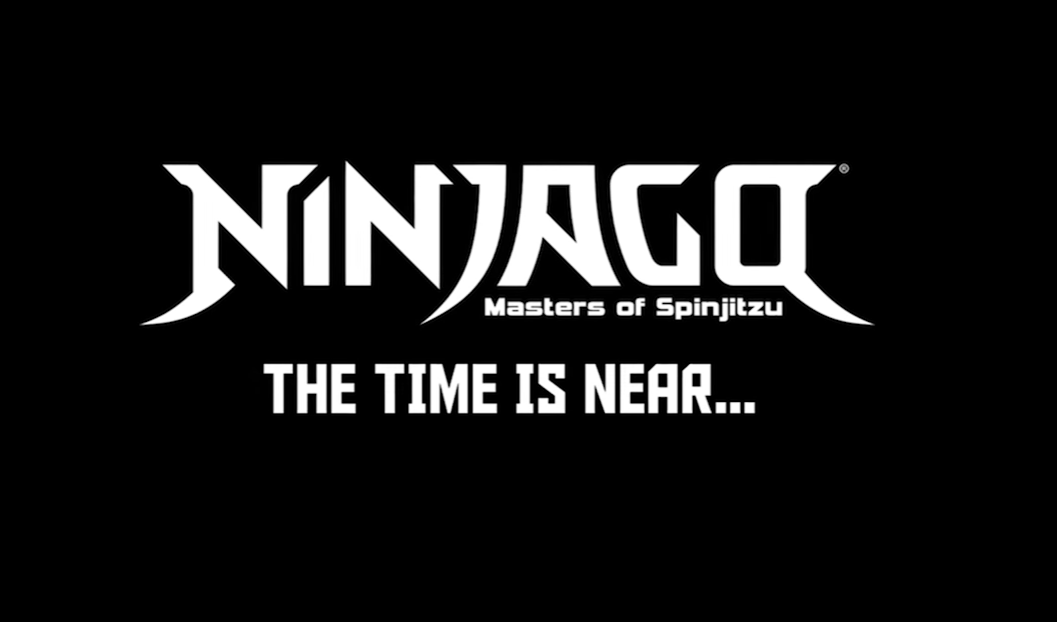 The time is now here. LEGO has released a new teaser trailer for the LEGO Ninjago Hands of Time which was first talked about back at San Diego Comic Con. This new season introduces a new character who presumably is able to control time. There’s no mentioning of when the season will start but it’ll be sometime next year.