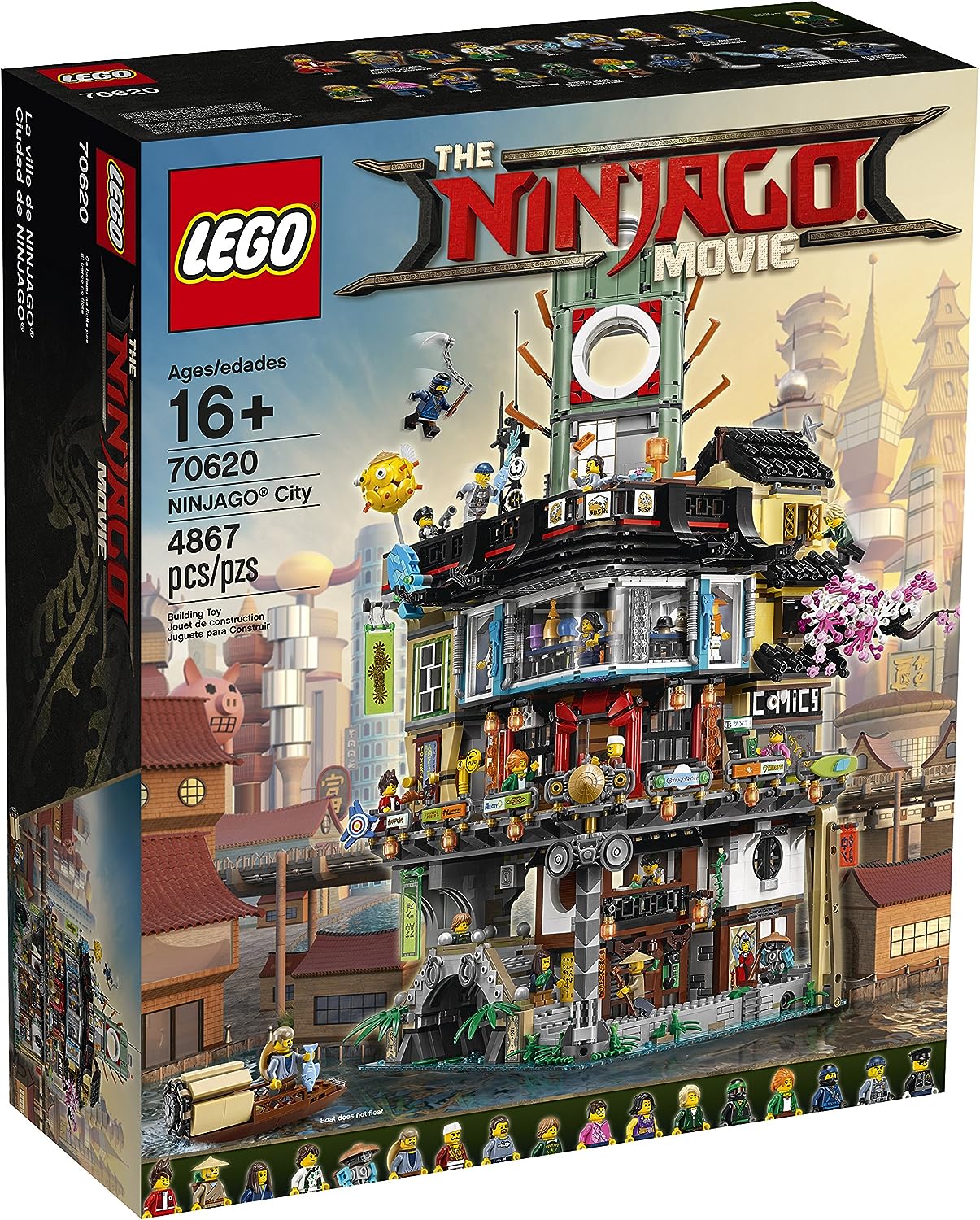 For you LEGO Ninjago fans, there’s a rumor of a new expansion set for The LEGO Ninjago Movie Ninjago City (70620). If you remember, LEGO already did an expansion to it with the Ninjago City Docks (70657) but it looks like there’s another one coming called The Gardens of Ninjago City (71741). This will be another large scale set that will retail for €299.99 and will have upwards of 4,000 pieces. In addition like with the previous sets, it will have a lot of minifigures and this one is said to have upwards of 20.

As for the details of the set, it is said that it will have a red pagoda with a bridge leading up to it. There are also some different colored towered buildings and they are connected via a skybridge between the floors. There’s even a Japanese cherry tree on one of the towers.

If this is real, it sounds like a pretty cool set but we’ll have to wait for a teaser or an announcement to confirm it. Until then, this is purely speculation but the source of the info is pretty reliable. One thing to note is that it is weird that it will tie in to the movie even though the movie was released back in 2017 and whether it will be canon to the movie or the show. 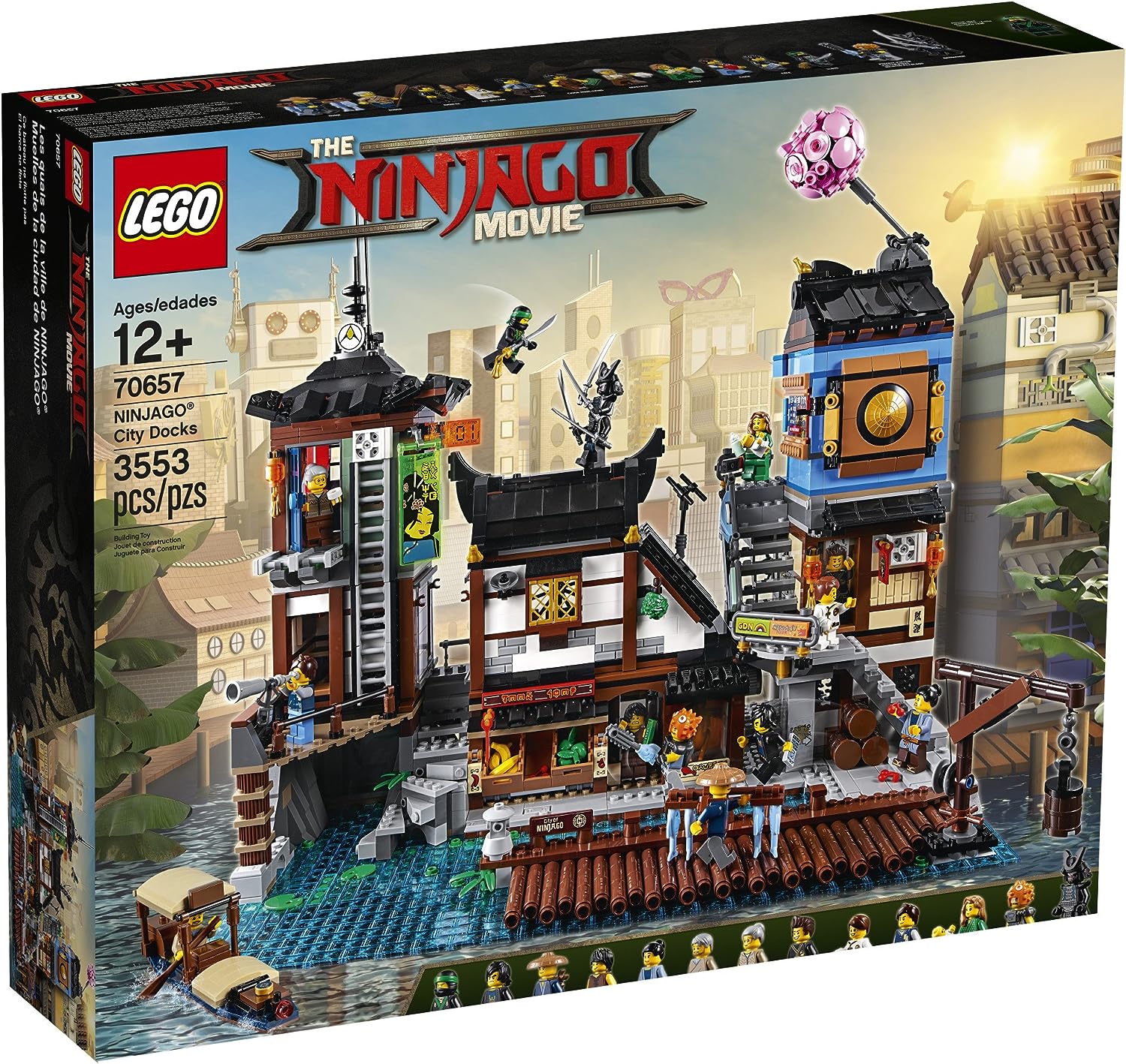