LEGO Partners with Cultural Creators for Rebuild the World Campaign 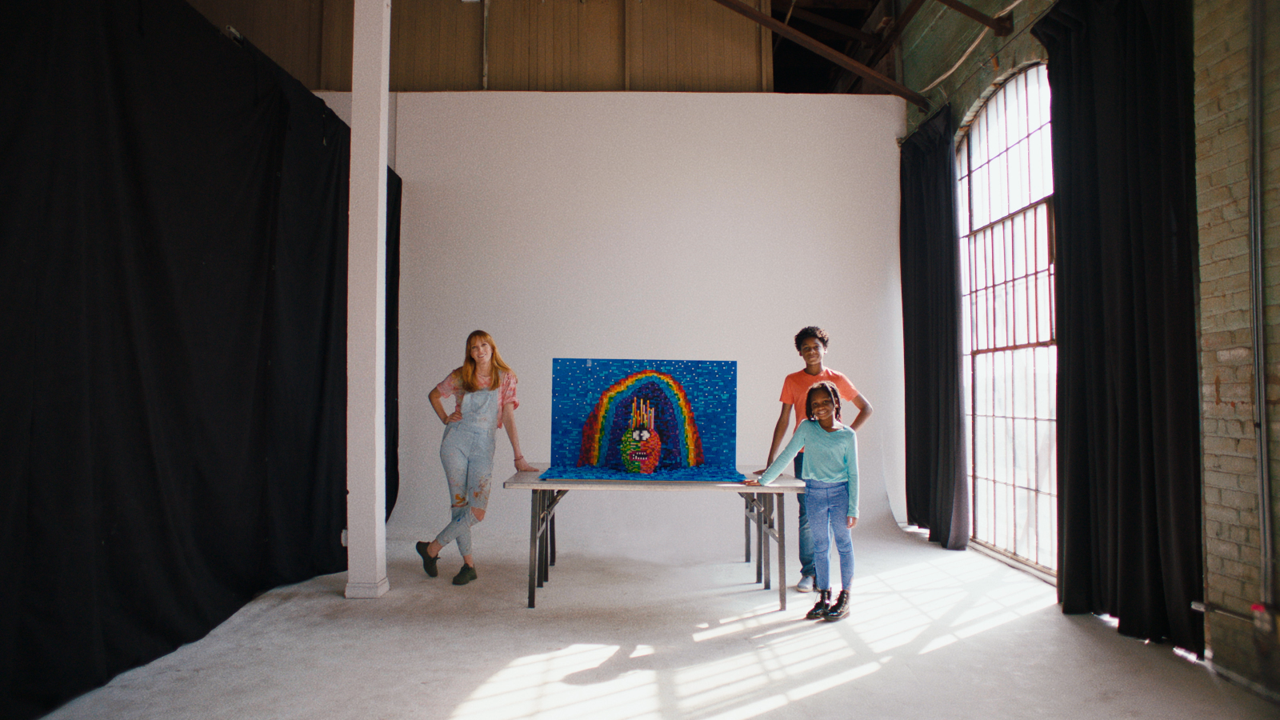 LEGO has launched a new series of short films featuring cultural creators to showcase the creativity of kids as part of their Rebuild the World campaign. The first film shows artist Alexa Meada building her latest masterpiece with feedback from siblings, D’Elijah and Kyrie. Check out the video below.

• The first in a new series of four films sees award-winning perspective artist Alexa Meade debut her latest masterpiece
• Each film will explore the importance of creative play and debuts new work from world-renowned creators, inspired by the creativity of children
• The films follow the creators’ process as they investigate the breadth of creativity that can be unlocked through LEGO® play

Thursday 25th February, 16:00 CET: Award-winning US perspective artist Alexa Meade has today unveiled her latest work, a new surreal sculpture made from over 12,000 LEGO® bricks. In a [new film][1] released today by the LEGO Group as part of the Rebuild the World campaign, the artist best known for her optical illusion paintings, reveals how the new piece was inspired by two children she worked with during lockdown.

The film welcomes viewers into Alexa’s kaleidoscopic home in Los Angeles as she starts the creative ideation for her new masterpiece. Here, the artist who usually paints real people to look like 2D portraits meets with siblings, D’Elijah and Kyrie, who reintroduce her to the joyful medium of LEGO play. The result, an amazing rainbow alien sculpture, was inspired by the creative brief developed by the children Alexa meets in the film.

Alexa explores how play can unlock a world of creative possibilities as the two children featured in the film, show what is possible when given the freedom to experiment, break the rules, fail, and learn through LEGO Play. From sports cars to dream houses with a star-shaped jacuzzi, Alexa and the children inspire one and other by building, unbuilding and rebuilding with LEGO bricks in the journey to creating this truly unique masterpiece.

Commenting on her new artwork, Alexa said: “It’s often said that children are our future, but sometimes we forget about all they have to offer in our present. Kids’ boundless imaginations and natural creative abilities can be an inspiration to us all – if only us grown-ups let ourselves play, listen, and learn with them.”

Three more films featuring world-renowned creators from the fields of design, fashion and music will be released throughout the first half of 2021 and can be viewed at LEGO.com/RebuildtheWorld. Each will explore how LEGO play helps to unleash a new form of creativity in the artist.

Julia Goldin, Global Chief Product and Marketing Officer at the LEGO Group, said: “We are in awe of Alexa’s creativity and how she brings it into every aspect of her daily life; from her unique optical illusion art to her home décor. It’s wonderful to see Alexa inspired by the endless creativity of children and the process of building, unbuilding and rebuilding. LEGO play can help unlock creativity in people of all ages and inspire people to express themselves in spectacular ways – just like the artwork in this inspiring film!”.

The Rebuild the World campaign celebrates the creativity of children, inspires them to imagine a better world and showcases how play helps them develop skills such as self-confidence, resilience and collaboration that they need to be successful in it. 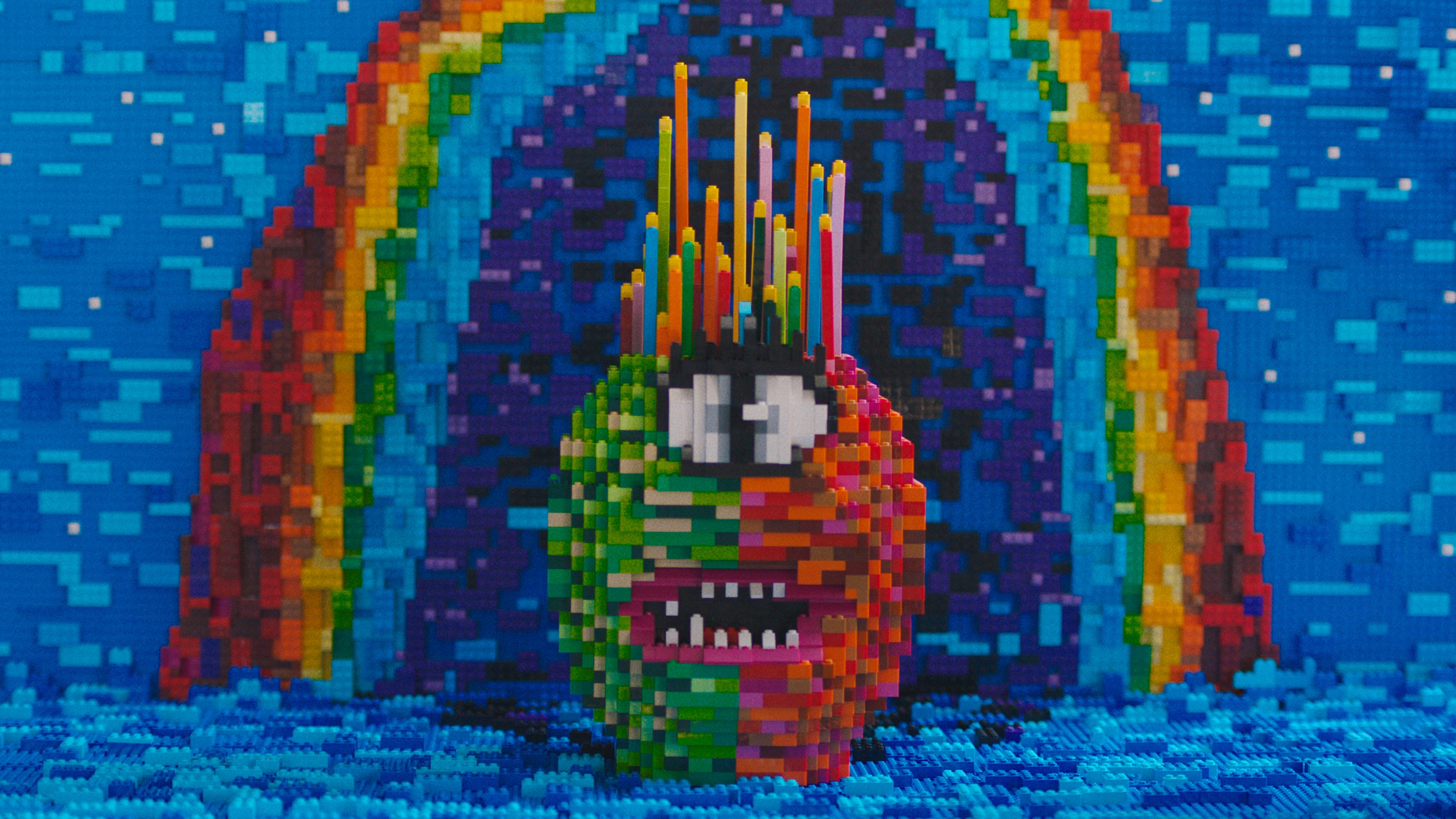