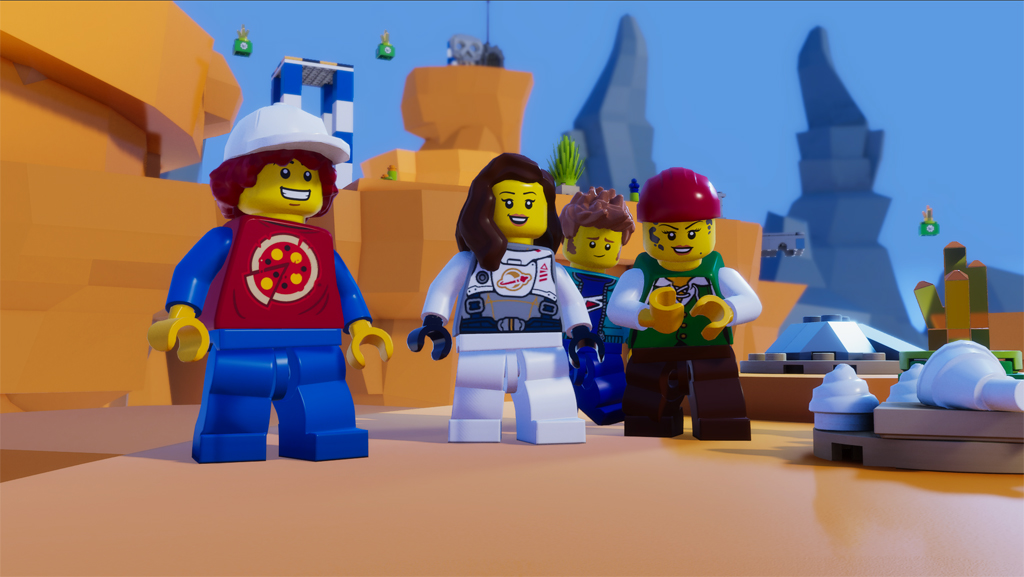 LEGO has announced that they have partnered up with Unity for a new LEGO Microgame. LEGO Games is celebrating their 25th anniversary and they have teamed up with Unity which is the world’s leading 3D content development platform to bring you a new game that you can create using virtual bricks. You will also be able to import your creations that are built in BrickLink Studio to the game as well. No prior coding experience is needed as it takes you through the steps of creating your game and sharing it in less than 45 minutes. Check out the press release of LEGO Microgame below.

If there’s one thing that LEGO Games and the world’s leading 3D content development platform, Unity, can agree on, it’s that creativity comes in all forms – whether it’s bringing your creation to life with LEGO® bricks or adding lines of code to develop a video game. Game development can be intimidating for some, but Unity helps lower this obstacle with its series of Microgames – guided experiences designed to get new users working in the Unity Editor quickly and easily.

On October 26, Unity will release its first-ever Microgame created with LEGO Games. For some, the thought of taking your first steps into the world of video game creation can be overwhelming, but with the new LEGO Microgame, fans can use the familiar LEGO System in Play to help them construct their first game experience.

Further detials about the partnership:

● The new LEGO Microgame, created with adult fans of LEGO in mind, is designed to make anybody’s initial experiment with game development a fun and welcoming experience

● LEGO and Unity also worked with BrickLink, an online marketplace to buy and sell LEGO parts, minifigures and sets. This enabled every fan’s MOC (My Own Creation) built in Studio to be brought to life in the game

● Requiring absolutely no coding, the LEGO Microgame, like all Unity Microgames, provides a friendly introduction to Unity, and is designed to help you move swiftly from opening your first project to sharing your first game in as little as 45 minutes on Unity’s platform

● The new Microgame, released in the 25th Anniversary year of LEGO Games, is fun, accessible, and helps creators of all abilities dive into the world of game development for the first time

Get started in Unity with the LEGO Microgame today – https://store.unity.com/lego-microgame 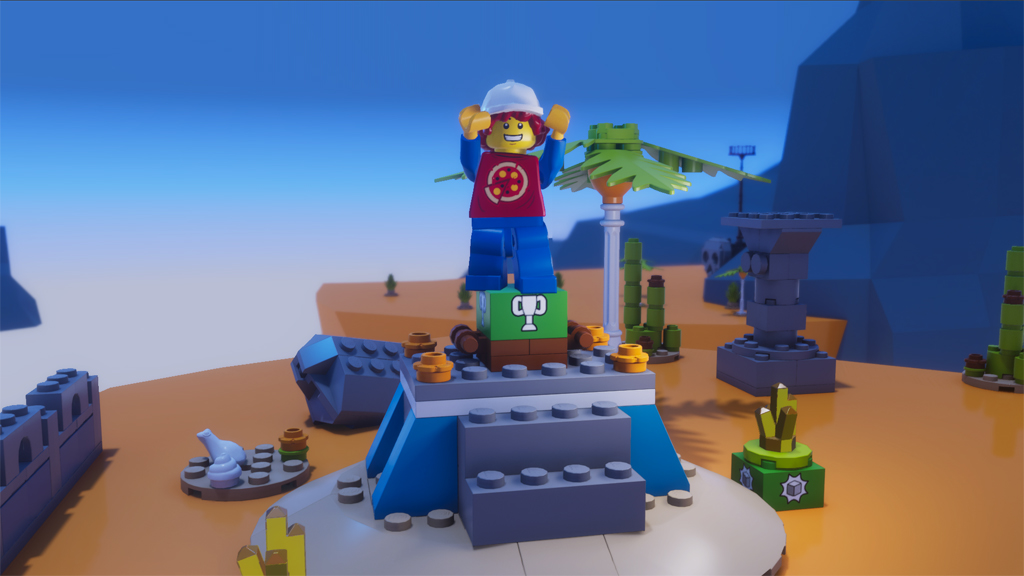 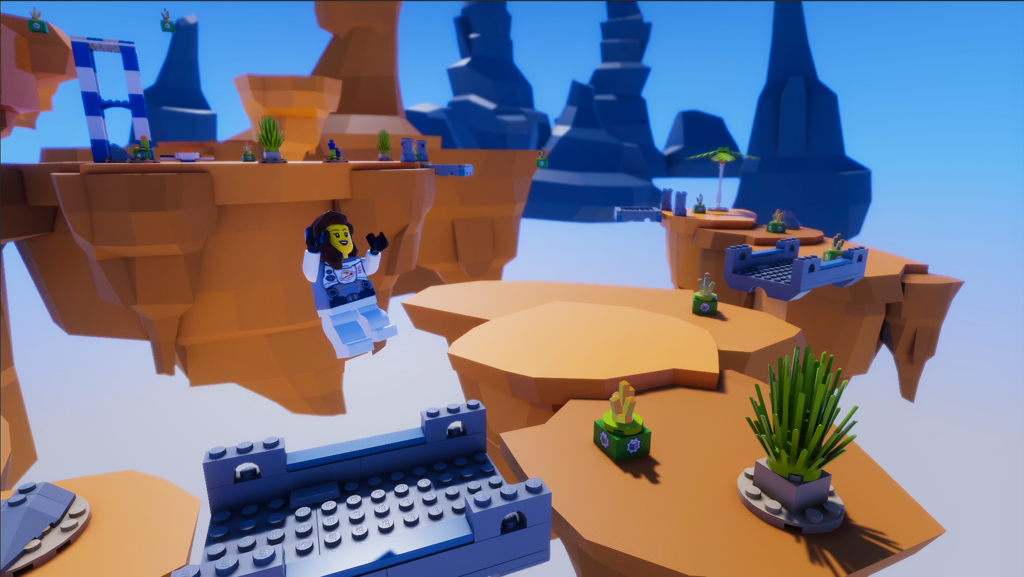 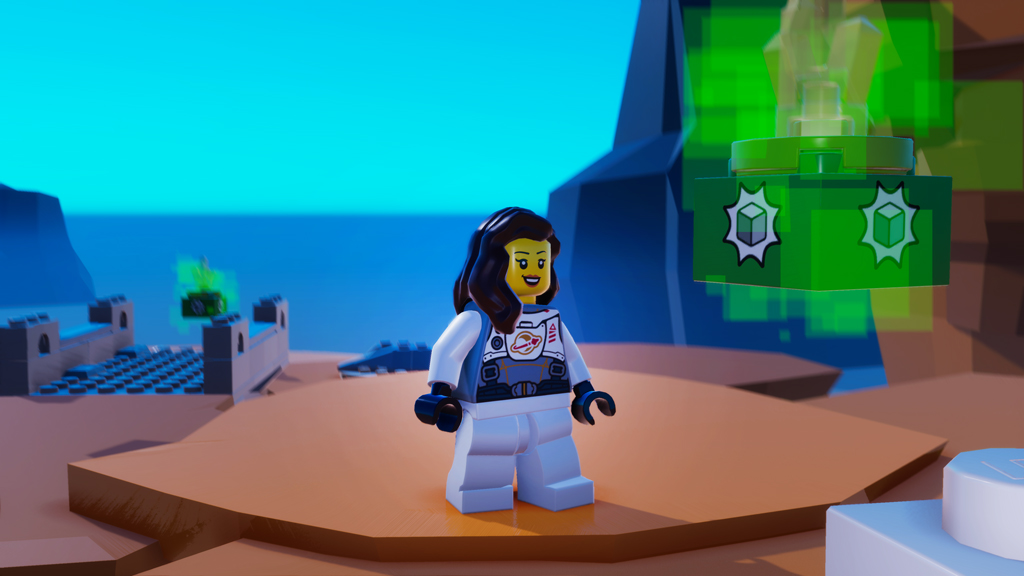 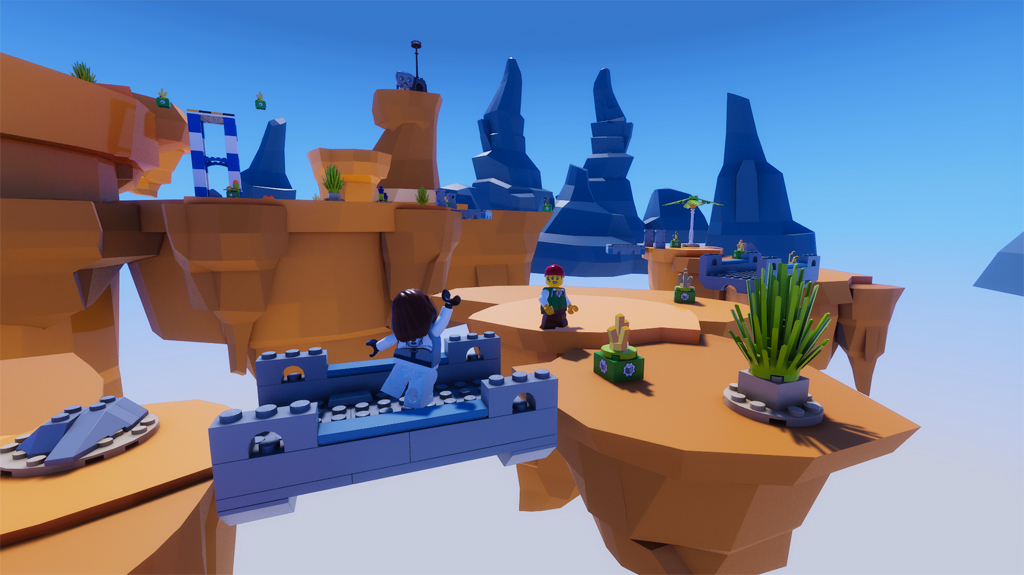 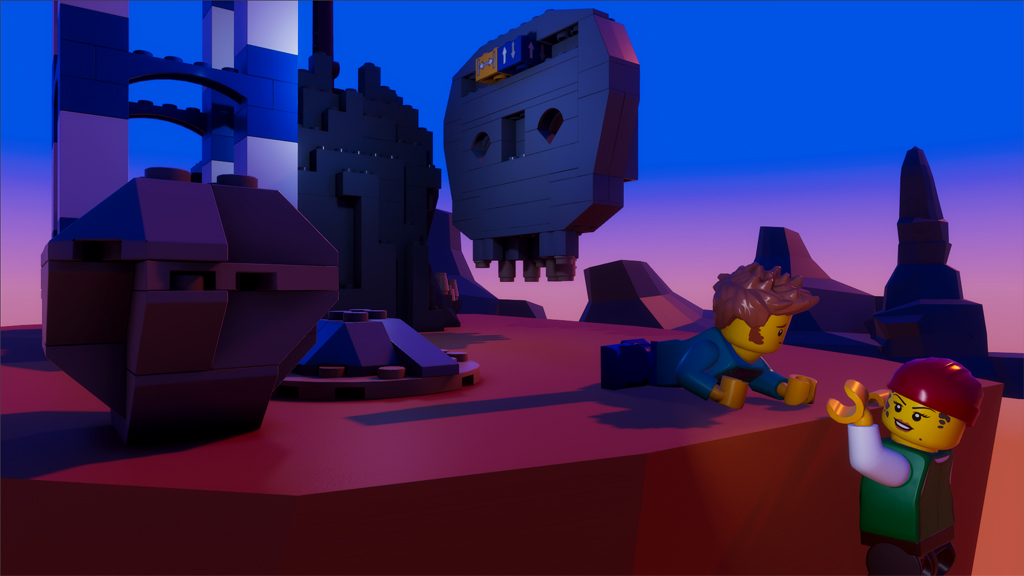 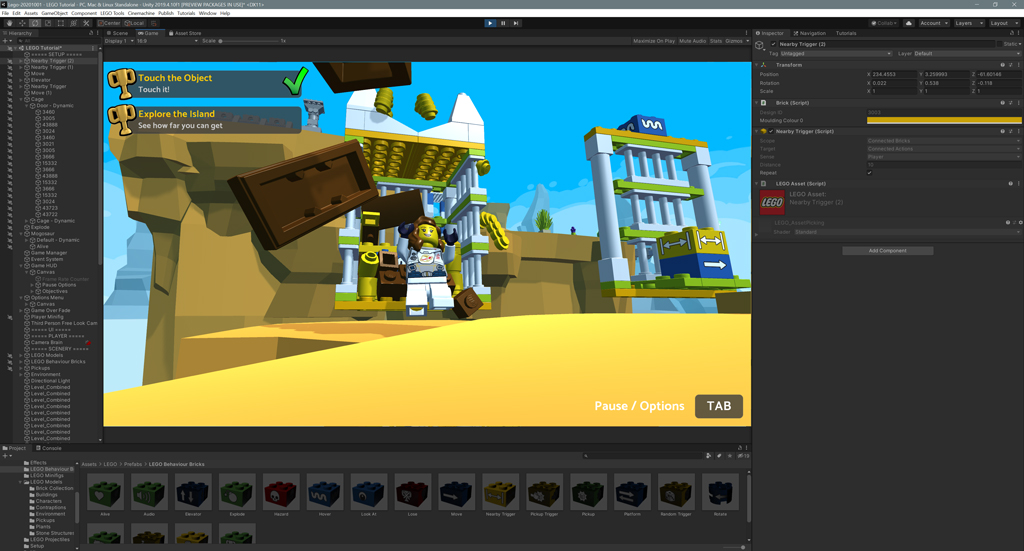 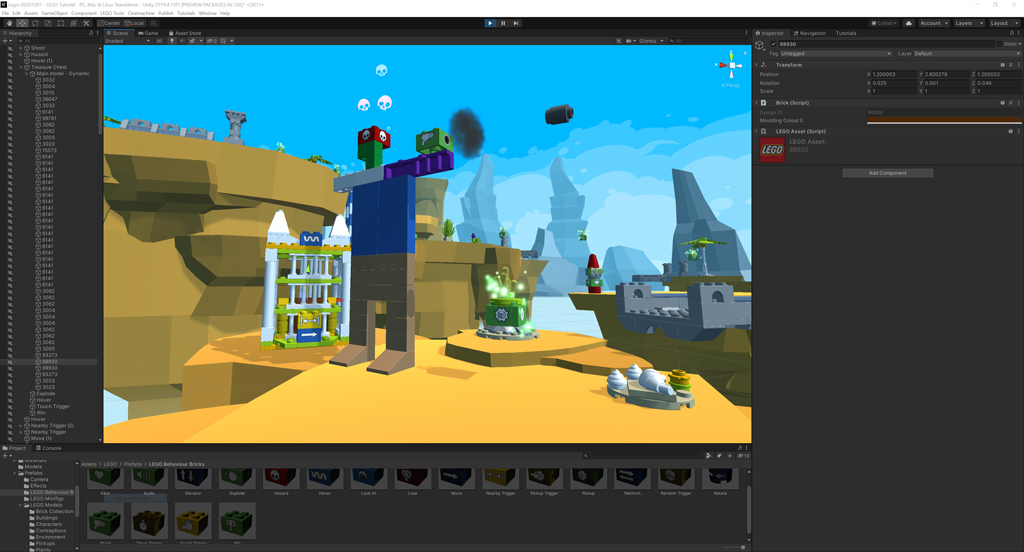 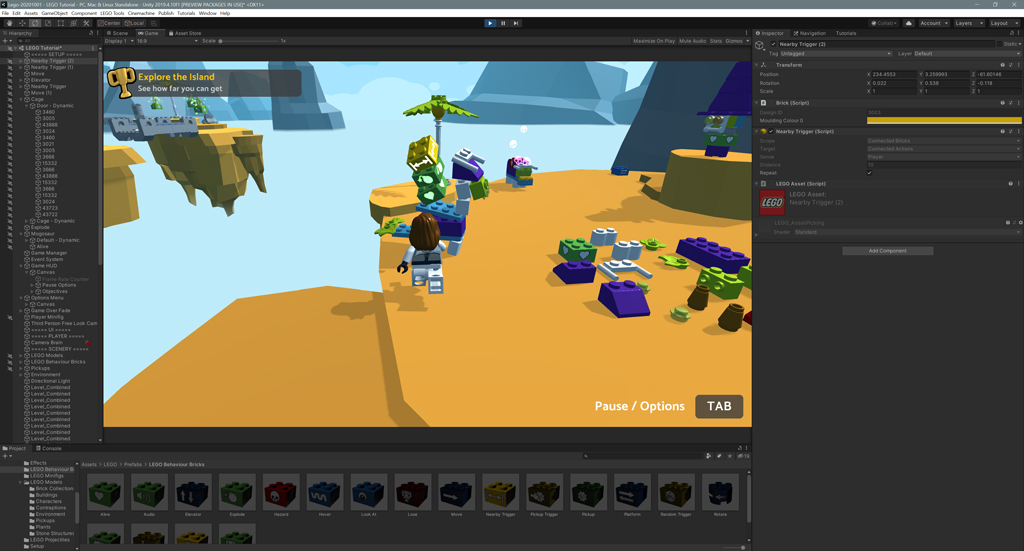