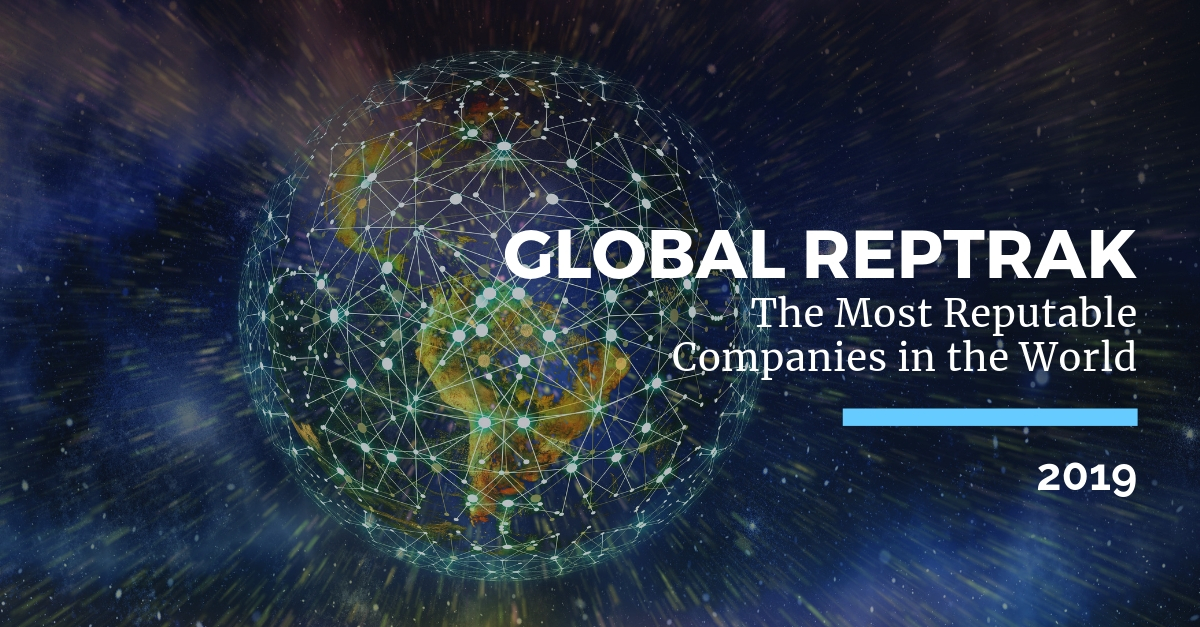 The Reputation Institute has released their annual RepTrak 100 survey and for the second year in a row, LEGO is ranked second as the most highly regarded company in the world. The survey takes account of several categories including Products & Services, Innovation, Workplace, Governance, Citizenship, Leadership and Performance and it gauges the emotional appeal of each company. This year also marks the ninth year in a row that LEGO has made the top 10 on the RepTrak 100 survey. Check out the press release below.

For the ninth year in a row, the LEGO Group is ranked in the Top 10 of the Reputation Institute annual RepTrak®100 survey, retaining its number 2 position from last year.

Reputation Institute has released the annual RepTrak®100 survey. The LEGO Group maintains its rank from last year as the second-most highly regarded company in the world when it comes to corporate reputation.

Chief Executive Officer of the LEGO Group, Niels B. Christiansen, commented on the results:

“We are very happy and humbled to maintain such high regard by the public. It reflects the dedication our employees show every day to bring LEGO® play to children all over the world. In 2018 we bucked the toy industry trends, grew globally and delivered great play experiences to millions of children. The thousands of LEGO employees around the world should take pride in the fact that the general public hold us and the LEGO brand in such high regard.”

“What is important about the ranking is what lies behind it; that children and parents all over the world understand and acknowledge our aim to positively impact the world for future generations, and to deliver play experiences that help children develop those essential skills they need for the future.”

The RepTrak®100 study developed by Reputation Institute measures the corporate reputation of 100 companies by asking the public in 15 countries questions about the emotional appeal of each company. The study scores the companies on seven dimensions: Products & Services, Innovation, Workplace, Governance, Citizenship, Leadership and Performance.