LEGO has revealed the exclusive sets they will be selling at the 2013 San Diego Comic Con. They are the LEGO The Hobbit Micro Scale Bag End and the LEGO Star Wars JEK-14 Mini Stealth Starfighter. There is no word on how much they will be going for but we’re predicting around $40 like last year’s. There will also be a limited quantity being sold as well.

The Micro Scale Bag End consists of 130 pieces and includes a Bilbo Baggins minifigure. The JEK-14 Mini Stealth Starfighter has only 105 pieces and includes the JEK-14 minifigure. These sets are a smaller version of there regular counterparts. It looks like LEGO went with the box packaging, much like the Minecraft sets, this year instead of the tin packaging for the past couple of years. 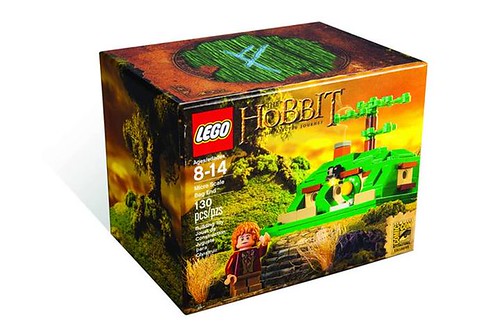 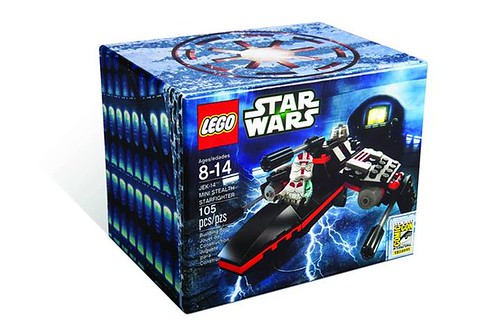