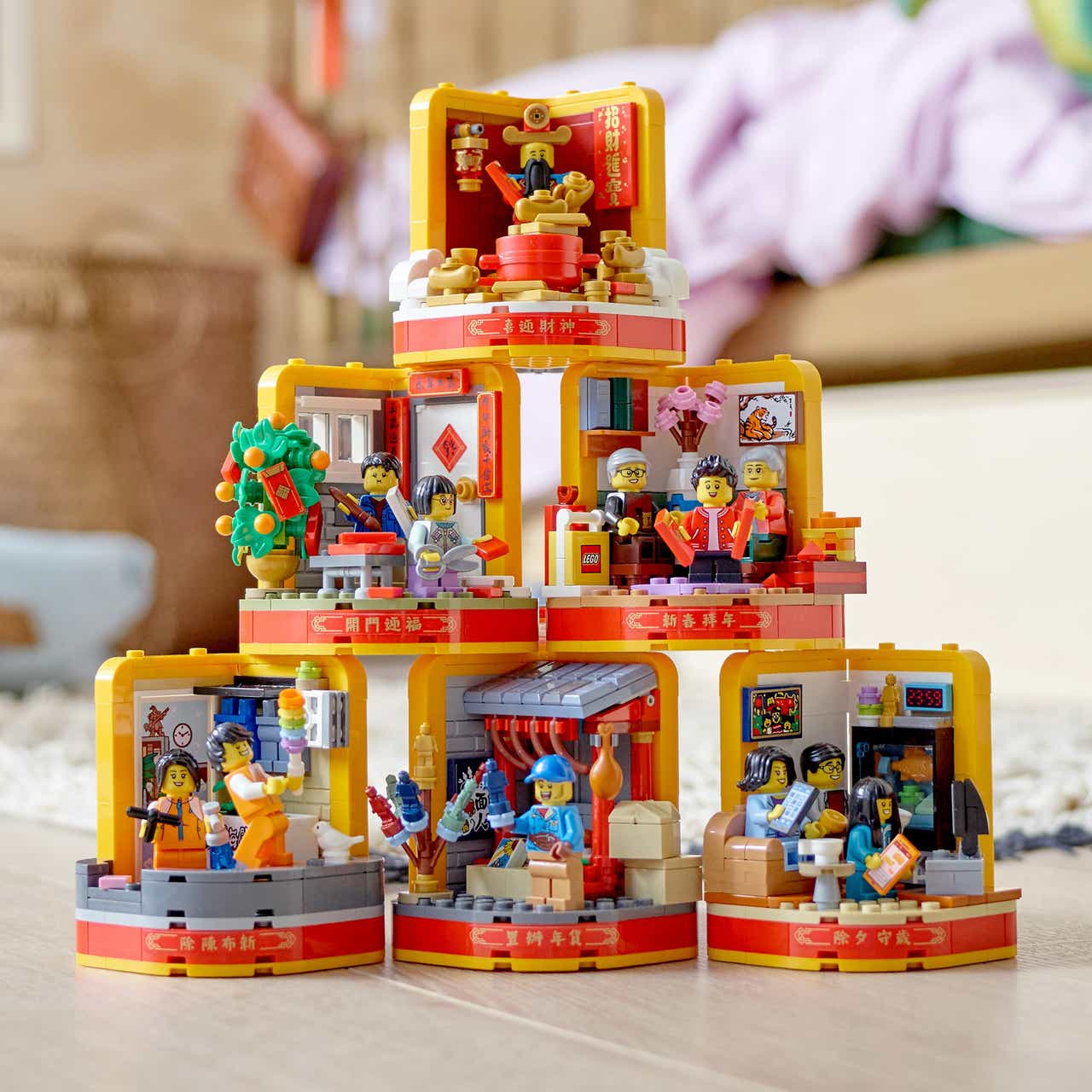 In addition, LEGO has announced a new partnership with Shanghai Chenshan Botanical Garden to inspire and engage children in sustainability. Furthermore, the company has also signed an agreement with the China Association of the Blind and China Braille Press to launch the LEGO Braille Bricks program in China.

Paul Huang, Senior Vice President of the LEGO Group and General Manager of LEGO China, said “We are thrilled to unveil a record number of new products at the CIIE as we celebrate the power of play and children’s creative resilience at the important expo. We bring sets inspired by Chinese cultures and traditions, and also products that enable people to reimagine the LEGO building experience. We will also leverage the CIIE to showcase the creative potential of children, who are the masters of creative problem solving, showing how they can develop essential life skills through play.”

The new sets include:

LEGO® Monkie Kid™ Galactic Explorer – presents a space journey by the Monkie Kid’s team of heroes, fighting two Shadow Monkeys to protect the green ring of fire stored in their iconic spaceship. The set also features a launch pad in the spaceship and a detachable lunar rover. Launched in May 2020, LEGO Monkie Kid is the LEGO Group’s first theme inspired by a Chinese legend – Journey to the West. 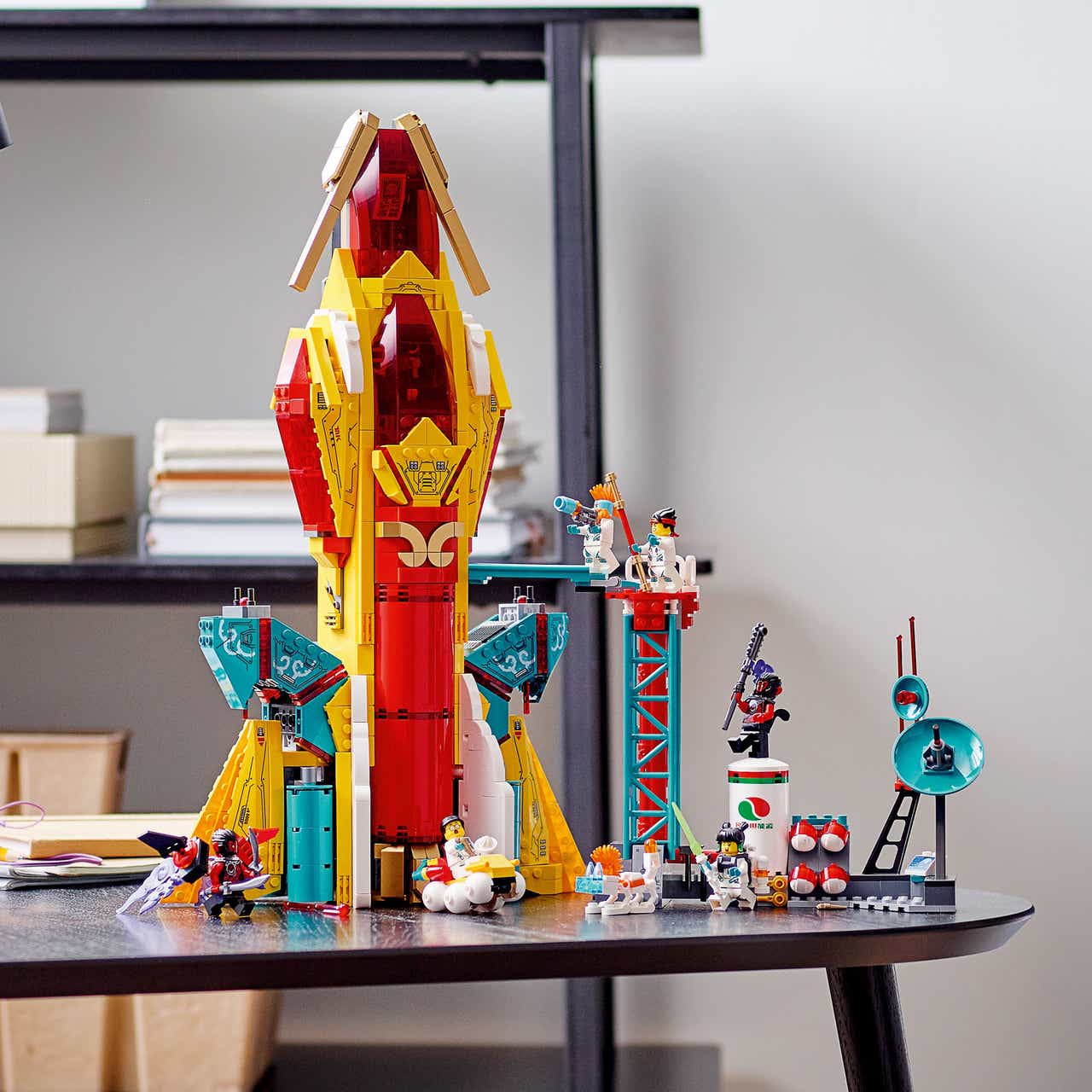 LEGO® Lunar New Year Ice Festival – shows the joyful scene of a Spring Festival Ice Skating Park where children celebrate the Chinese New Year with various winter activities in a beautiful ice and snow scene, like skating on the lake, playing hockey, sledding with penguins and taking photos in a pavilion. As an added surprise, a tiger minifigure is included in the set to mark the coming Year of the Tiger in 2022. 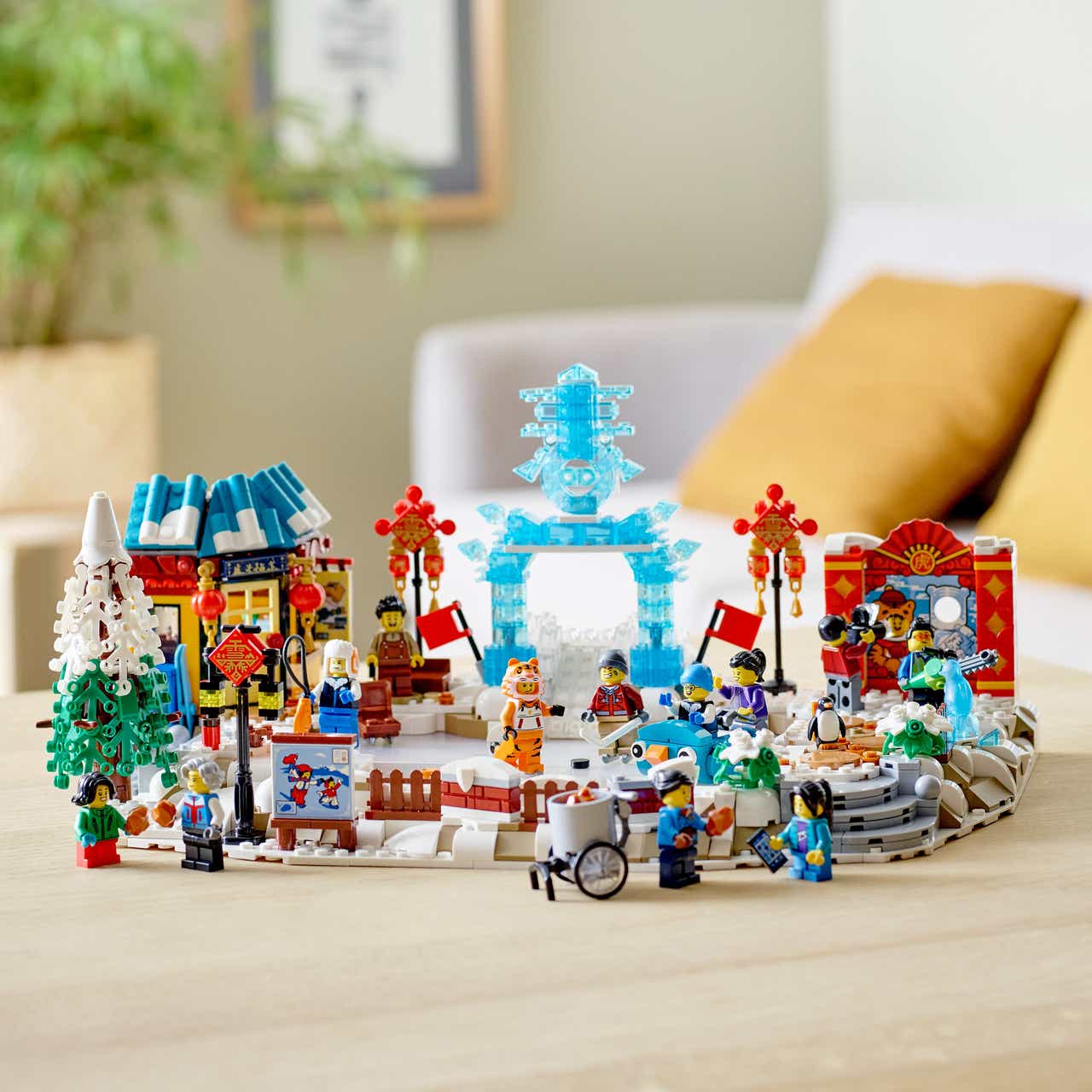 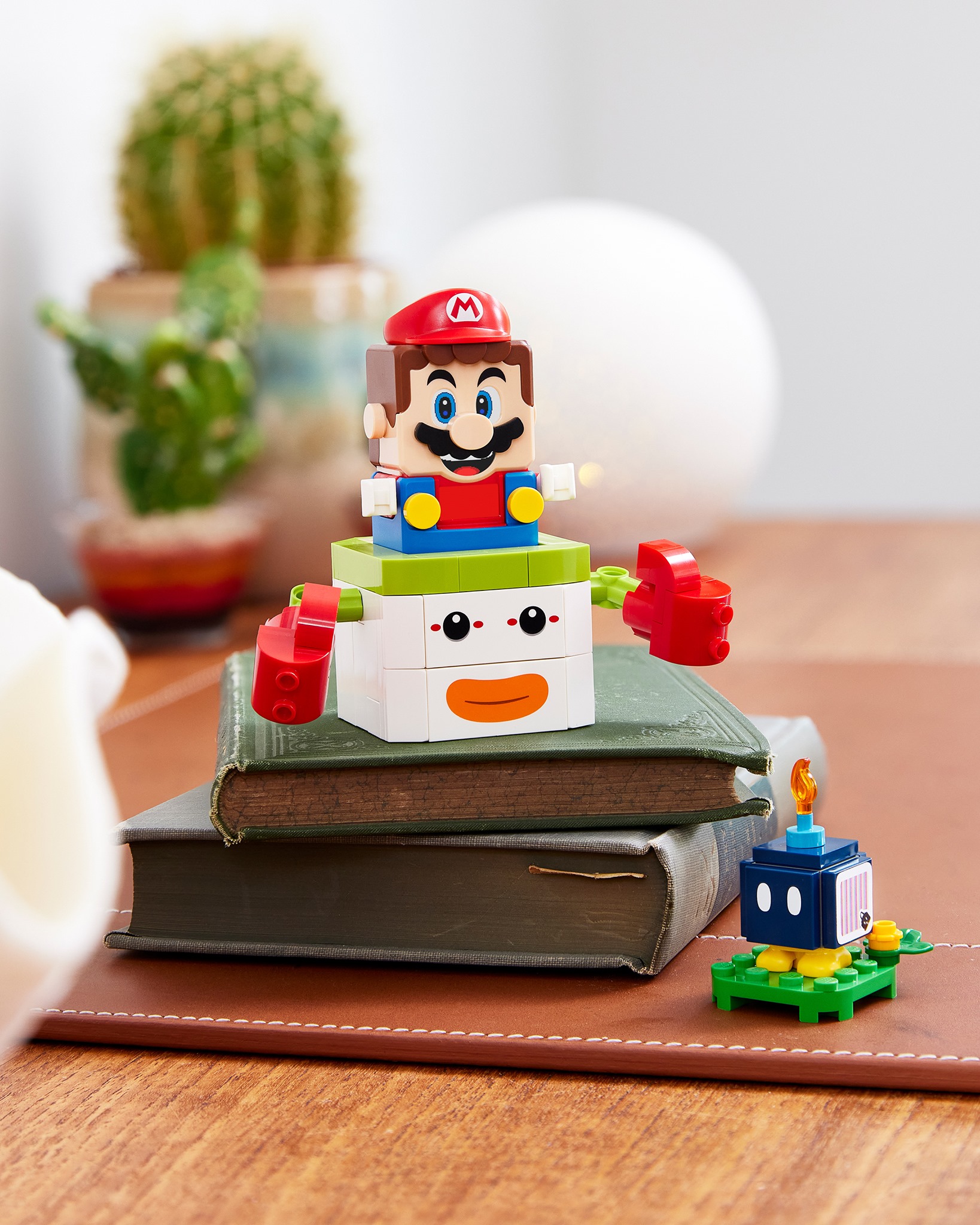 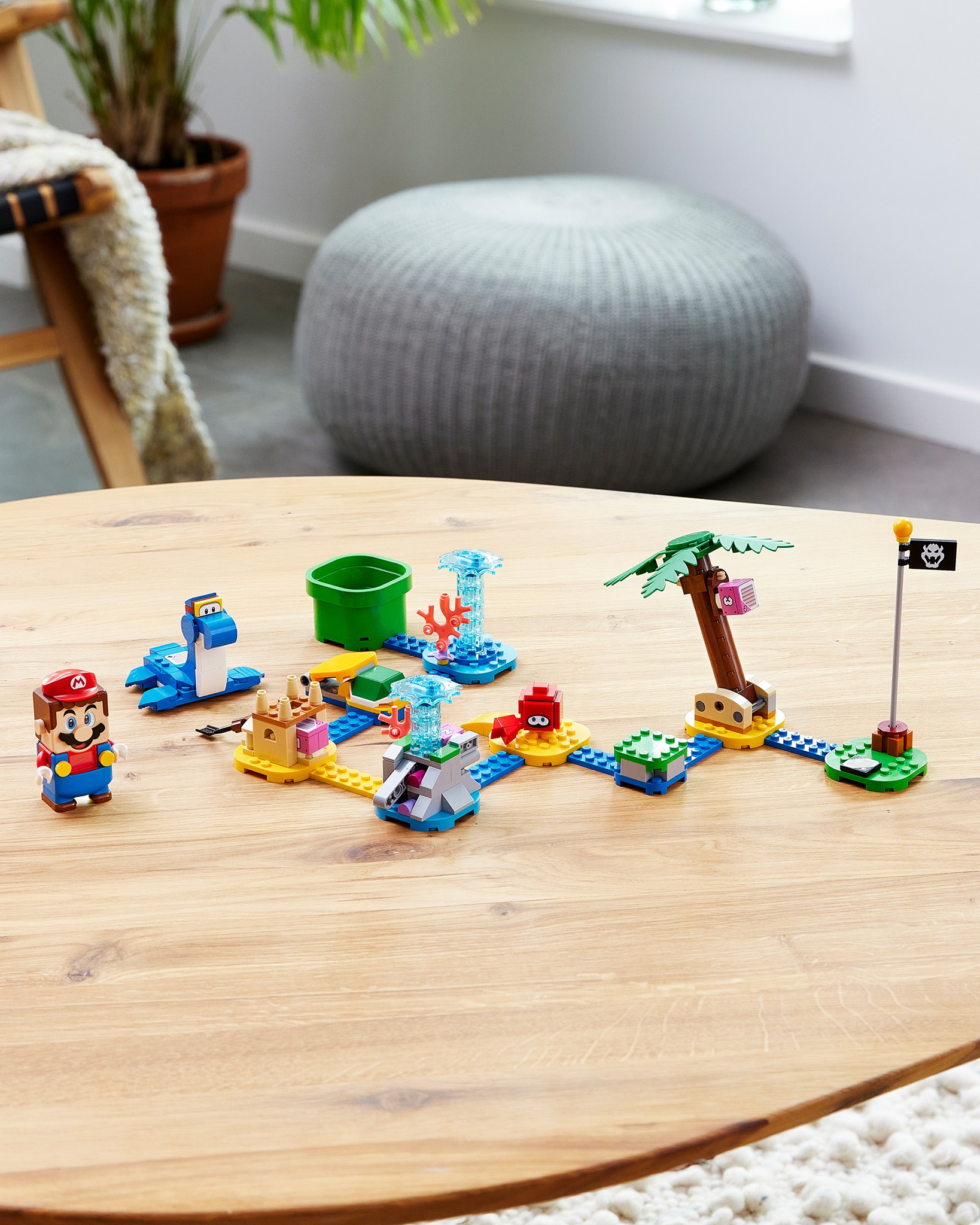 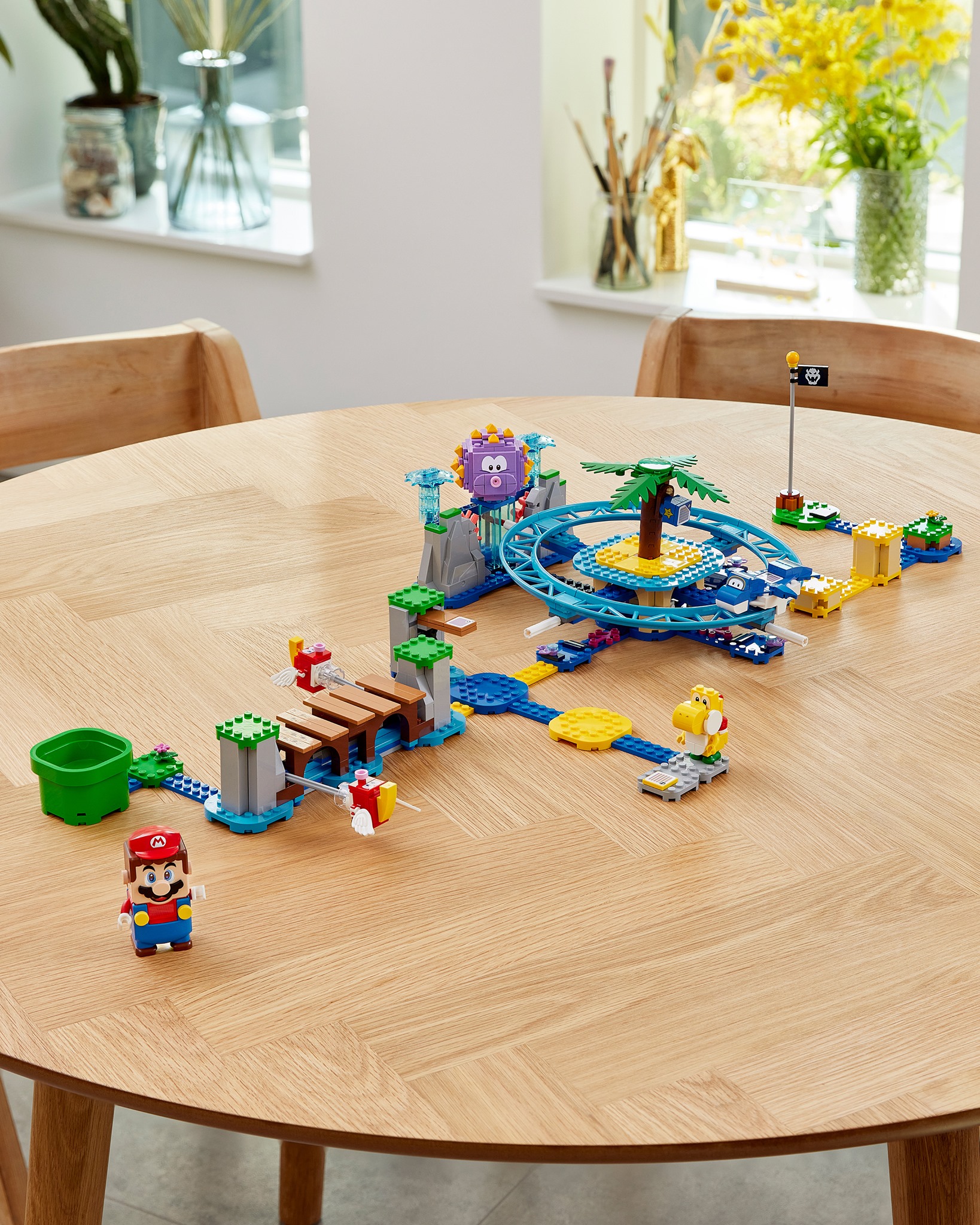 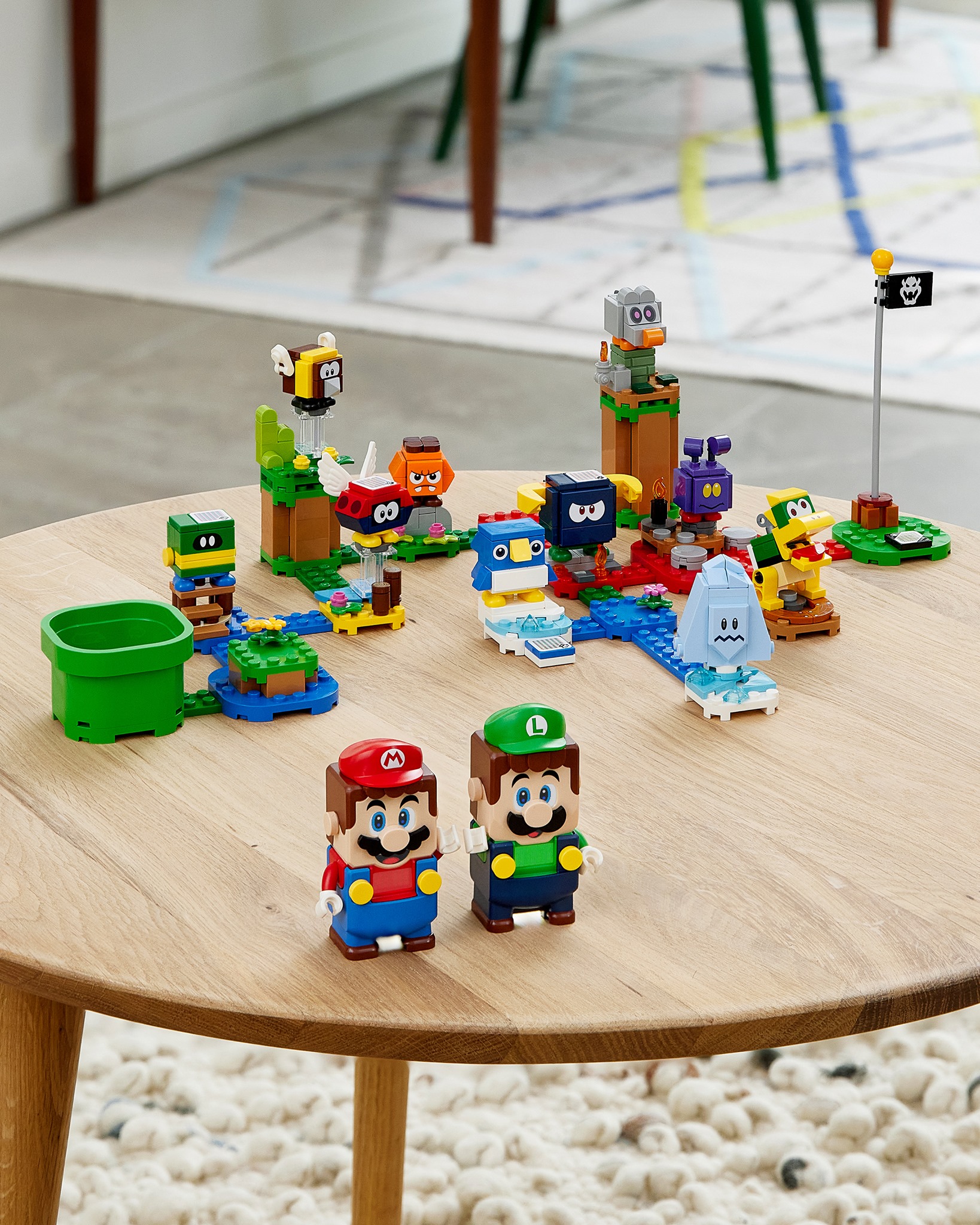 Inspire and engage more Chinese children to learn through play

The LEGO Group also announced a new partnership with Shanghai Chenshan Botanical Garden designed to inspire and engage children in sustainability. The gardens will host LEGO Build the Change activities for more than 10,000 children over the next three years. The two parties will join forces to provide children with opportunities to build their ideas for a sustainable future.

The company also recently signed an agreement with the China Association of the Blind and China Braille Press to launch the LEGO Braille Bricks program in China. The program supports visually impaired children to learn the braille system through fun, inclusive and hands-on play. The national scaling of the program is built on the success of a trial program and covers four schools for visually impaired children in Beijing, Shanghai, Guangzhou and Taian.