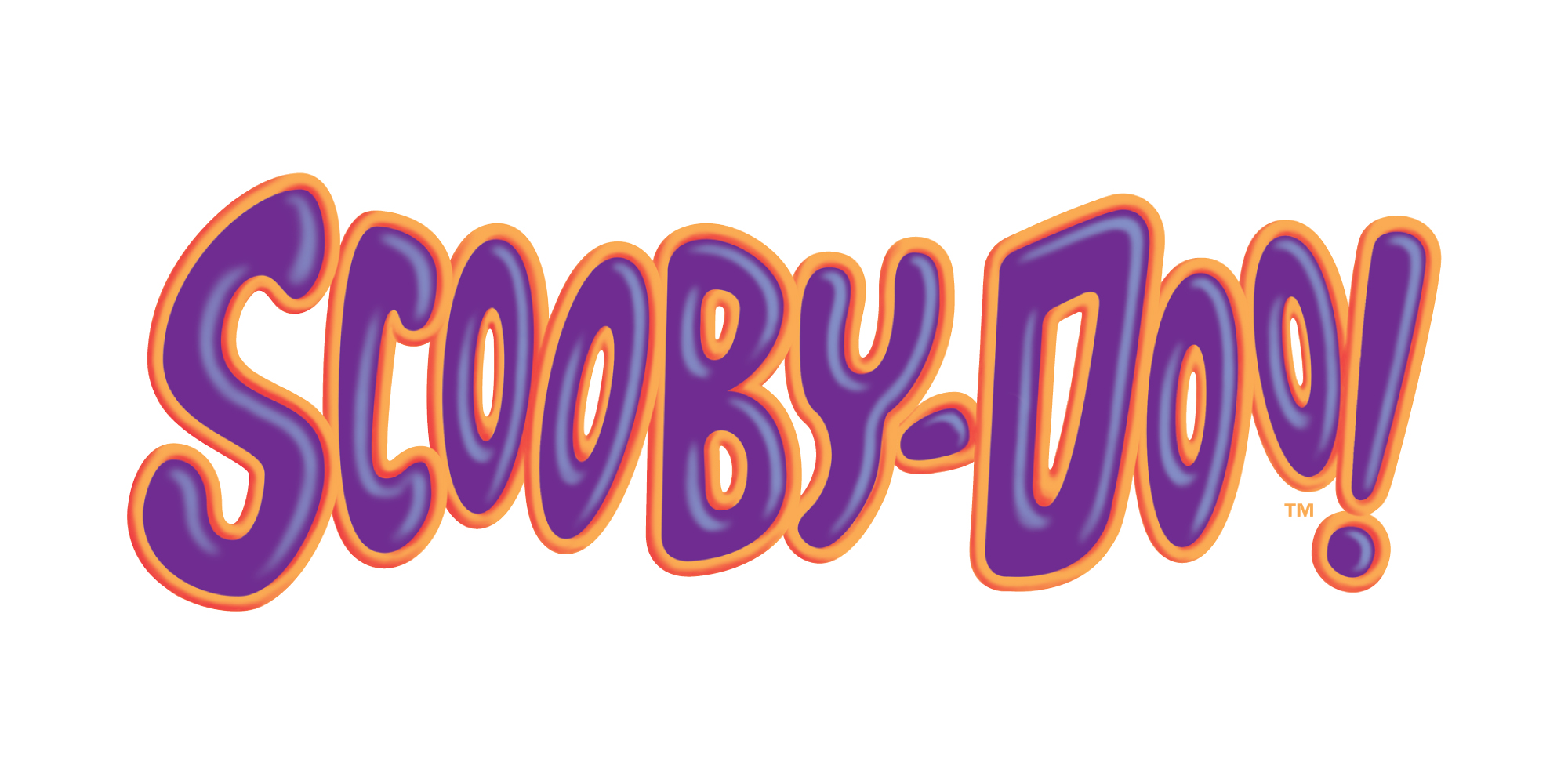 Remember last year when we reported on a rumor that there will be some LEGO Scooby-Doo sets coming sometime this year? Well I received a tip from a very reliable source that the rumor is true and has provided a list of the set names and numbers. However, there’s no mentioning of whether the sets will be based on the old school Scooby-Doo show or from the upcoming Cartoon Network series Be Cool, Scooby-Doo!. From the info that was reported last year, the sets below will be released around May/June 2015.