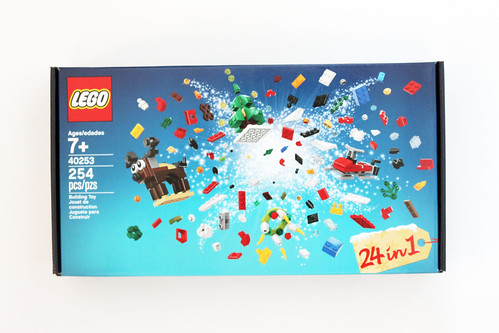 For the final day of the LEGO Seasonal Christmas Build Up (40253), we have someone that is synonymous with the holiday but does it live up to expectations. The build is the jolly man himself but he looks very weird. I do like that the build uses a white croissant piece for the moustache but that’s about it. The face is able to swivel and he seems to be slumping over just a bit. It’s unfortunate that the last build for the set is somewhat of a letdown especially from yesterday’s build. It probably would’ve been better if they were switched.

I’ll have a wrap-up post about the LEGO Seasonal Christmas Build Up tomorrow to fully close out this set. 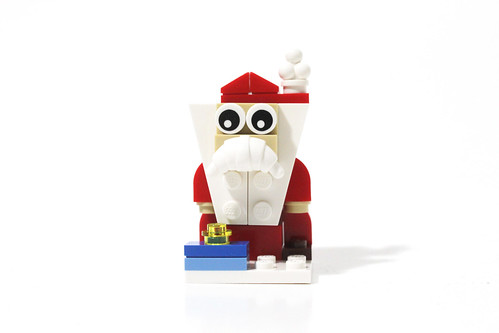 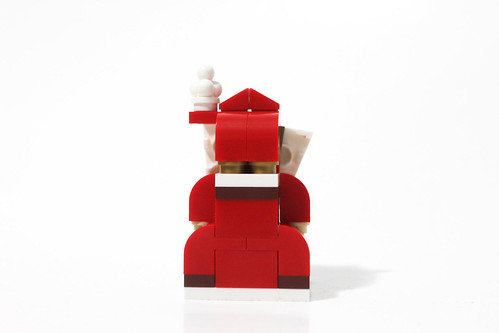