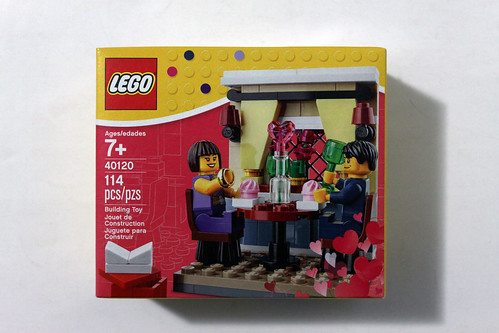 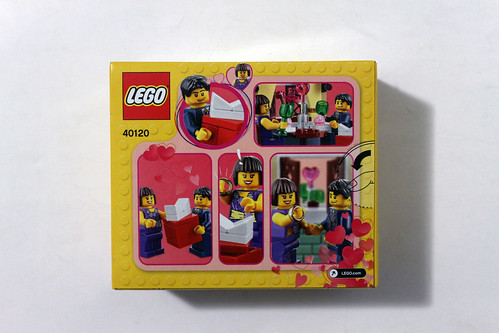 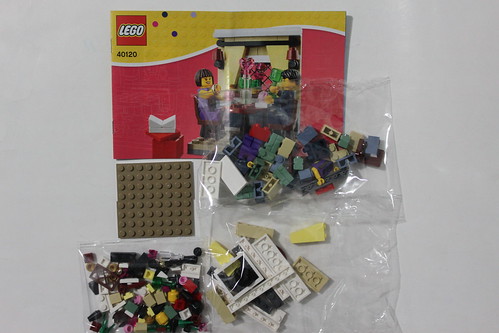 There are two minifigures in the set, the male fiancé-to-be and the female fiancé-to-be. The male wears a dark blue pinstripe suit with a tie. The legs are also dark blue. He has a confident smirk on his face as though he knows the female will accept his proposal. 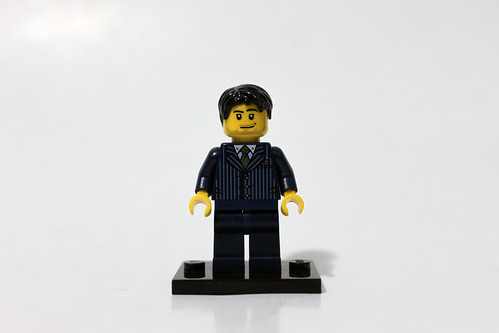 The female minifigure wears a purple blouse with flower patterns on the front of the torso. She also has purple pants to match the torso. She has a happy expression with a short bob cut hairstyle. 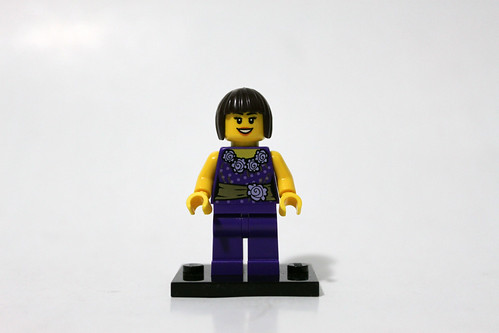 The build itself is a small vignette which is part of the inside of a restaurant. It is has a two seater round table filled with wine glasses and pink cakes. What’s nice about this set is the sand green profile bricks that you get. They only appeared in two other sets and there are seven of them in this Valentine’s Day Dinner set. If you’re looking to stock up on them, this is probably the most efficient way to get them. If you’ve bought them before on BrickLink, you know they don’t come by cheap. There are also a couple of lamps that hang on the wall as well as some flowers that sit on the window sill. 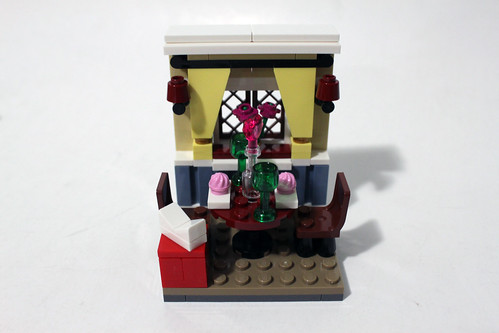 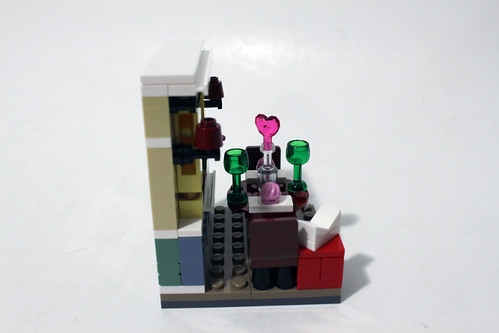 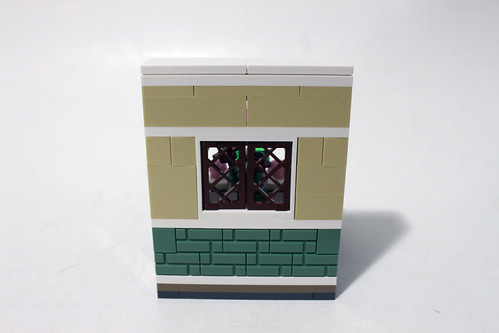 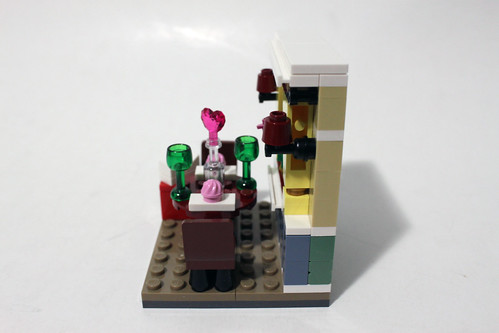 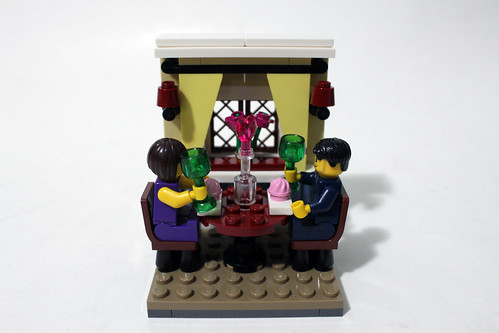 Also included in this set is a brick-built gift box that holds a gold engagement ring snuggly inside. However, it does look a little big when sitting next to the scene. 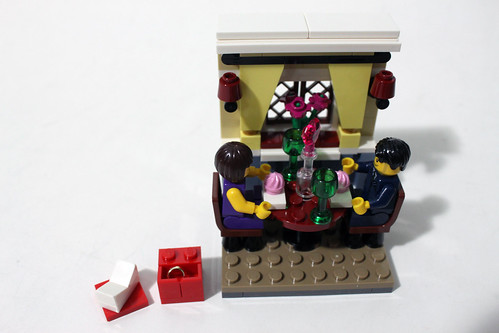 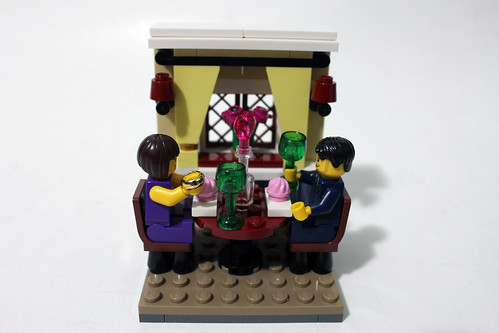 is a pretty cute set. It makes a great Valentine’s Day gift for your significant other and you can build it together.

LEGO has stepped away from the Seasonal animals that we had last year and changed the sets to various scenes that represent some of the holidays. On the back of the instructions, we also get a preview of the LEGO Seasonal Easter (40121) set. There’s no name for it yet but that scene shows a female minifigure baking some cookies while a male minifigure is painting some Easter eggs. There’s also a chicken that comes in the set. The Easter set will most likely be available in March at LEGO Stores and on [email protected]

I’m looking forward to what other vignettes LEGO has in store for future holidays so stay tuned for that. 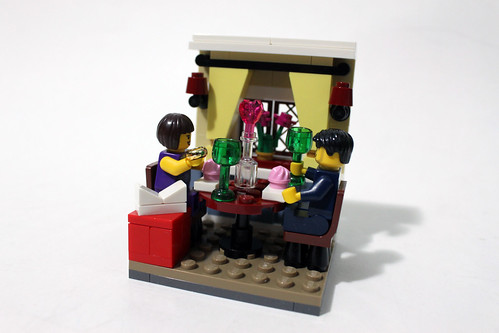 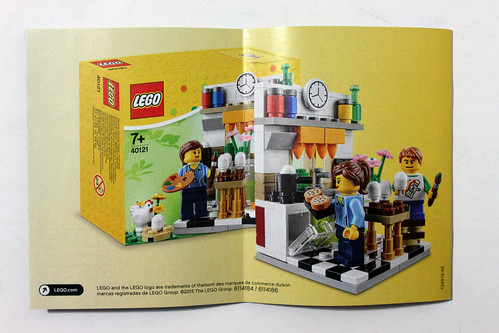