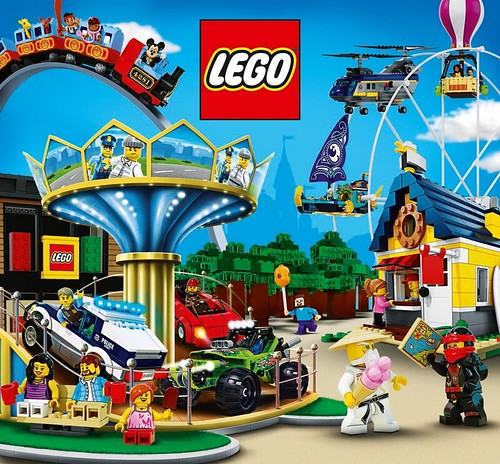 LEGO has recently published the Australian version of the consumer catalog for the second half of 2015. It shows many of the upcoming sets that we’ll be getting soon including LEGO Scooby-Doo, Scooby-Doo, and Star Wars including the new Buildable Figures. It also notes the LEGO Collectible Minifigures Series 14 (71010) will be avaialble in September.

On another note concerning the LEGO Star Wars: The Force Awakens sets. Due to the sensitivity of the information about the sets, LEGO has asked us to not host images, set names, etc. until September 4 which is Force Friday. Until further notice, I won’t be reporting on any of it unless LEGO officially releases that info themselves through news outlets or on their social media pages. You can find them on other sites but I’ve already removed that info from this site. Thanks to everyone who emailed in about some of the TFA things the past couple of days. It is news but there are some things that are worth waiting for. 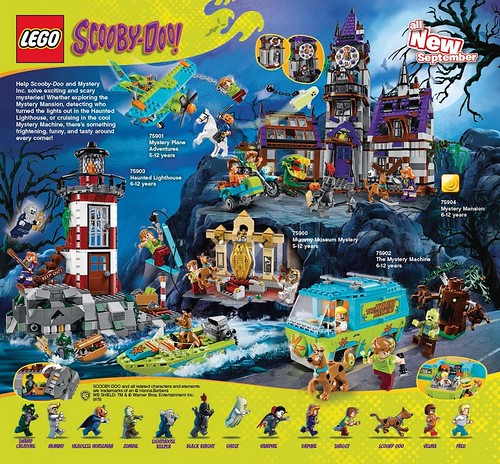 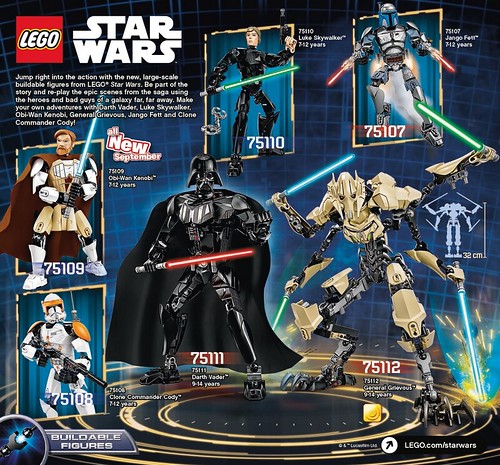