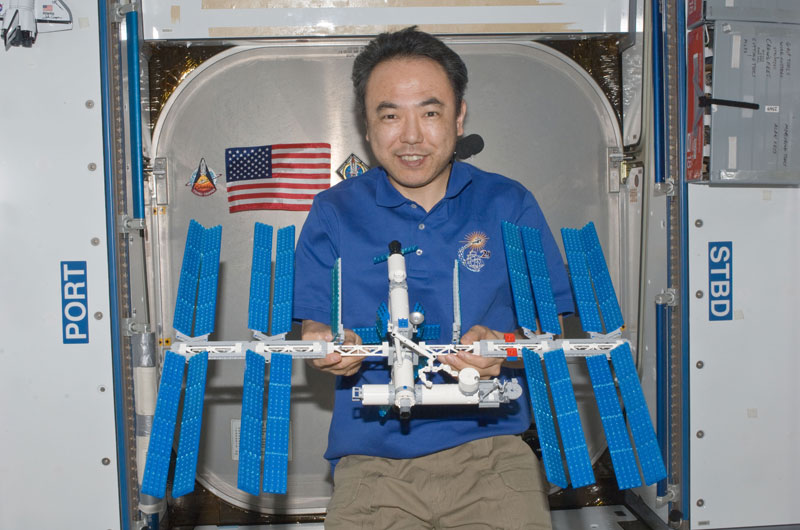 According to collectSPACE, there will be 13 LEGO sets that will be returning to Earth from the International Space Station. For the past two years, the sets have been aboard the SpaceX’s Dragon but will be returning to Earth tomorrow and will be landing somewhere in the Pacific Ocean. NASA had an educational partnership with The LEGO Group to teach kids about space using the buildable bricks. The crew from the space shuttle Endeavour showed students on video how they built various sets under the effects of weightlessness and the video was then beamed back down to students back on Earth so students can learn how to build their own.

When the sets are back on Earth, some be returned to LEGO’s possession and others will displayed at NASA’s Johnson Space Center for further educational purposes. Although the partnership is over for now, Leland Melvin, NASA’s Associate Administrator for Education, notes that NASA might be using the new LEGO Mindstorms EV3 in the near future and sending it up to the space station too. I’m curious to see what NASA can do with the EV3 in their hands.