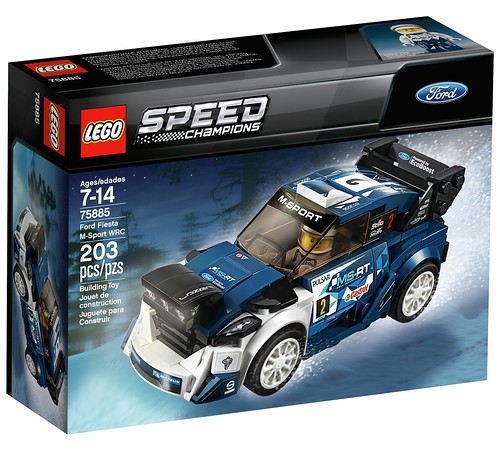 The 2018 LEGO Speed Champions sets will be coming out this spring but Argos has already listed a couple of the sets on their site with the official images. There are still some sets that are missing and some are listed incorrectly. I’ll add them to this post when they become available. The other sets in this wave include:

Update: The rest of the images are now available thanks to Promobricks. 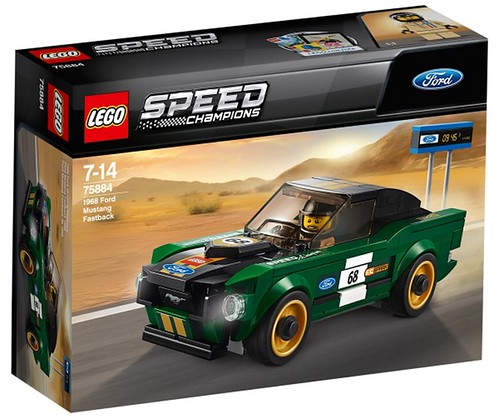 Remove the windshield to place the minifigure in the car. 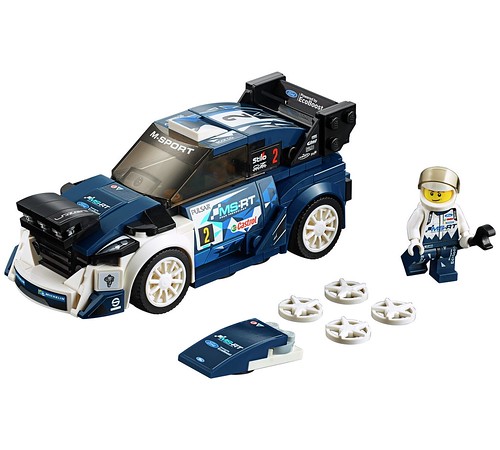 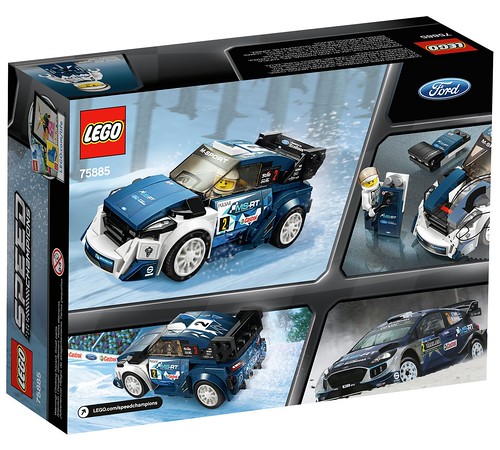 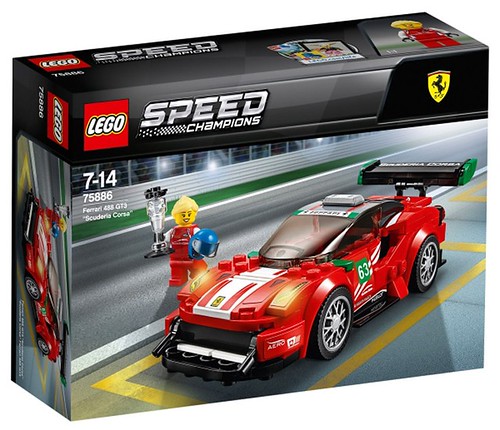 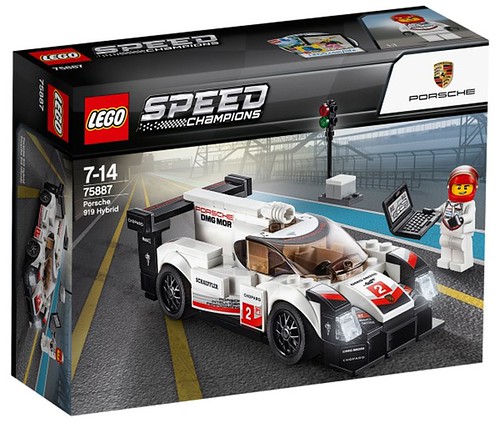 Prepare for a modern vs. Classic race with LEGO Speed Champions versions of the awesome Porsche 911 RSR and 911 Turbo 3.0 cars, featuring minifigure cockpits, removable windshields and authentic design details. This building toy includes 3 minifigures, a lap counter, pit wall with a race-position board, and checkered flag elements to play out race scenarios.

Get set to race the LEGO Speed Champions Porsche 911 RSR and 911 Turbo 3.0 cars, with a pit wall, race-position board, lap counter, checkered flag element and 3 minifigures.

Remove the windshields to place a minifigure in each car. 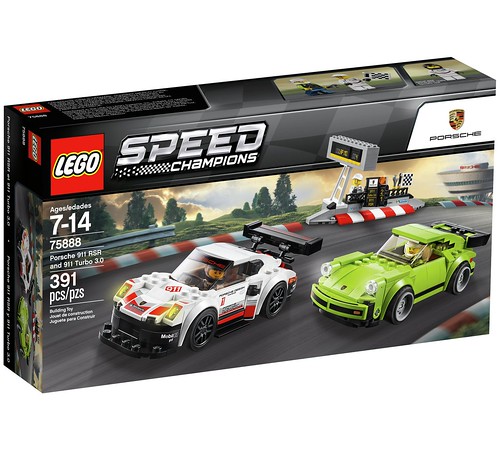 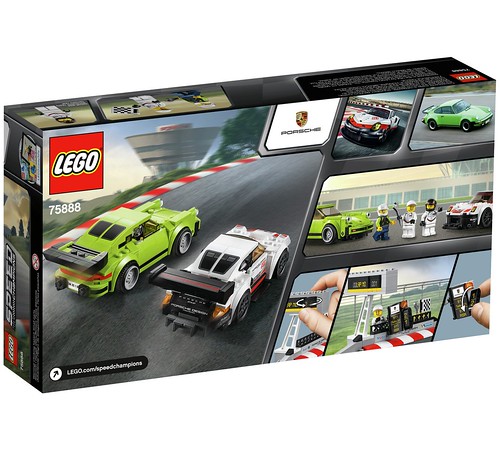 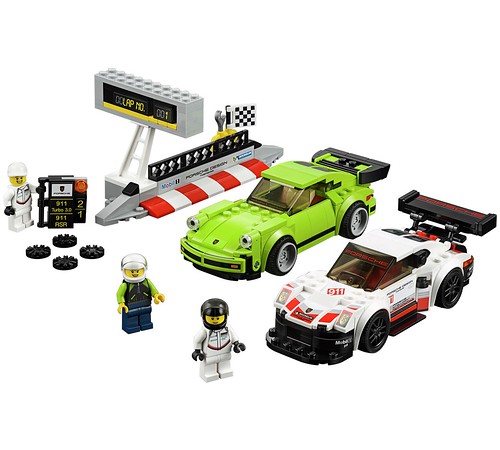 Show off LEGO speed champions versions of the ferrari 250 gto, 488 gte and historic 312 t4 cars at the ferrari ultimate garage, with a workshop/museum, racetrack and 7 minifigures.

Remove the windshields on the ferrari 250 gto and 488 gte to place a minifigure in each car.

The Ferrari 312 t4 comes with an extra interchangeable wing, like the one used to change the downforce on the 1979 world-championship-winning car. 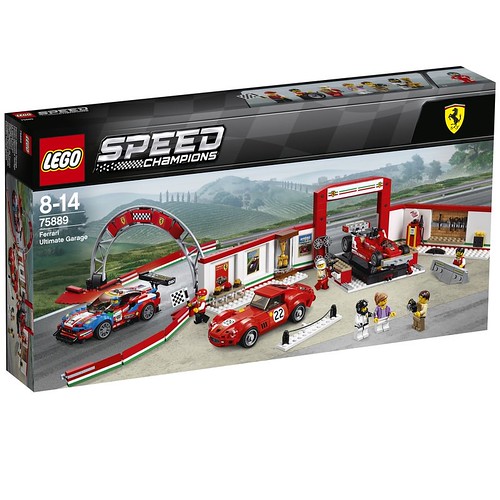 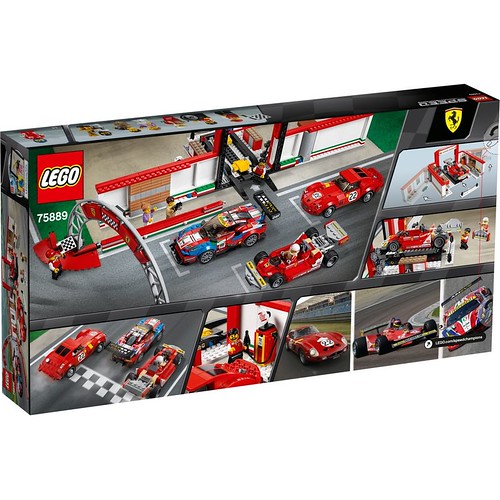