Now that the 2019 LEGO catalogs are available in other countries, and the Australian version has teased something for LEGO Star Wars in April. This year, LEGO Star Wars celebrates 20 years as a theme and there will be some sets to commemorate the event. Some of the rumored sets for this include the Slave I (75243) and Anakin’s Pod Racer (75258). We probably won’t see official images of the sets until we get closer to the release date. What other sets do you want to see re-released for the 20 years of LEGO Star Wars? 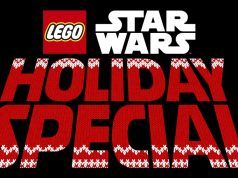 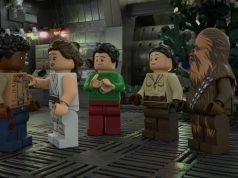