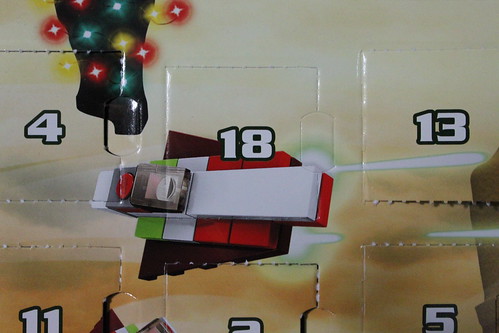 We now have just a week left until Christmas and we’re getting to the nitty gritty of the LEGO Star Wars 2013 Advent Calendar (75023).

For Day 18, we get the Scout Trooper. This version is the new 2013 redesign that has only been in one other set, the Ewok Village (10236). He has very nice looking armor printing in front and back of the torso. The legs also has some printing but only on the front. The head is a standard single-sided flesh Stormtrooper face printing. The helmet is the same one that the older Scout Troopers have been using. Overall, it’s a very nice minifigure to get in this year’s Advent Calendar especially since it’s a pretty rare one. 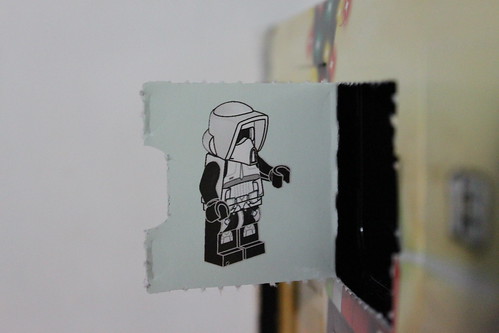 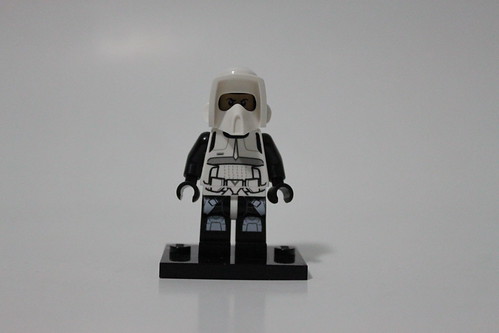 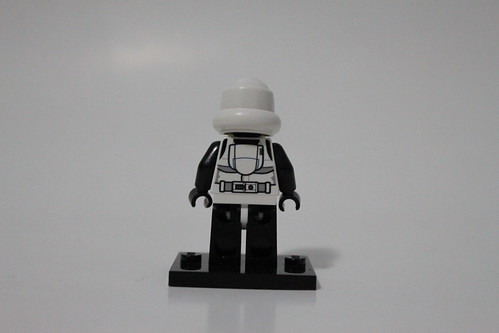 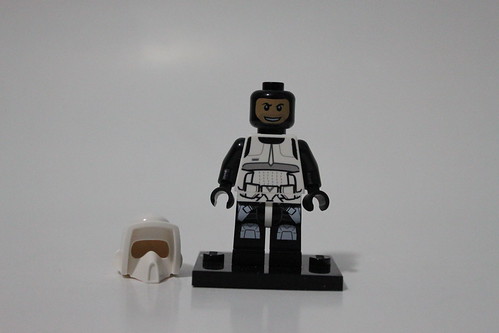