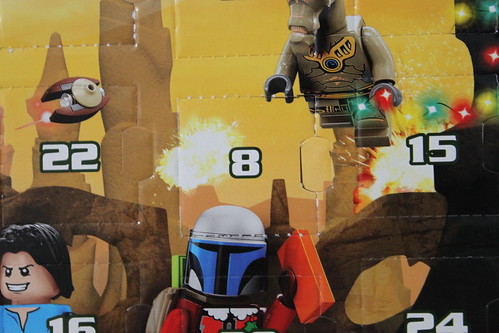 As we start the second week of the LEGO Star Wars 2013 Advent Calendar (75023), we’ve gotten a good mix of minifigures and builds. What can we expect to get on the second Sunday of the calendar?

Today, we get the Republic Gunship. If you are new to the LEGO Star Wars Advent Calendars, then today’s build is a great representation of the ship. It has all the features of the regular-sized gunship including the two cockpits and the top-mounted missile launchers represented by binoculars.

If you had the 2011 Advent Calendar, you’ll notice that we’ve already gotten this build before. The only difference is the stud in the back is a different color.

Since today is Sunday, there is another code that you can use to unlock another character in the Advent Calendar minigame. Enter “Y30C03” to unlock the Clone Trooper and use him in the game along with Jango Fett and R5-F7.

Overall, for new collectors of this year’s calendar, you got a great build in the Republic Gunship. For owners who already had one from 2011, now you get another one to add to your fleet. 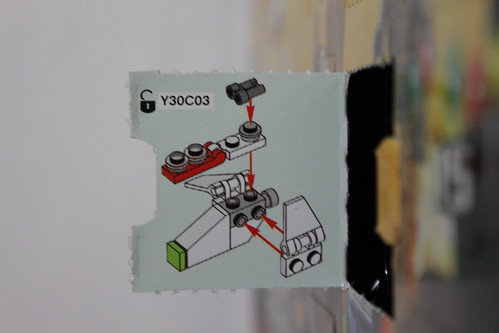 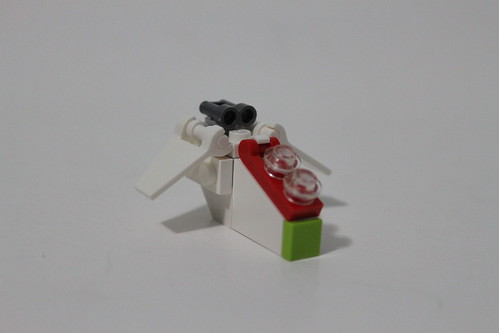