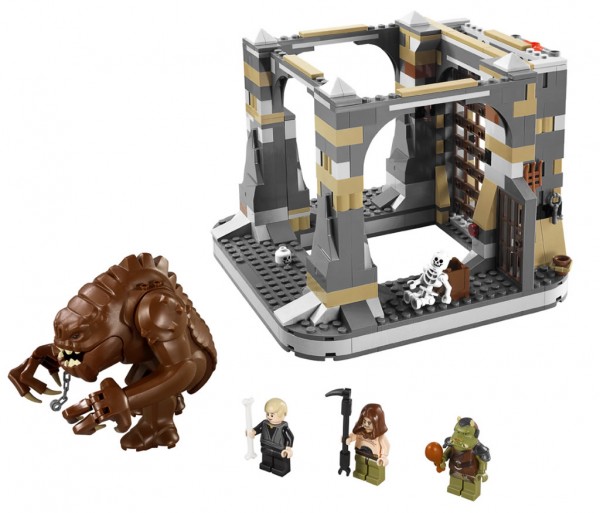 Jedi News has teased a couple of sets that LEGO might be coming in winter 2013. The official news might come out from LEGO at Star Wars Celebration VI in Orlando on August 23-26. From what I’m hearing, The Rancor Pit is confirmed as seen at San Diego Comic Con 2012. Also, Hulk_Smash on Eurobricks says his local toy shop owner showed him a catalog of the new sets and states that the A-Wing, a new Clone Wars version of the ARC-170, a set featuring a four-armed minifigure which could be Genreal Pong Krell, as well as the AT-RT set will be in the winter release. Stay tuned to see which sets are announced in the near future. Which new LEGO Star Wars set(s) are you looking forward to?