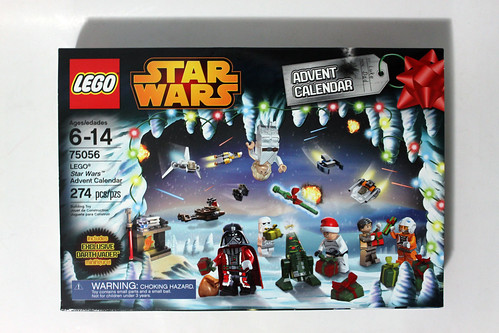 It’s December and that means we’ll be doing our annual LEGO Star Wars Advent Calendar (75056) reveals. I’ve had this set since August or September but now we can crack this bad boy open. I know there’s some people/sites who complain that the Advent Calendars are boring but there are more people who enjoy seeing them so these upcoming posts are for them. We’ll be doing the reveals later in the day so people can open theirs too before we spoil the surprise inside.

The LEGO Star Wars 2014 Advent Calendar consists of 274 pieces and retails for $39.99. They’ve been sold out for a while now but you may get lucky and find it at retail price at some retailers. 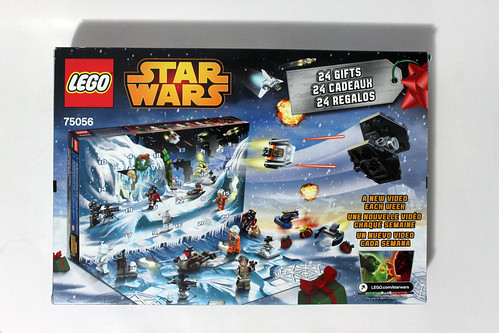 For Day 1 in the Star Wars 2014 Advent Calendar, we have the AAT. It contains 14 pieces as well as 2 spare pieces and this version is the Separatist AAT that was used during the Clone Wars. The micro AAT does a good job representing their original counterpart although the turret in the back doesn’t really rotate. It looks like it’s a nice start to this year’s calendar. 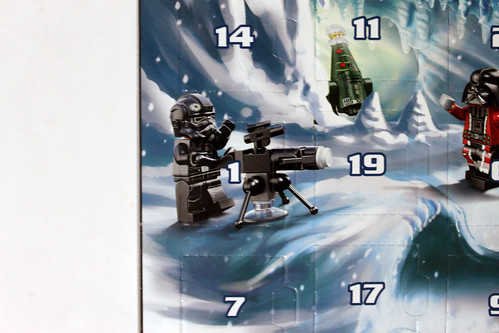 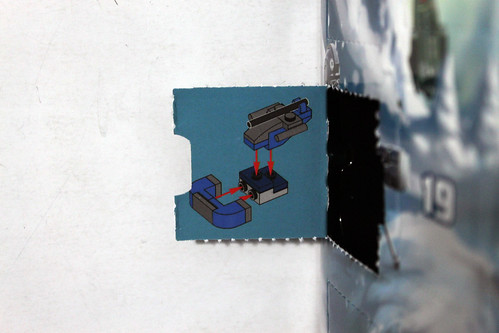 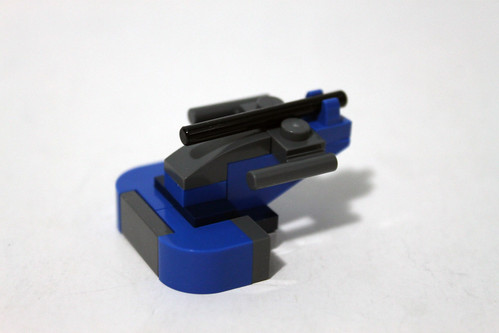 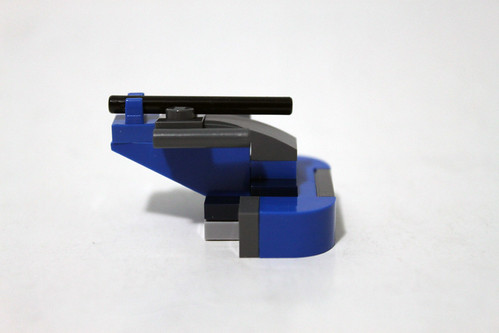