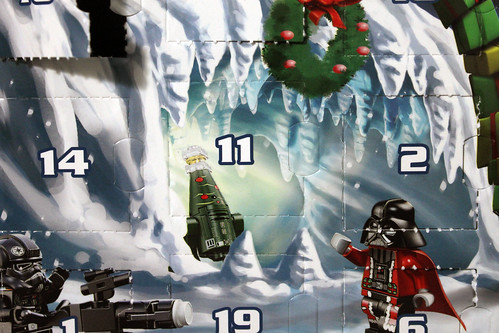 What can we expect for Day 11 of the LEGO Star Wars 2014 Advent Calendar (75056) after receiving a mini TIE Fighter the day before?

Yesterday, we got the TIE Fighter so that usually means that there is a minifigure on the following day and that’s what we get. Today, we have TIE Fighter Pilot for Day 11 of the Advent Calendar. This minifigure is a pretty rare one considering that the only other set with this version is in the Microfighters TIE Interceptor (75031)

. There’s a lot of details on the front of the torso with the hoses and the chestplate. The helmet also has some nice printing including the Imperial insignias on the top part of the helmet. The head itself is the flesh Clone Trooper version. The one drawback is that the helmet does not cover the whole head and part of it is showing in the back. Overall, the TIE Fighter Pilot is a welcome addition especially since he hasn’t been seen in many sets. 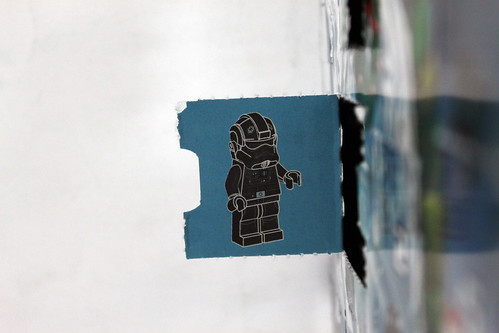 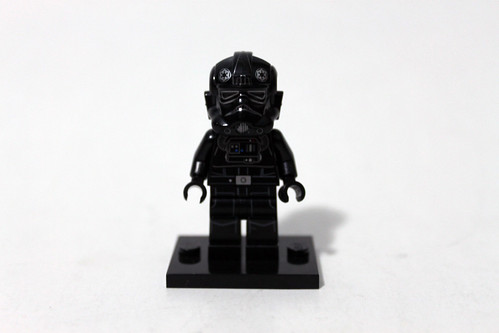 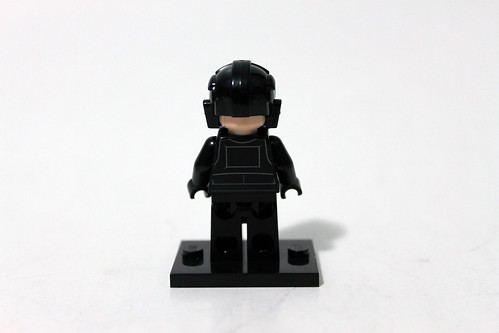 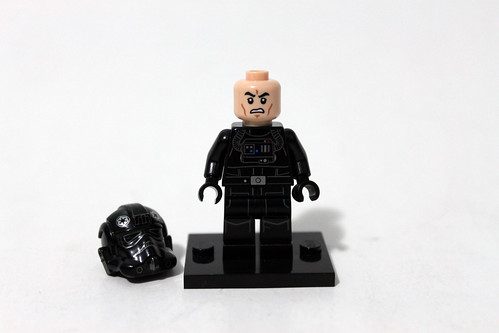