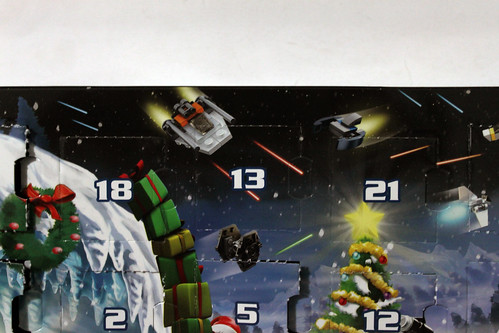 It seems like we’re getting a solid trend now of what we can expect to get. With every notable vehicle, there seems to be a relevant minifigure coming the next day. Yesterday we got Luke’s Landspeeder and for Day 13 we get Luke Skywalker himself. This version of Luke is is the Episode IV one with him in his white robes which only appears in two other sets, the Mos Eisley Cantina (75052)

He has a double-sided head with a smirk on one side and a stern look on the other. One criticism that I’ve seen about this particular Luke minifigure is that his face is, well it’s ugly. There’s too much detailing on it with the wrinkles and it makes him look a little old.

Overall, I don’t have much against this version of Luke Skywalker. It’s a nice addition although I already have him already in the other two sets he’s in. 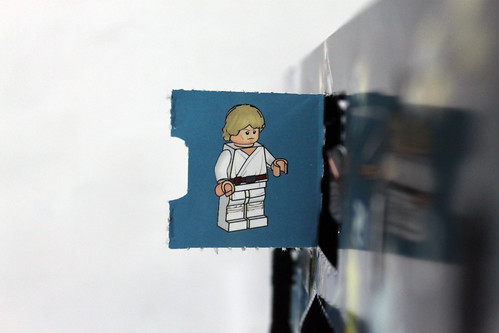 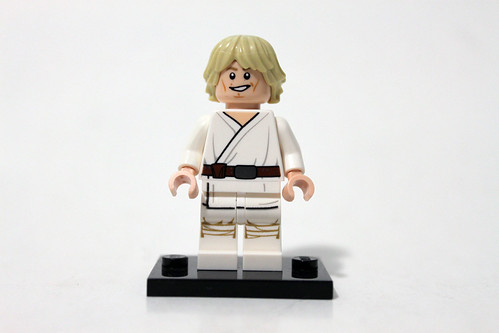 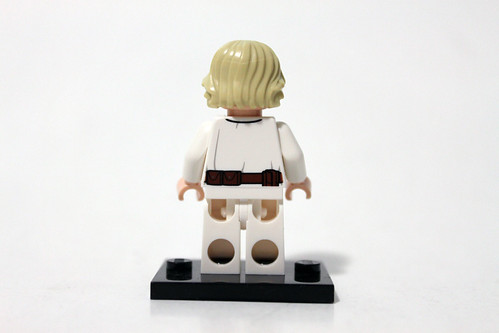 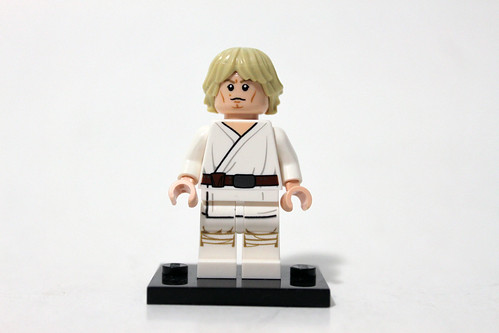