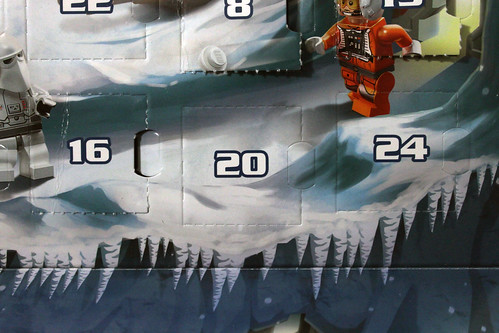 We’re down to the last weekend for the LEGO Star Wars 2014 Advent Calendar (75056) which means we should be getting some cool stuff now.

For Day 20, we have what looks to be an Imperial Shuttle. Although LEGO officially calls it an Imperial Shuttle, the design looks more like the Imperial Landing Craft. Either way it’s a cool little micro model. The wings and the dorsal fin gives the shuttle its iconic look. The back includes a trans-blue grill piece to represent the engines. Overall, it is a nice representation of the vehicle with the amount of pieces used. 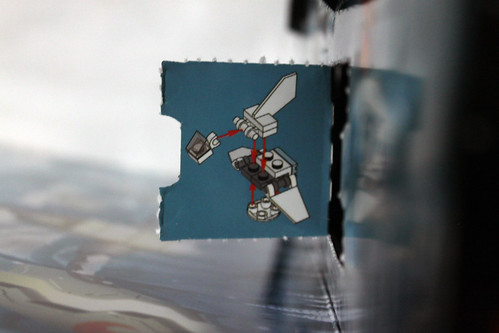 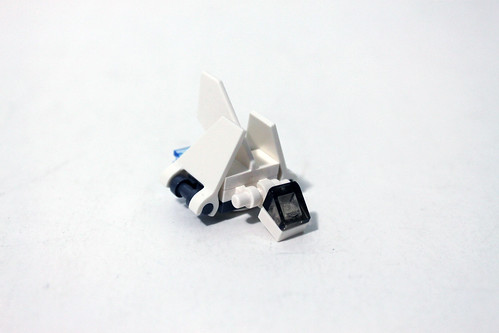 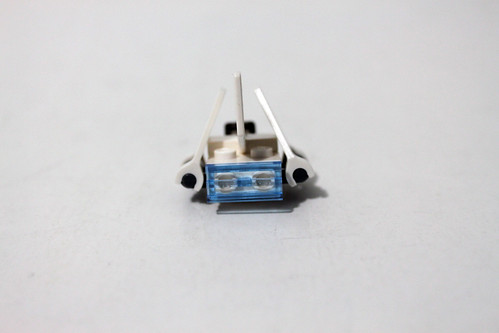 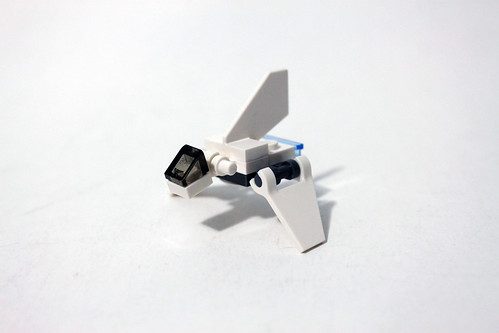