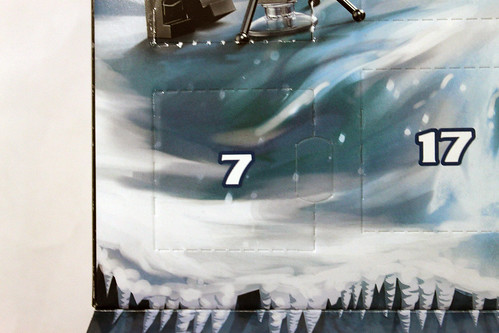 Today we have something different from the Clone Wars theme that we’ve been having the first quarter of the Advent Calendar. We get a weapon on a tripod which is the E-web Heavy Repeating Blaster that was used by the Imperial forces during the Battle of Hoth. The E-web utilizes the new 1×1 round plate shooter that was introduced this year for many sets. I’m just curious as to why there is a blaster that is on top of the cannon itself. Maybe it’s used as a rangefinder similiar to this.

Overall, the E-web is nice change from the Clone Wars stuff we’ve been getting the past couple of days. Hopefully we see some more cooler stuff like this in the next few day. 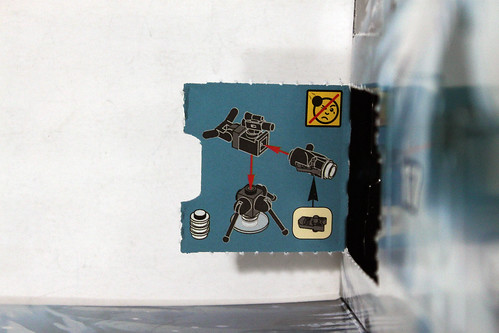 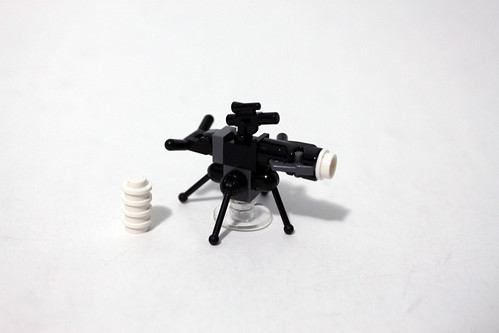