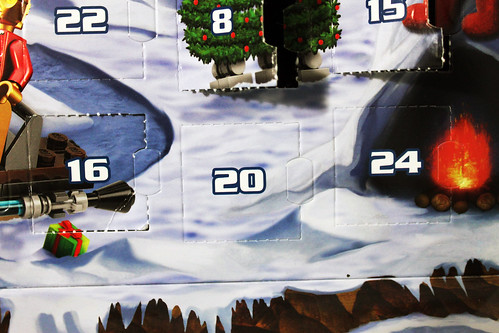 Today marks the start of the final week for the LEGO Star Wars 2015 Advent Calendar (75097) with only a few days left to go. 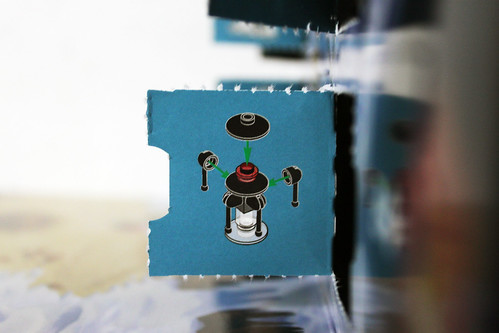 On Day 20, we continue with the Hoth theme with the Probe Droid. It was first seen in the opening moments of The Empire Strikes Back where it was dispatched by Han soon after. The build is simple with antenna pieces representing the manipulator arms that extend from the central brick. A black 1×1 modified brick in the center would’ve been a better choice than gray, in my opinion. The trans-red stud between the dish pieces look off as well since it really isn’t needed. The upside of the Probe Droid is the trans-clear stand that makes it seem like it’s hovering. Overall, it’s not a bad build but it’s also not the best of the Hoth-themed ones for 2015. 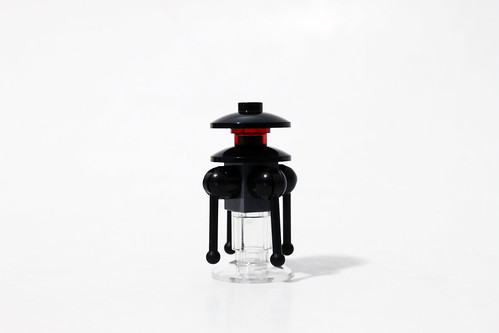