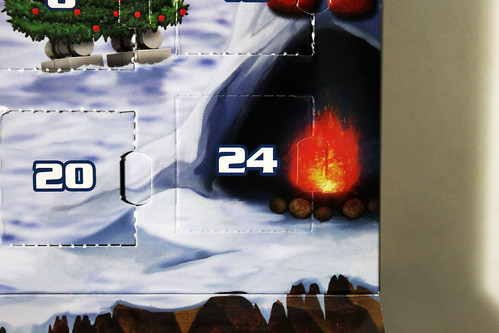 Today is Christmas Eve, at least still on the west coast, and it also marks the last day of the LEGO Star Wars 2015 Advent Calendar (75097). 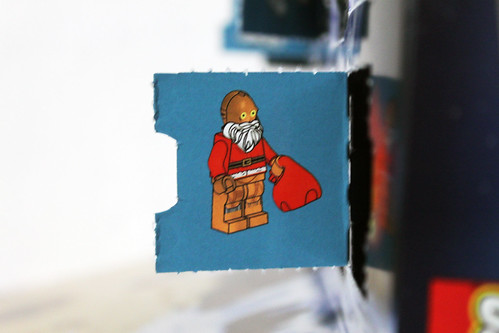 On the final day of the calendar, it’s not really a huge secret on what it is and that is Santa C-3PO. It’s made up of basically Santa’s torso and C-3PO’s head, hands, and legs. It also has a white beard and a red sack.

If this minifigure is familiar, it’s because it is based on Ralph McQuarrie’s 1979 Lucasfilm Christmas card which also has R2-D2 from a few days ago. Stay tuned for tomorrow as I wrap up the LEGO Star Wars 2015 Advent Calendar (75097) with a overall review of the whole set itself. 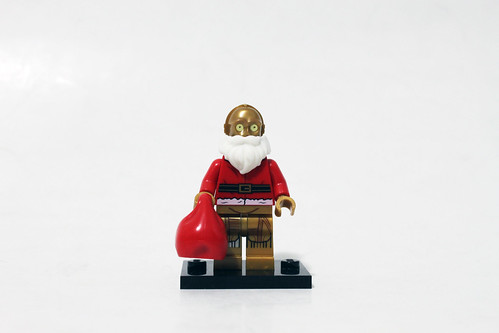 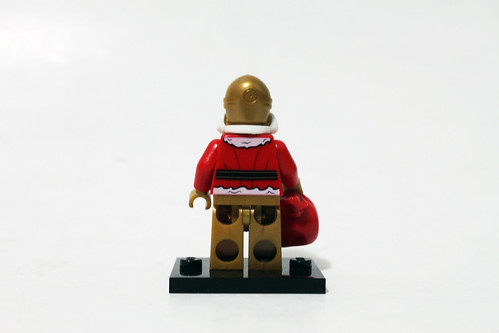