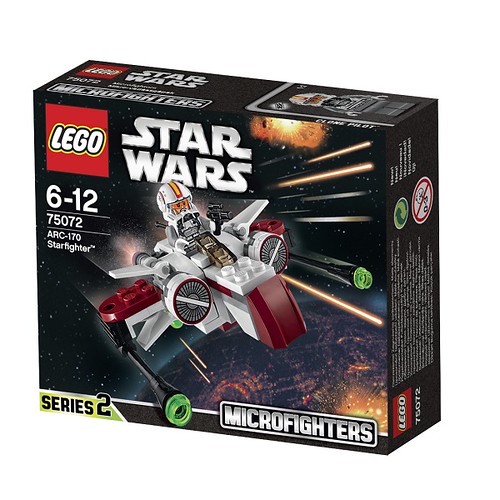 It’s another day and Just2Good is back at it again with more LEGO 2015 image reveals and today, we have the 2015 LEGO Star Wars sets. We’ve had a rumored list for a few months now and it’s nice to finally see what the sets look like because I’ve been asked numerous times when the images would be revealed and now that time is here!

The LEGO Star Wars Rebels sub-theme will be expanding with more sets including the Wookie Gunship (75084) that we saw from San Diego Comic Con. The Microfighters sets will also be back with Series 2 with six more sets. For those who like to build armies, you’ll be glad to know that there are a lot of new Troopers and Commandos in 2015.

Update: Some images that were missing are now available via Spielwaren-Bludau. 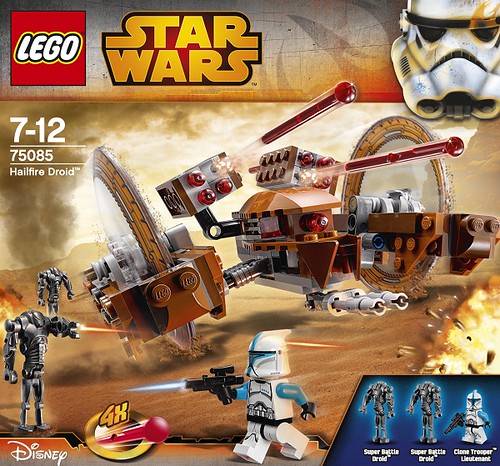 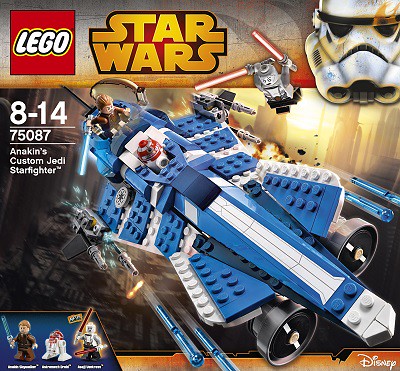