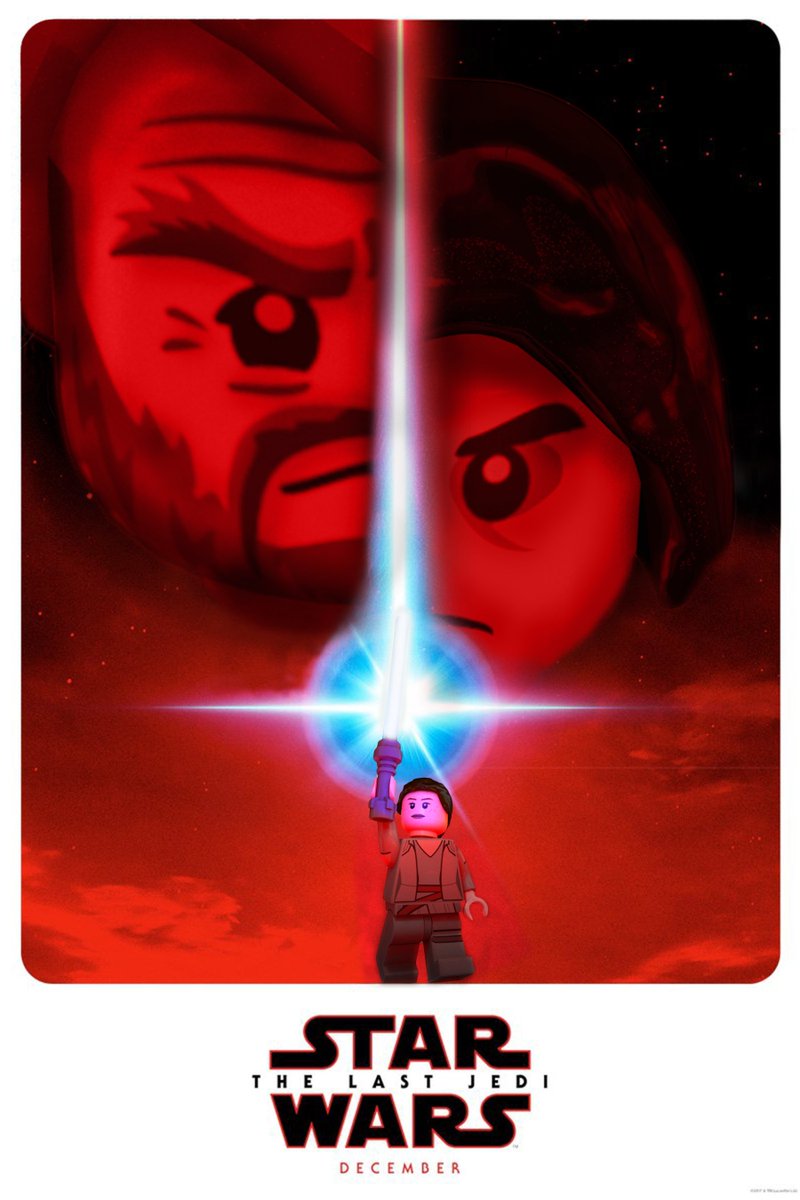 Russian online shop Exoforce.ru has released details of set names and descriptions of some 2018 LEGO Star Wars sets. These are translated from Russian so it might not be that accurate. Be warned, some of the sets will be based on Star Wars: The Last Jedi so there may be some spoilers. Also note that these are not all the sets that will be released in a few weeks.

Ski Speeder vs. First Order Walker (75195) – Defeat the First Order’s Storm Walker with the help of a super-speeder equipped with skis! Plant the pilot of the resistance spider and the First Order troopers in their cabins, ready the guns and get set for an exciting adventure. The set also includes a small shelter with additional weapons and ammunition for even more exciting battles!

A-Wing vs. TIE Silencer Microfighters (75916) – Play out the space battle between the Kyle Ren TIE Fighter and the A-Wing Fighter of the Resistance! Plant the minifigures in the cabins of their ships, load rockets on board and start the fight. The set also includes a mini-station for repairing ships. Good luck, warrior!

First Order Specialists (75917) – Send reinforcements – it’s the combat set of First Order specialists! Let the First Order gunner take his place, then ready the gun and aim. Guard the weapons with the tough stormtroopers of the First Order, armed with laser axes. Can you defeat the Resistance? All in your hands!

Ahch-To Island Training (75200) – Go along with Rey in search of a hut on the mountainside on one of the islands of the planet Ahch-To! Teach her to use a lightsaber and try to destroy a stone boulder. Sit back by the fire and learn more about the Jedi Order, and then spend the night in order to sleep well before the new training day.

First Order AT-ST ATV (75201) – Help Finn, Rose and BB-8 to capture the unfinished AT-ST! Jump to the suspended lift and climb onto the walker. Turn the steering wheel to deploy the gun, and control the walking pylons to start moving. Lead with fire to retreat to a safe place where you can hold out until reinforcements arrive! Can Captain Phasma stop our heroes before they manage to escape? Their fate is in your hands!

Defense of Crait (75202) – Prepare the Ski Speeder to battle for the Resistance base against the forces of the First Order! Send the soldier to the laser cannon and other tools installed in the trench, and carefully monitor the movements of the enemy from the command tower. Set the guns on the Ski Speeders and check the serviceability of the engine. When the enemy approaches the base, put Poe in the cockpit and send him to perform another difficult mission. Fight for victory to the last, brave Resistance soldiers!