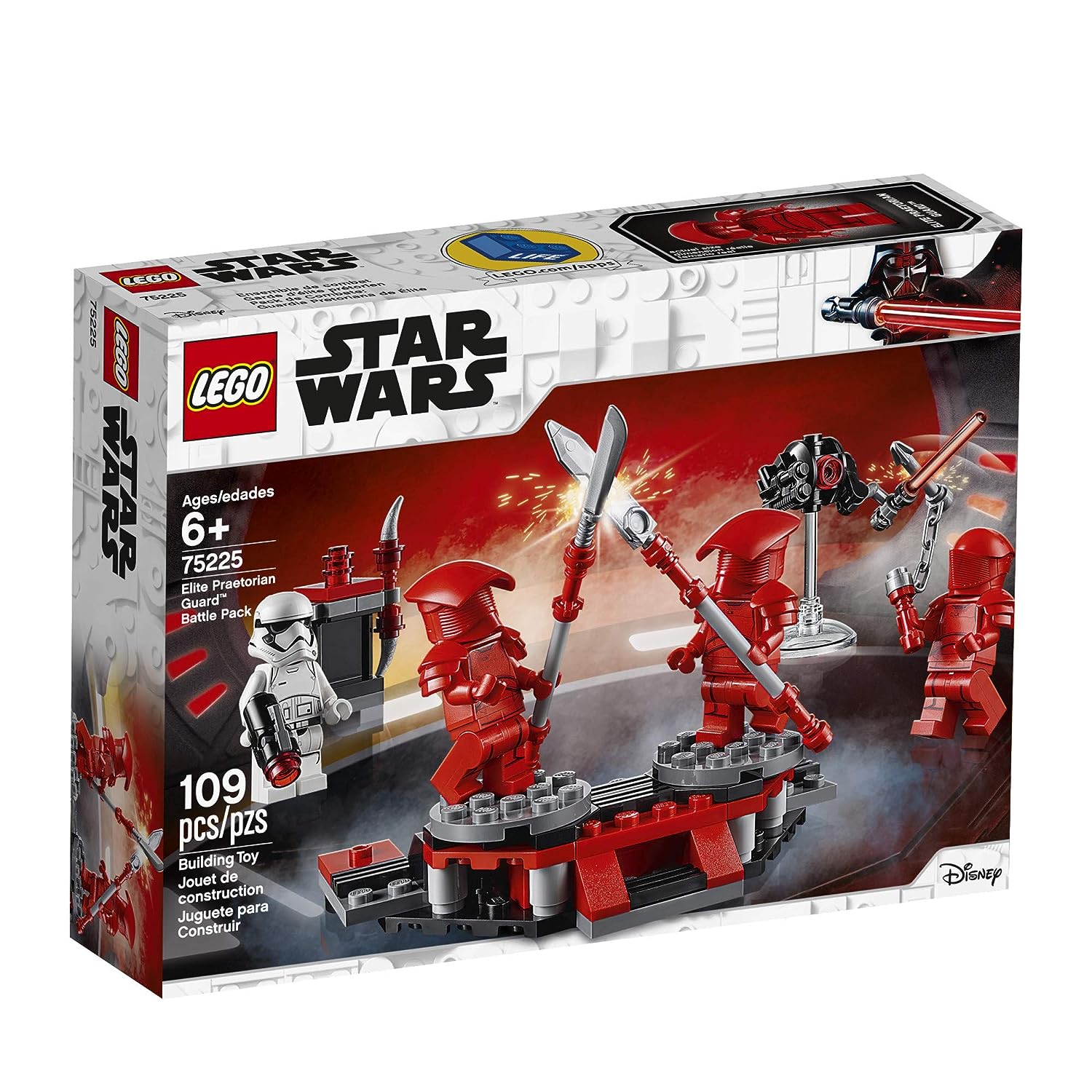 Amazon currently has some discounts on quite a bit of LEGO Star Wars sets including some of the 2019 ones. Some of the more notable ones include the new Battle Packs such is the Elite Praetorian Guard Battle Pack (75225) which has been selling fast, at least at my LEGO store. Another set that is on sale is the Escape Pod vs. Dewback Microfighters (75228) which is one of the best Microfighters sets that has been released.